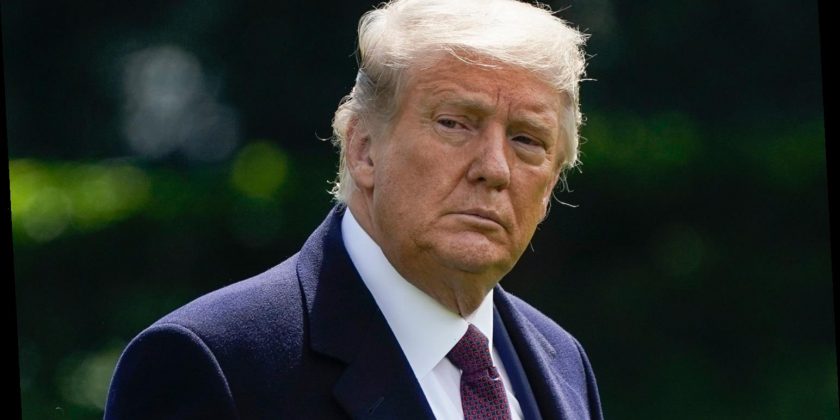 Donald Trump is being transported to Walter Reed National Military Medical Center so that he can receive proper treatment amid his battle with the coronavirus.

The President of the United States announced in the early hours of Friday morning (October 2) that he tested positive for COVID-19 and he said he was doing well at first.

In the hours since Trump tested positive, it has been revealed that he is “fatigued” and now CNN sources say he developed a fever in the morning.

At about 5:22pm ET on Friday, Marine One was spotted landing on the South Lawn at the White House to transport Trump to the hospital. He is being taken to the hospital at the recommendation of his physician, but he is expected to continue working from there.