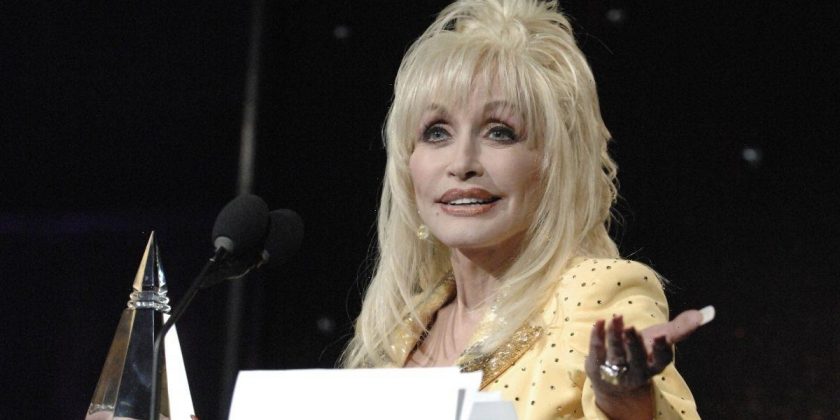 Dolly Parton fans agree that the Queen of Country has a good head on her shoulders — not just for a celebrity, but for anyone. Throughout the course of her long, immensely successful career, the fame, seemingly, hasn’t gotten to her. But even Parton has some demands. For example, she refuses to live anywhere other than a farm.

Dolly Parton’s childhood in the mountains of East Tennessee

Parton grew up in a one-bedroom log cabin in Sevierville, Tennessee without heat or running water. The winters were especially harsh for the Partons and their 12 children. In the Queen of Country’s 2020 book, Dolly Parton, Songteller: My Life in Lyrics, she writes that every fall, her mother would become sick and depressed in anticipation of the cold months. She was always worried someone in the family wouldn’t make it through the winter.

Despite the conditions, Parton and her family were surrounded by beauty. Nature became an integral part of young Dolly’s budding creativity.

“Growing up in the mountains, like we did, we were a part of the birds and the bees and the trees and the flowers,” she wrote.

Parton fans can see a replica of the shack Parton grew up in at Dollywood. It was built by her brother Bobby, and the interior was designed by her mother. The home is filled with original items the Partons used when they lived in the mountains.

Dolly Parton only ever wants to live on a farm

Parton realizes she doesn’t look like someone who prefers life on the farm, but she is.

“A lot of people think that because I look so artificial, I never spend time outside,” she wrote. “But I would never live anywhere but on a farm.”

Parton needs to be close to nature — it’s what fuels her creativity and her spirituality.

“I love to be out in nature,” she wrote. “I have to smell the flowers. I have to touch the trees and the leaves. I sit under trees to write songs. I listen to God’s voice through the wind. I have to have that. I have to be part of that, and I am.”

Parton has been married to her husband, Carl Dean, for 54 years. He, too, is an outdoors-y kind of person and prefers to be close to nature. Many of Parton and Dean’s dates take place in the great outdoors.

“We like to get out in our little RV and just be simple,” Parton told People in an interview in 2015 about the types of dates she and Dean enjoy.

In a different interview with People in 2020, the Queen of Country was asked, again, about what sort of dates she and Dean go on. It seems, five years later, the couple still enjoys spending time together outside.

“I’ll cook the stuff that I know we love,” she said. “And I pack it up in a picnic basket. And then we’ll go find some riverbank somewhere with our little camper, park, have a picnic… We just do our little things like that.”