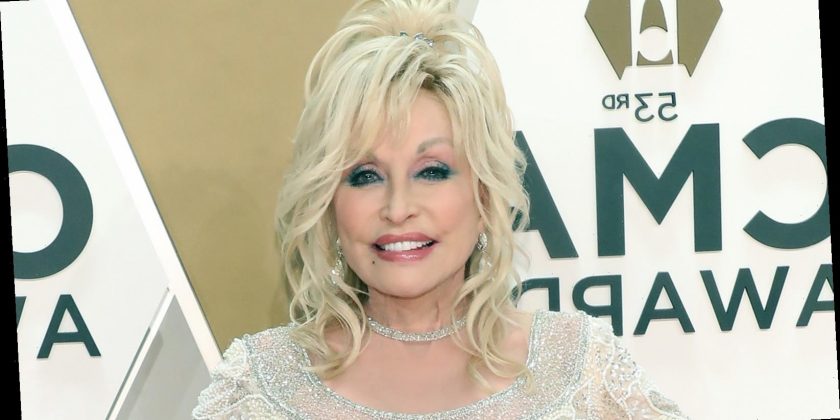 Dolly Parton’s energy has never flagged over the decades of her career. The country star has charmed audiences for generations now, and many people have been impressed by the fact that she is seemingly ageless. What’s the secret to her eternal youthfulness?

In an appearance on The Oprah Conversation (via People), Parton told host Oprah Winfrey that she plans to do whatever it takes to stay looking young. “I’m gonna look like a cartoon,” she said on the show. “I’ll have on the makeup. I’ll look as young as my plastic surgeons will allow me and [with] all the makeup and lighting and all that.”

While makeup and plastic surgery can certainly help someone look younger, Parton’s real secret to the fountain of youth is her attitude towards aging and her constant positivity. “But I think more than anything, it’s about what comes from inside you,” she said. Parton continued, “It’s an attitude and you gotta shine from within. Sometimes, that can make you feel young and make you seem young to other people.”

If anyone can stop aging, it’s Parton. As the singer explained, she simply doesn’t have time to age. She’s too busy living her best life. “I don’t think about my life in terms of numbers,” she said. “First of all, I ain’t never gonna be old because I ain’t got time to be old. I can’t stop long enough to grow old.”

Parton, who is 74, told 60 Minutes Australia earlier this year that she has no plans to retire.