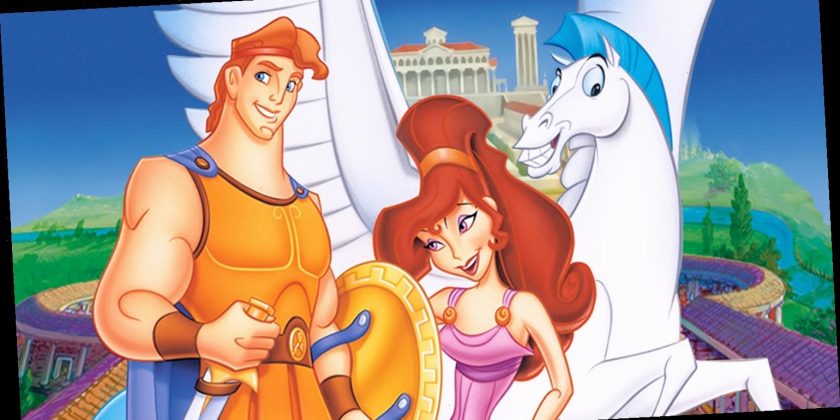 Hercules is looking to be the next Disney live action remake!

The studio is reportedly in the early stages for the adaptation, with Shang-Chi and the Legend of the Ten Rings writer Dave Callaham penning the script, THR reports.

The Russo Brothers are attached to produce the movie, and have been rumored to direct, though they will not serve as directors.

Another Disney movie great is being rumored to be an interest to serve as director – Jon Favreau!

After her Disney Family Singalong performance of “I Won’t Say I’m In Love”, many fans want Ariana Grande to play Megara.