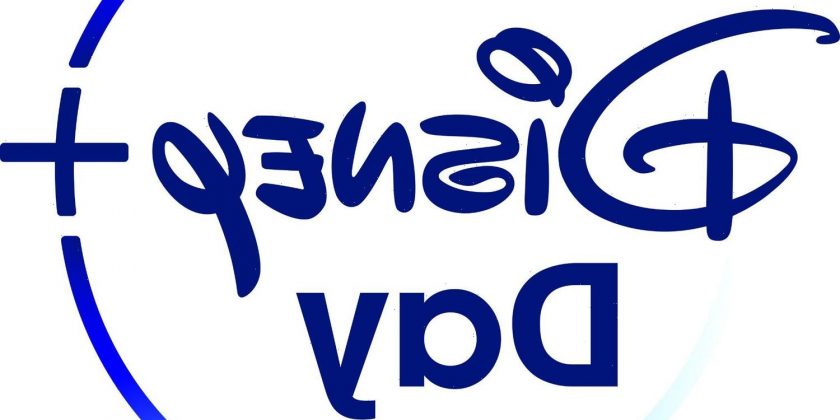 Disney+ Day is coming up and we just found out all of the new titles that will be released!

The streaming service will be celebrating it’s two year anniversary on Friday, November 12th and previously announced a big celebration for that day.

To mark the special day, Disney+ will thank subscribers with new content, fan experiences and much more.

Not only are there going to be titles added to the platform, like the Frozen Fever short (finally!), but there will also be quite a list of special Disney+ Day premieres!