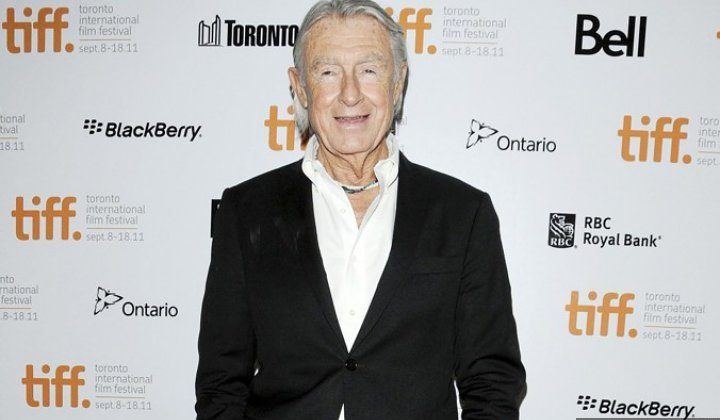 In a wide-ranging interview, the openly gay filmmaker who directed ‘Batman Forever’ reveals that he became sexually active at age 11 and started drinking at age 9.

AceShowbiz -Director Joel Schumacher has a long filmography, but an even much longer list of sexual partners. The 79-year-old revealed in a new interview with Vulture that he had slept with up to 20,000 partners over the years.

The openly gay filmmaker, who directed 1995’s “Batman Forever” and 1997’s “Batman & Robin” among other titles, was asked by interviewer Andrew Goldman, “Have you ever guessed the number of partners you’ve had?” He proudly responded, “It would be in the double-digit thousands, but that is not unusual.”

Appearing to be in disbelief over what he heard, the interviewer asked again, “Double-digit thousands. You mean like 2000 or 3000.” Joel corrected him, “That’s not double digits, that’s single digits.” After Andrew corrected his estimation to “20,000 or 30,000,” Joel narrowed it down to “10, or 20” thousands.

When the interviewer expressed his shock at the number, the “St. Elmo’s Fire” helmer coolly responded, “It’s not for a gay male, because it’s available.” He went on sharing that he’s had sex “with famous people” and “with married people, and they go to the grave.” He claimed though, “I’ve never kissed and told about anybody who gives me the favor of sharing a bed with me.”

He, however, claimed that he’s always sober when he’s at work. “I never would do it when I was on a job. If I lost any jobs for lack of talent, that’s fair, but I did not want to lose them because I was drinking or doing drugs,” so he explained.