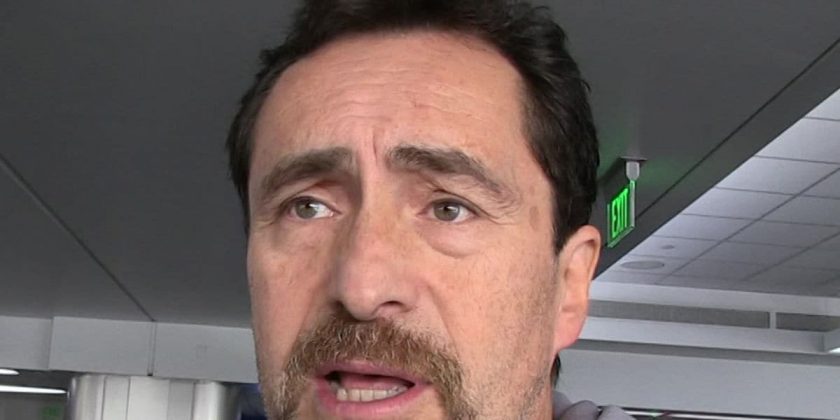 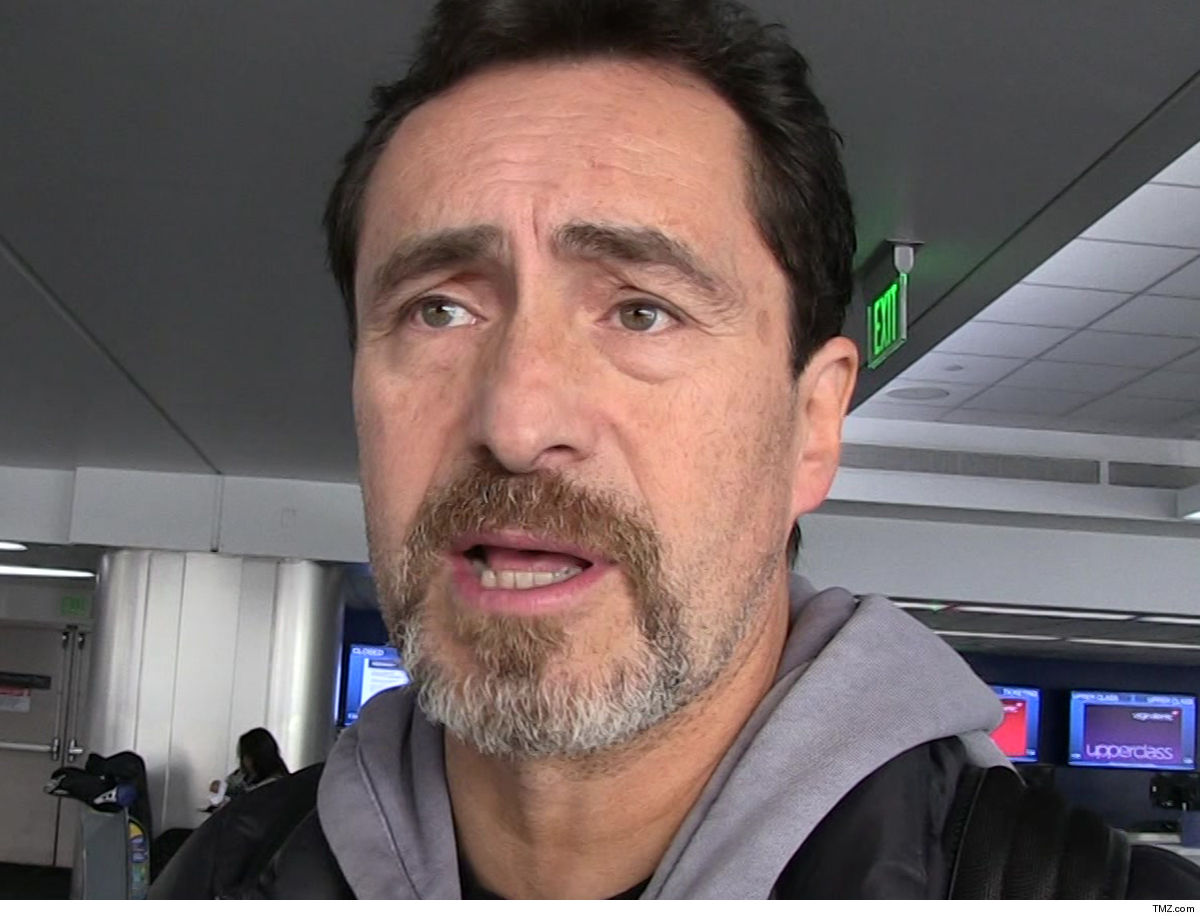 The wife of Oscar-nominated actor Demian Bichir was sleeping only 2 hours a night and detoxing off anxiety meds before she took her own life … according to her autopsy report.

Model Stefanie Sherk was discovered by her husband April 12 at the bottom of their pool in Sherman Oaks, CA with weights strapped to her back and ankles, and despite efforts to resuscitate her … she never regained consciousness and died at the hospital 8 days later. 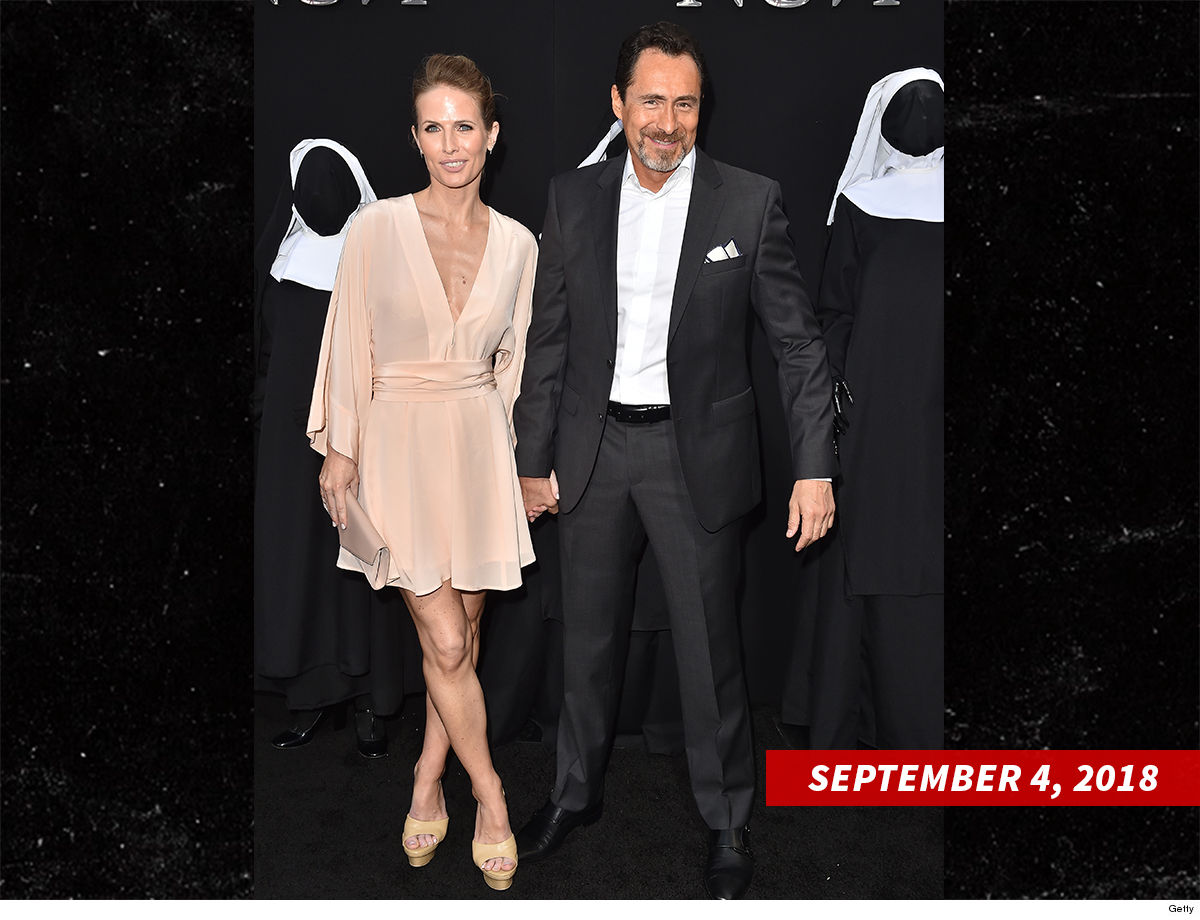 According to L.A. County Coroner … Sherk was 2 days into detoxing from Xanax at the time of her death but was also suffering crippling insomnia due to her sleep aid, Lunesta, which had lost its efficacy.

The Coroner says she also had a history of depression and experienced “recent suicidal ideations.”

Sherk’s depression got worse at the end of 2018 following the deaths of her grandmother and her dog. She reportedly called a friend just 9 days before her suicide and described how she wanted to kill herself … but the friend talked her out of it and notified the family.

The Coroner’s report ultimately revealed Sherk’s cause of death was “the result of the effect of lack of oxygen, mainly on the brain, produced by a purposeful drowning episode.”

Days after Sherk’s death, Bichir wrote … “It is with inconceivable pain that I announce that on April 20, 2019, our dearest Stefanie Sherk, my beloved and loving wife, passed away peacefully. It has been the saddest and toughest time of our lives and we don’t know how much time it will take for us to overcome this pain. Stefanie’s beautiful, angelical and talented presence will be immensely missed.”