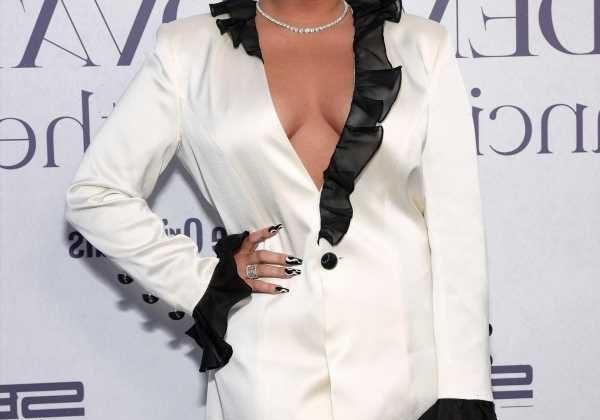 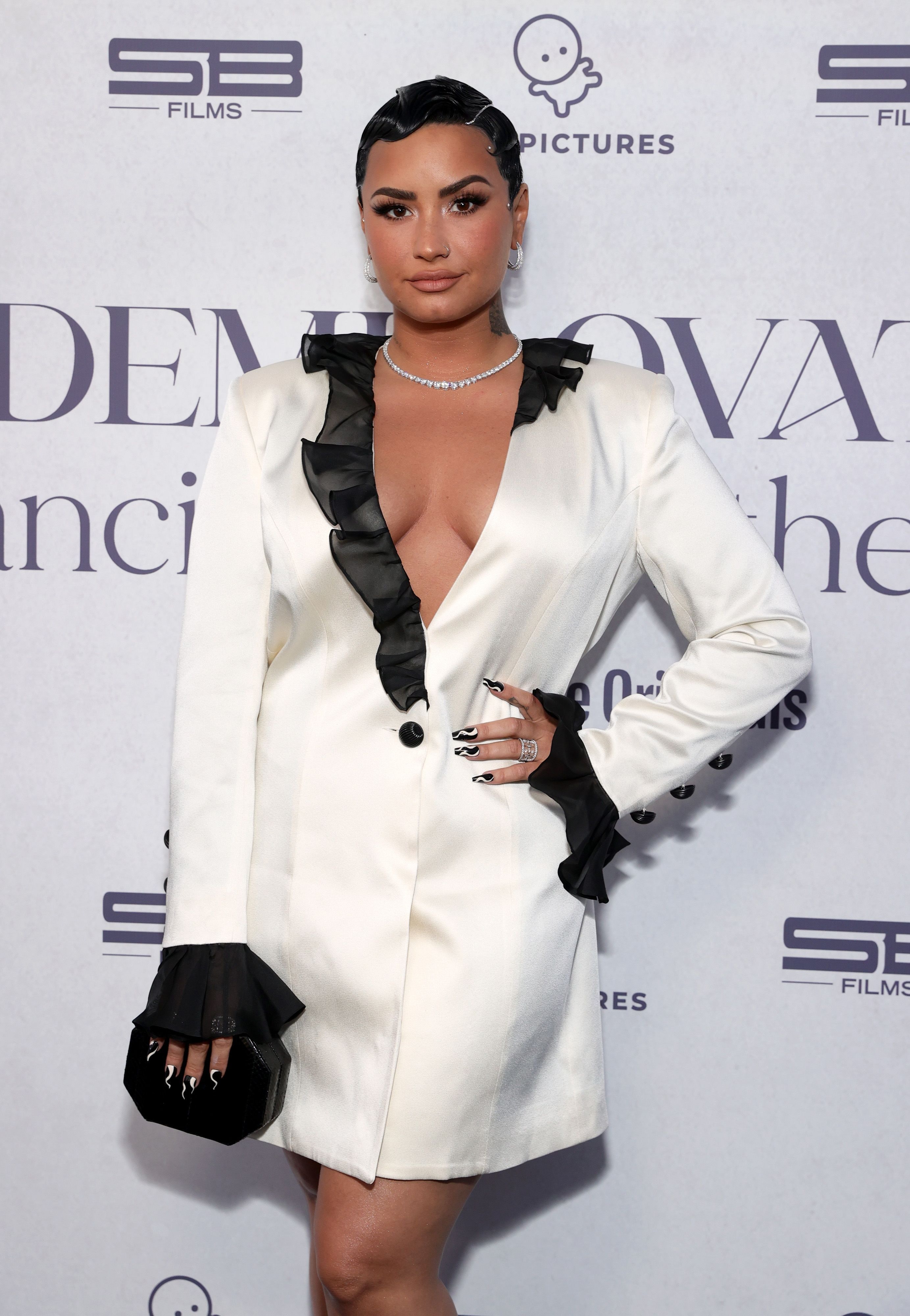 Lovatics have learned more about Demi Lovato than ever before through the release of her Dancing With The Devil documentary and her incredibly personal album of the same name. The singer has made a point to be vulnerable with her art, but there’s certain things she’s keen on keeping private, especially given past criticism. In a new interview, Demi Lovato said she won’t share details about her recovery again and her reason is so understandable.

Lovato’s four-part YouTube docuseries arrived in March and pulled back the veil on her personal life by delving into her past with addiction. Particularly, it revealed new details about her July 2018 overdose that nearly took her life. Her song "California Sober" also touched upon her past, but Lovato saw criticism for the title, which generally refers to someone who avoids all drugs besides marijuana.

Given the criticism, Lovato said she’s done explaining herself. "For me, I’ve decided that I’m probably never going to discuss the parameters surrounding my recovery and what that looks like," she told Zach Sang in an April 21 interview. "Because when I do get into details with people, it just kind of opens myself up for more scrutiny than I need," she added.

As controversial as Lovato’s stance on being California sober was with fans, it was equally so with her friends and family. In the documentary, her manager spoke out about disagreeing with her choice to drink or smoke in moderation.

"Demi knows the whole moderation thing isn’t something I totally agree with," Scooter Braun told the cameras. "What I’ve learned with the whole addiction thing is if I push her to do what I want, I push her away. I can’t control her. What I can do is be a friend and hope that she’s right." 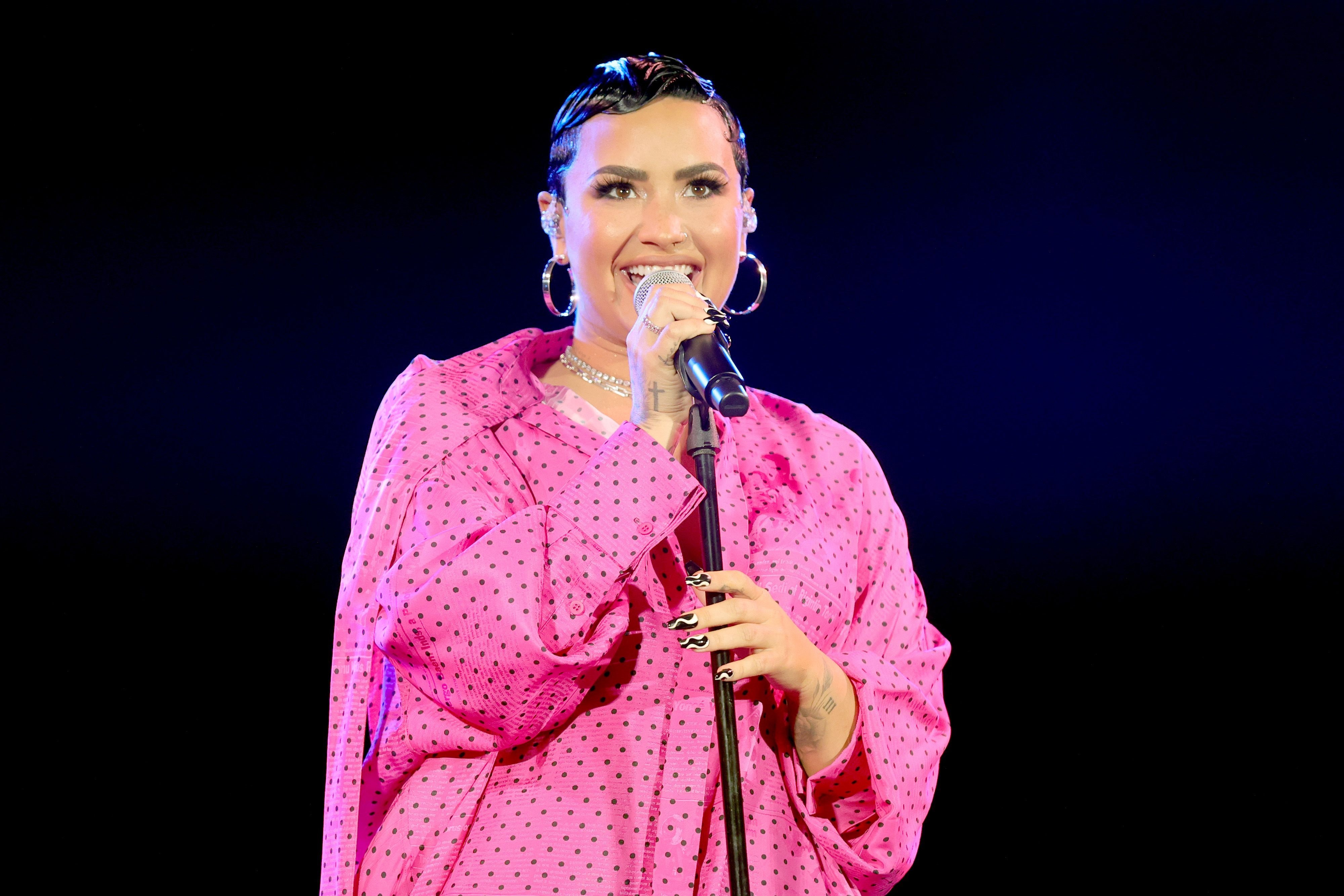 Lovato insisted she knows what’s best for herself, though, and told Sang that being California sober is the right choice for her at this time.

"It’s not saying that this works for everybody, but it’s saying that that other solution isn’t a one-size-fits-all solution and there’s options… It’s just about identifying what works best for you and going forward with that," she said.

Lovato’s choice to be California sober may not be conventional, but she’s following the path she feels is best for her regardless of what the critics say.