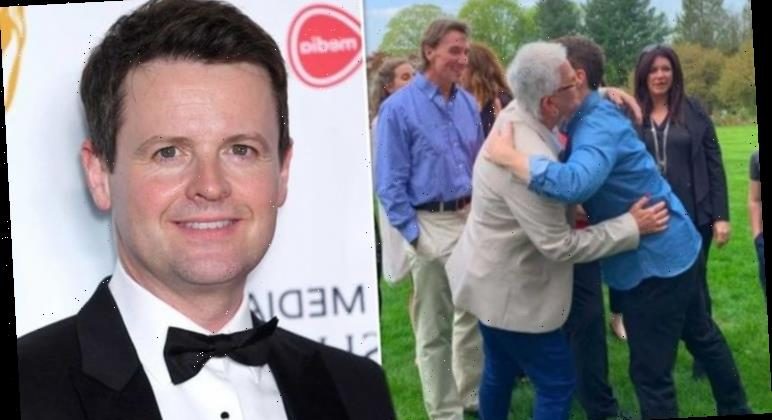 Back in November, Ant and Dec researched into their respective family trees as part of their show DNA Journey. Dec, 45, was left stunned after discovering he had several family members he never knew about and met them for the first time on the show. Following this, he suggested his long lost family may had been ignoring him after he tried to reach out, but it has now been revealed they are back in touch.

The presenter met his extended family members Chris, Meghann Smith and Greg for the first time on the show, where they discussed their shared Irish heritage.

He went on to admit he had lost contact with the relatives he reunited with.

In the pair’s new book Once Upon a Tyne, Dec reflected on the moment he first met his cousins and told readers he had emailed them but was yet to receive a response.

He wrote:“There was also Greg and Meg, relatives of mine in Connectict, who were lovely and what’s the word I’m looking for?” 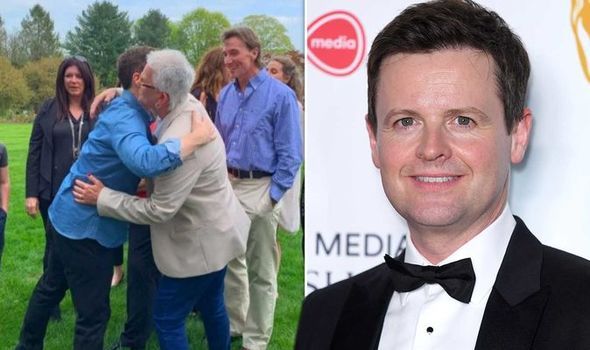 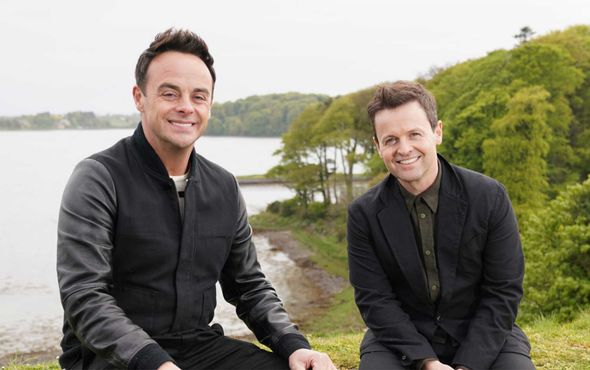 “That’s it. I’ve emailed them a few times, but I’ve not heard anything back yet,” Dec added, while suggesting he may have the wrong email address or “they want nothing to do with me”.

Ant joked: “I know which one my money’s on.”

Chris revealed that she and her family members have been trying to get back in contact with Dec and believes “terrible miscommunication” is what has kept them apart. 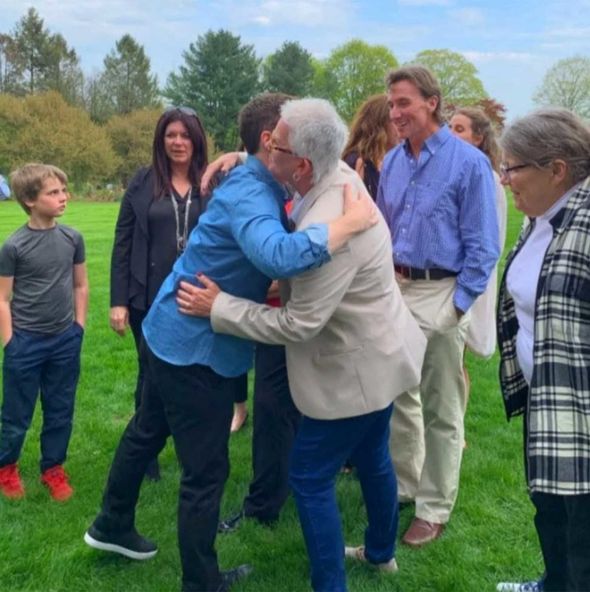 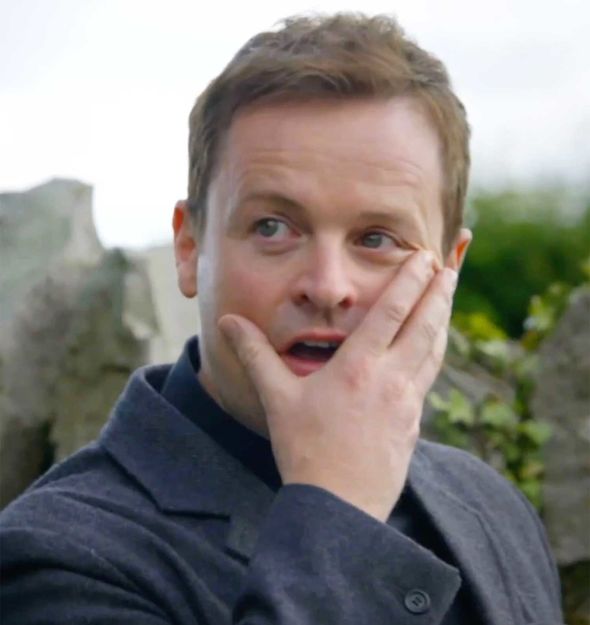 She explained to The Sun: “We are stunned here [to read about the claims] actually, because all of us have been trying to find a way to connect and follow up with Declan since the show — including Meghann.

“I believe there must be terrible miscommunication. Many of us have bonded and it has been wonderful.

“We would love to have that family connection and heartfelt feeling shared with Declan.”

Chris went on to say she agreed to do the show because they wanted to “connect as a family”.

She added: ““Myself and cousin Janet have spent quite a lot of time with Meghann in Connecticut and often we were trying to reach the producers or other ITV contacts to follow up.

“We would love to clear this up and let Declan know that Meghann nor Janet nor anyone of the cousins are ghosting him.

“We were heartbroken to see he thinks that we would ignore him.

“Our connections are in Draperstown, Northern Ireland, where we’d all hoped to maybe have a little reunion!”

Despite the miscommunication, a representative for Dec told Express.co.uk: “They are all in touch now. All is fine.”

During the two-part series, Ant got teary after discovering his great grandfather Peter won the Military Medal for his bravery at the Somme.

An expert told him: “Your great grandfather is an absolute hero.”