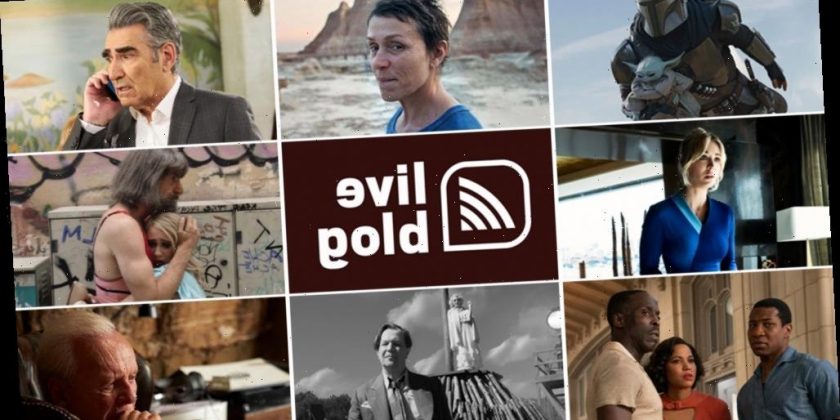 The 78th Golden Globes are getting underway now on NBC. As the first nationally televised awards show of this very strange and unique season, the Globes will be closely watched for their results in both motion picture and television categories.

Often a reliable indicator of the way Oscar winds are blowing, the show itself and the nearly 90-member Hollywood Foreign Press Association that is behind it are often targets for controversy. This year is no different, and in fact the HFPA was the subject of a scathing front-page exposé in the Los Angeles Times that has drawn much attention to their voting practices, lucrative compensation for work within the organization, and the fact there isn’t a single Black member in the tightly controlled group. How this all affects tonight’s show is one thing we will be watching, as well as who takes home the top prizes and what it all means for an extended season that saw the Globes swoop in and take tonight’s airdate, two months later than usual, when Covid-19 forced the Oscars to move to their latest date ever, April 25.

Join us live below as we try to sort it all out.