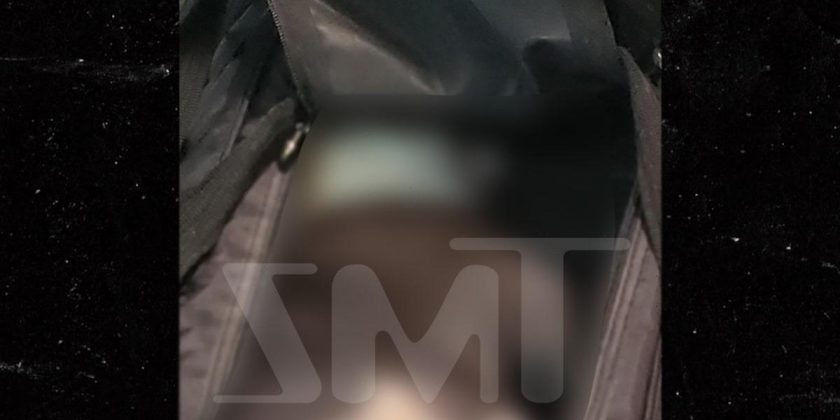 Cops at LAX are working a sad and gruesome case — a dead dog was found there, and someone seems to have dumped the poor pup’s lifeless body in a trash can … TMZ has learned. 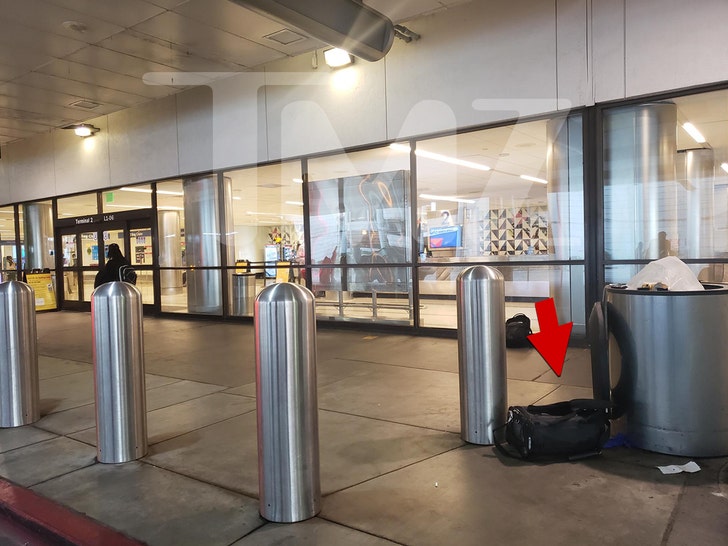 We’re told the dog — apparently a French bulldog — was stuffed inside a duffel-type bag that might have been the animal’s carrier. Worth noting there was also a ripped luggage tag nearby.

Cops are trying to figure out what happened to the dog, and who placed it in the trash bin. Luckily, it’s LAX and that means there are cameras almost everywhere — we’re told officers are checking all available surveillance footage. 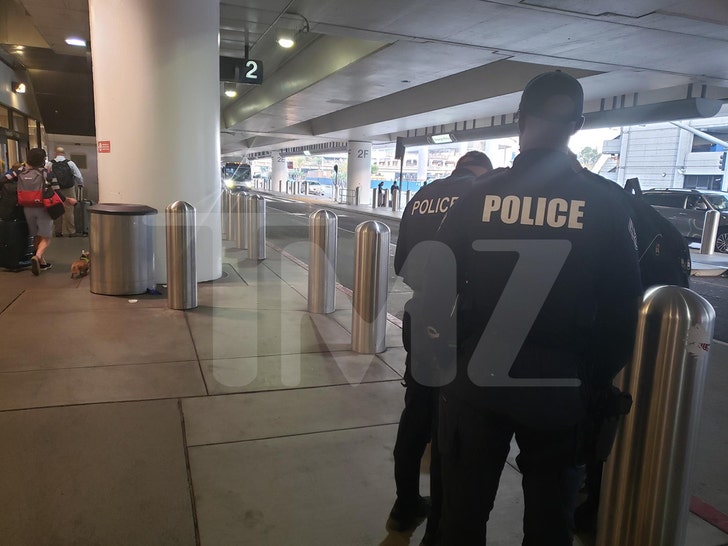 Sadly, we’ve reported on way too many pets dying on airplanes — usually in cargo holds, overhead bins or occasionally on the tarmac — but this is the first time we’ve seen a dead dog turn up this way at an airport.