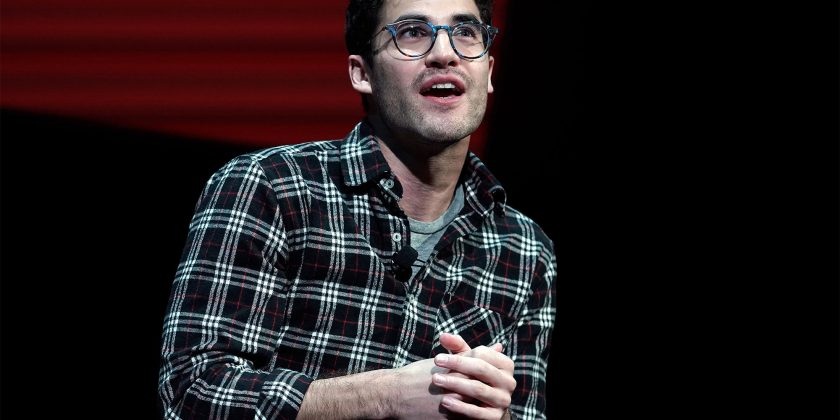 “There are certain [queer] roles that I’ll see that are just wonderful,” the 31-year-old actor told Bustle, of his previous gay characters. “But I want to make sure I won’t be another straight boy taking a gay man’s role.”

While Criss says playing those queer roles has “been a real joy,” he explains that he doesn’t want to be a part of Hollywood’s lack of LGBTQ representation, and doesn’t feel comfortable taking those roles away from those within the queer community.

Calling his discomfort “unfortunate,” he explains, “The real reason I say that is because getting to play those characters is inherently a wonderful dramatic experience.”

He added, “It has made for very, very compelling and interesting people.”

Hollywood’s lack of LGBTQ representation is substantial, with GLAAD’s “Where We Are on TV” report finding that out of 857 series regular characters that will appear on prime-time scripted shows on CBS, NBC, Fox, ABC and The CW, only 74 were LGBTQ in the 2018-2019 TV season.