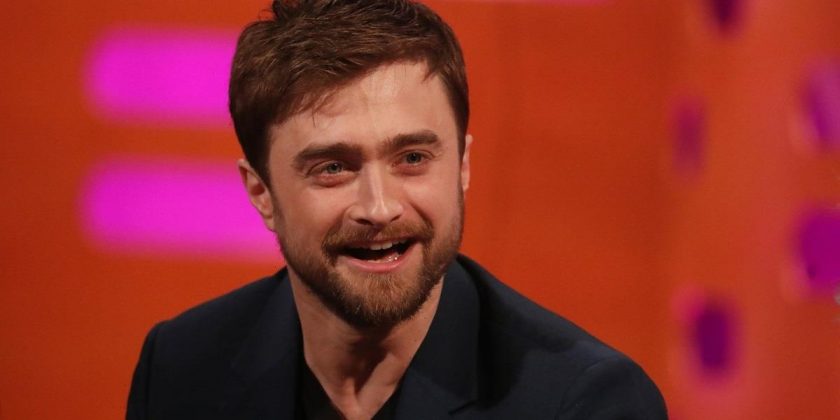 While primarily known for Harry Potter, Daniel Radcliffe has had an exciting career extending far beyond his work as a child and teen. Between his experimental endeavors in film, his star turn on the stage, and his charity work, the former wizard has more than earned his reputation as a legitimately talented actor and person. On top of all that, Radcliffe has made time to be inspiring in real life. He’s offered some valuable representation for others with the same disability he’s had.

Daniel Radcliffe has a brain disorder affecting his motor functions 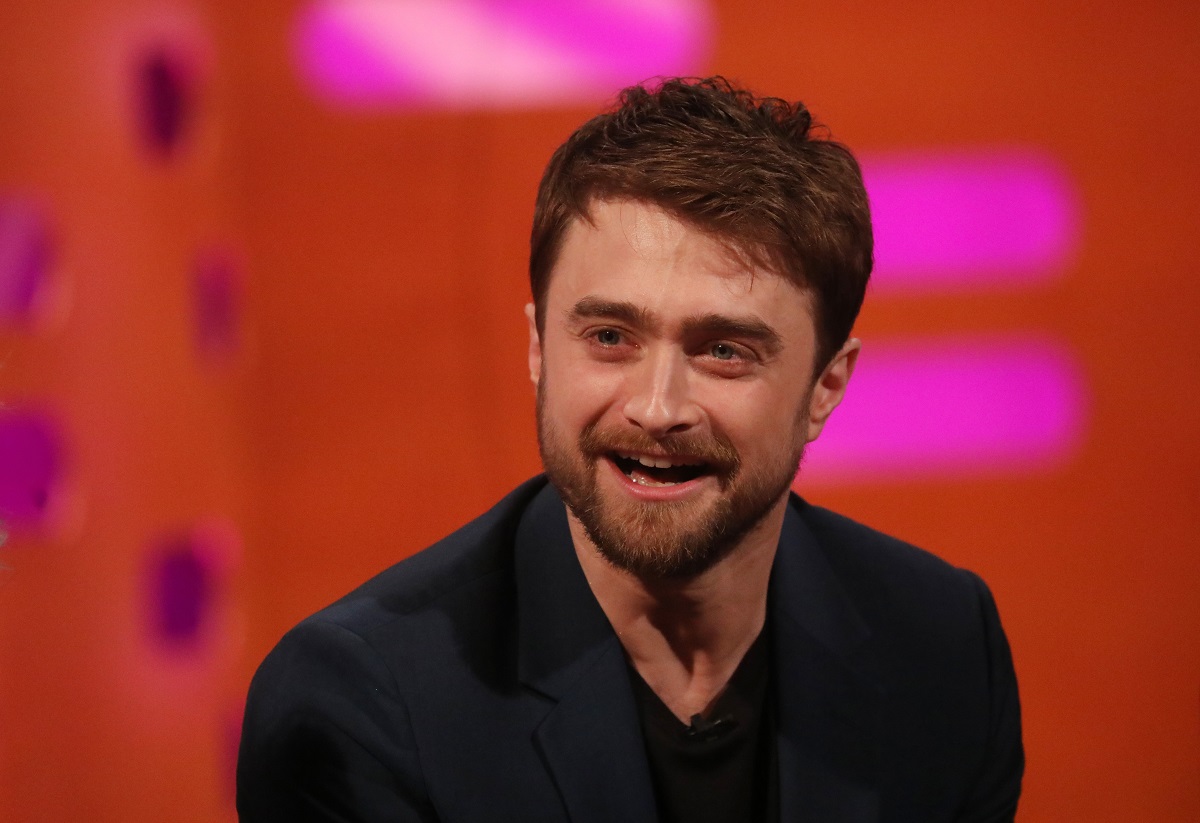 Daniel Radcliffe’s brain disorder is known as dyspraxia. As Healthline explained, it’s a neurological disorder affecting a person’s motor functions. While it’s common to confuse it with simple clumsiness, being generally clumsy is something most children grow out of after a time. Those who don’t often have to deal with various challenges related to performing everyday tasks

Depending on the severity of the disorder, it can make things like holding objects, speaking, and walking without falling down a significant challenge. Like many conditions of this nature, symptoms can be more mild or severe depending on the day.

The actor has spoken about his condition 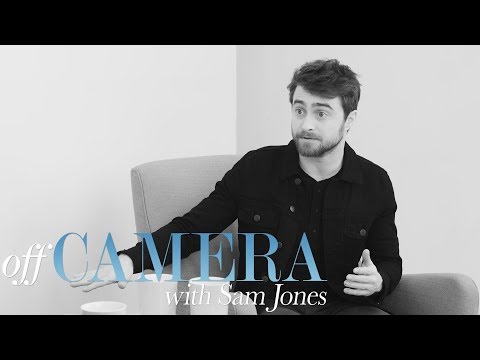 Daniel Radcliffe first spoke about brain disorder in an interview during his Equus run, as recapped by the Daily Mail. During the interview, the star mentioned how challenging it could be to do things others see as normal and easy. Of note, he mentioned things like tying his shoes and writing (referencing his famously messy signature).

Dyspraxia seemed to hit him hardest when he was younger, at least in terms of his self-esteem. Like many others with the disorder, Radcliffe said that his schoolwork frequently suffered due to poor motor skills. He went so far as to describe it as “being crap at everything, with no discernible talent.”

Nowadays, he seems to be far less bummed about the condition than before, even joking about how he mostly regrets how Velcro shoes aren’t more of a hot item in fashion. He’s also gone on to offer words of encouragement to others with dyspraxia and similar conditions, like in his talk with the Wall Street Journal.

Addressing a young girl who also has the disorder, Radcliffe told her, “It has never held me back, and some of the smartest people I know are people who have learning disabilities,” encouraging her to never give up on her dreams because of it.

Other stars also have notable medical conditions and disorders 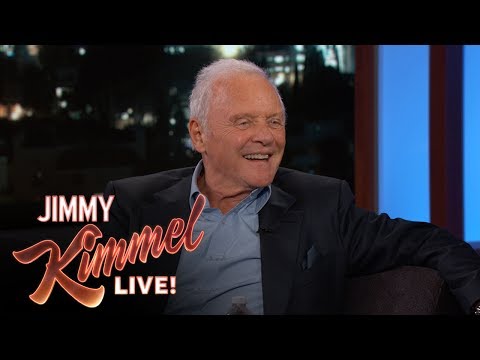 The future Unbreakable Kimmy Schmidt actor isn’t the only movie star with a medical condition. Just like the rest of society, actors have disorders, too.

For example, the internet’s favorite man, Keanu Reeves, famously learned to work with his dyslexia. And he’s become one of the most prolific actors and stuntmen in the business. Oscar-winner Anthony Hopkins even attributes his massive success as an actor to his autism. He says his different way of thinking allows him to get into his characters’ heads better.

Others, like Howie Mandel, are also fairly open about their diagnoses. The America’s Got Talent judge has talked before about his obsessive-compulsive disorder. Quirks like his shaved head and aversion to shaking hands are a direct result of it.