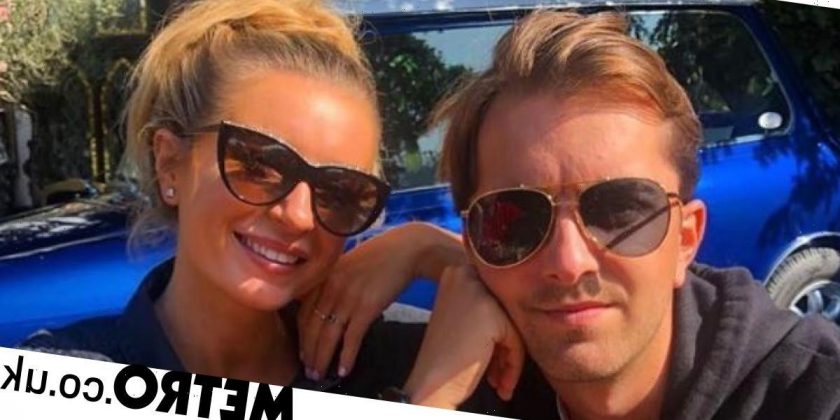 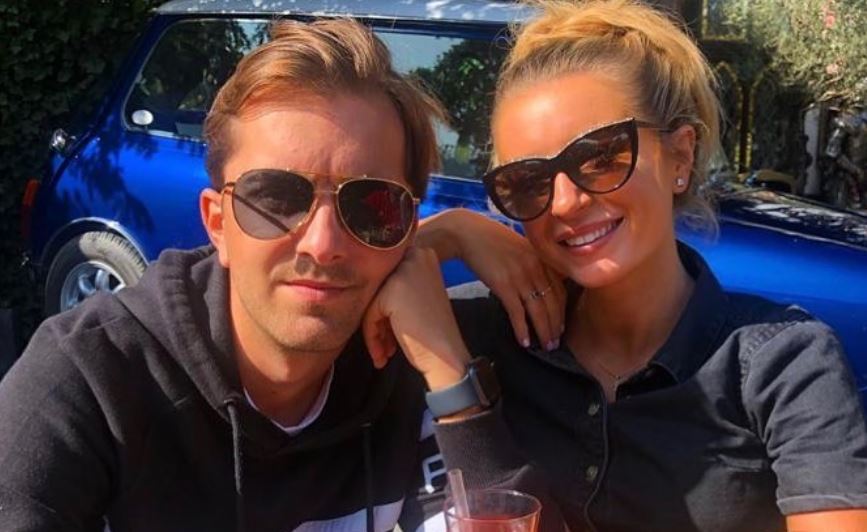 Dani Dyer is said to be ‘floored’ by the news her boyfriend Sammy Kimmence has been jailed for three and a half years, and is unsure on whether to remain in a relationship with him.

She is also said to feel ‘utterly stupid’ for believing Kimmence, who appeared at Portsmouth Crown Court in person on Wednesday to learn his fate after pleading guilty to conning pensioners out of £34,000.

The court heard how the 25-year-old, who welcomed son Santiago with his Love Island star girlfriend in January, took money from two men aged 90 and 80 between 2016 and 2018. He had claimed he would invest the money through his company S&S Trading Ltd but did not do so.

Reality TV star Dani has been rocked by his sentence as he had reportedly ‘downplayed the court case every step of the way’ and the heartbroken mum feels ‘utterly stupid for believing him’.

Dani, the daughter of EastEnders actor Danny Dyer, is focusing on her son as he is ‘the only thing that matters’, although it is believed she has not decided whether to end their relationship as yet.

A source told Metro.co.uk: ‘She is absolutely floored by what’s happened with Sammy. She knows she has to make massive changes in her life and she is so distraught she needs time to think things through.

‘Sammy completely downplayed the court case every step of the way and led her to believe he hadn’t done anything too serious and he would get a suspended sentence.

‘Now she knows the full horror of the crime. She is broken. She feels desperately sorry for the two men he scammed and whose lives he ruined.’

They added: ‘She feels utterly stupid for ever believing him and she is totally overwhelmed.

‘The little dream family she thought she had has been smashed apart and she is now trying to work out how best to pick up the pieces.

‘All she knows is that her baby boy Santiago is the only thing that matters now and she is working out how best to look after him as a single parent.’

Dani and Sammy were in a relationship before she entered the Love Island villa in 2018, but reconciled after she and ex-boyfriend Jack Fincham split. 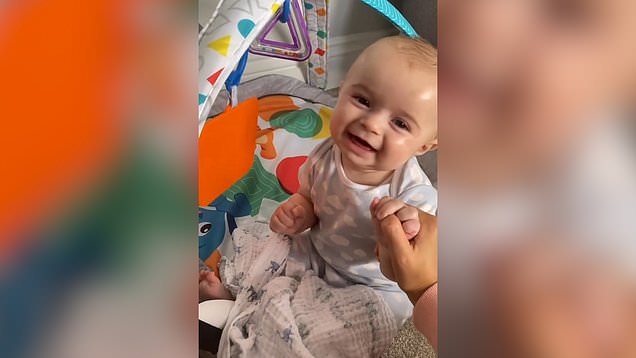 On Wednesday the young mum prepared to head off on holiday with Santiago as her boyfriend’s sentence was handed down.

She did not comment on him heading to prison but shared social media videos of her preparation for her break with her seven-month-old son.

In the posts Dani prepared wash bags for their trip, joking that ‘Santi’s stuff takes up most of the room already’.

Kimmence wept in court as he learned he would be locked up for over three years.

He had initially denied all the charges before changing his plea at the last minute, being found guilty of five counts of fraud, totalling £33,919.