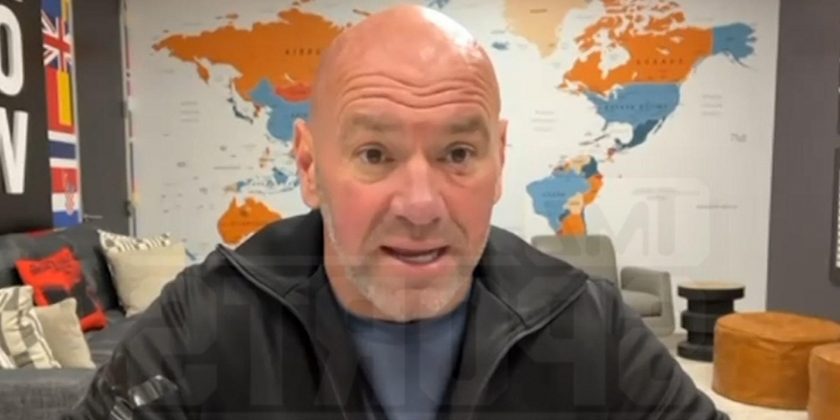 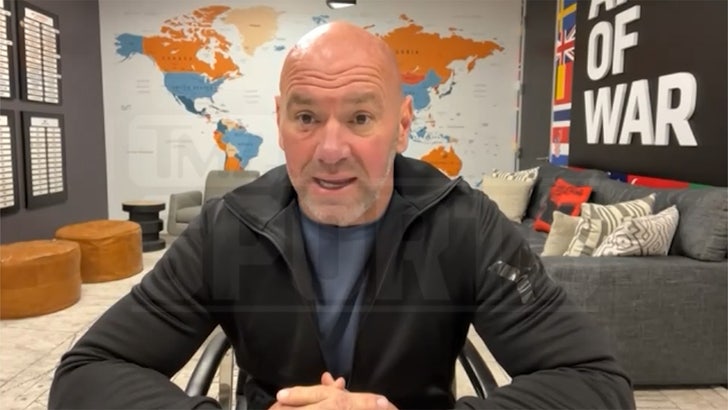 “Suga” Sean O’Malley is already a UFC star, but Dana White says he could reach Conor McGregor-like levels of fame … as long as he keeps winning in the Octagon!

TMZ Sports talked to the UFC honcho just days before he headed back to Fight Island in Abu Dhabi … where UFC 280 is going down Saturday afternoon (in the USA). O’Malley isn’t shy about his desire to be a global star, so we asked Dana if Suga had what it took.

“100% and it’s all about winning those key fights. He needs to win this fight this weekend against Petr Yan. He beats Petr Yan, watch what happens on Sunday,” Dana said. 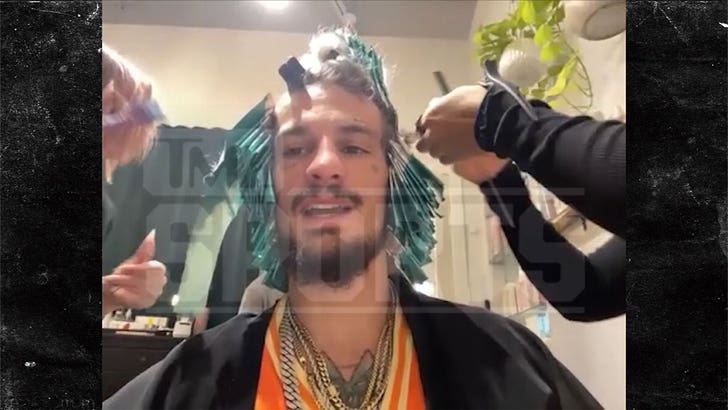 “It will be crazy, but yeah, Conor, on his way up, won all of the key fights he needed to win. It’s not for a title or anything but Petr Yan is the number-one-ranked guy in the world.”

Dana says, keeping with the McGregor theme, a win vs. Petr would be equivalent to Conor’s epic KO of Jose Aldo in 2015.

O’Malley is 15-1, with his sole loss coming against Chito Vera in August 2020 (depending on who you ask, the loss was controversial). He’s the #11 ranked bantamweight.

As for Yan, he’s the #1 ranked 135-pounder … and while he’s coming off a loss to Aljamain Sterling, it was a very close fight.

Speaking of the champ, Aljo is also on the stacked 280 card. Sterling is fighting #2 ranked T.J. Dillashaw.

The guys aren’t exactly friends. In fact, we spoke to Aljamain earlier this month, and he called T.J. “Pill.J DillaRoid.”

We asked Dana if he felt confident Dillashaw wasn’t taking any banned substances.

“T.J. is absolutely positively clean. These guys are all being tested by USADA and when you’re coming off what T.J. is coming off of, I’m sure he’s getting hard by USADA.”

Of course, Dillashaw was popped for a banned substance, EPO, in early 2019. He received a 2-year ban from the sport. 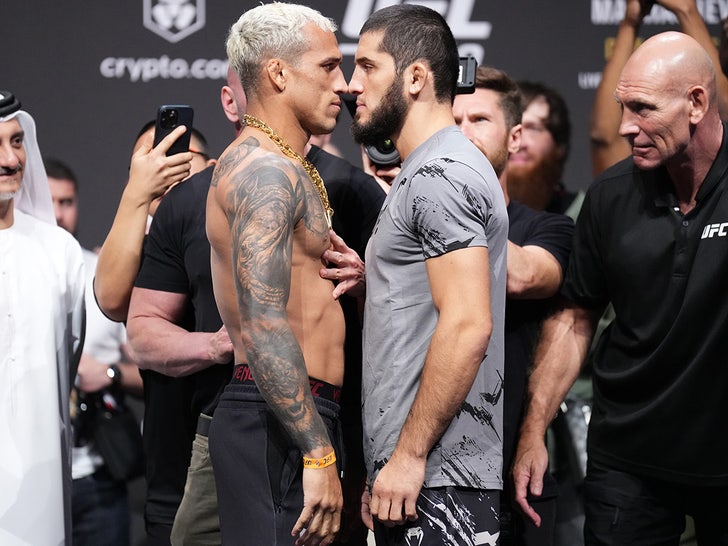 There’s more. We also talked to White about the main event, Charles Oliveira vs. Islam Makhachev.

Khabib Nurmagomedov Says Islam Makhachev Could Be Better Fighter Than Him

There’s a dream scenario amongst many fans. Oliveira beats Makhachev, and then Khabib Nurmagomedov comes out of retirement to avenge his brother’s loss.

“That’s hilarious. I love it. Believe me, that would be everybody’s dream scenario, including mine if he beats Islam,” White said.

Dana also provided some caution to people who think Islam’s going to roll right through Charles. 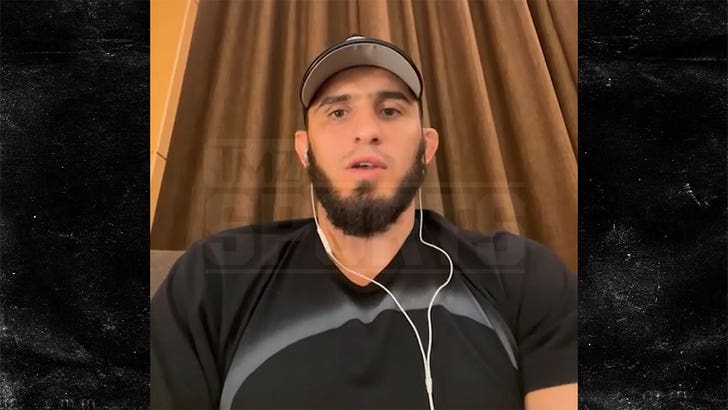 We also spoke to Makhachev earlier in the week … and talked about all things Charles Oliveira, backup fighter Alex Volkanovski, and UFC 280.