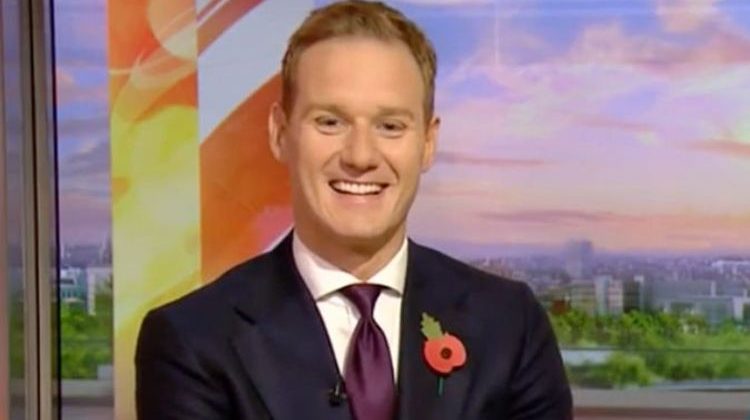 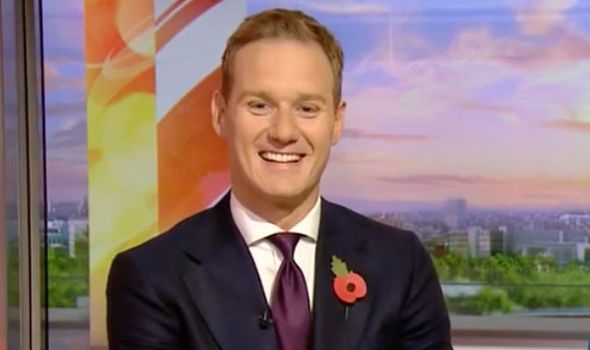 Although Leeds did not play in the final, the club caused controversy recently following their game with the Midlands side earlier this season. After a controversial goal scored by Leeds against Derby, the two sides have begun to develop a rivalry. Following that game, there have been plenty of comments made by both sides and following Derby’s loss on Monday, Leeds responded by poking fun to which Dan  replied.

In response to one of the Leeds fans, Dan replied with a vomiting emoji.

Following Dan’s tweet, a Leeds fan responded: “I think the ‘banter’ should be left to the fans, but you’ve made yourself look very biased by only calling out one team.”

Replying, Dan explained why he used that certain emoji in a fairly balanced response.

Dan said: “Just felt it was a little below the belt. 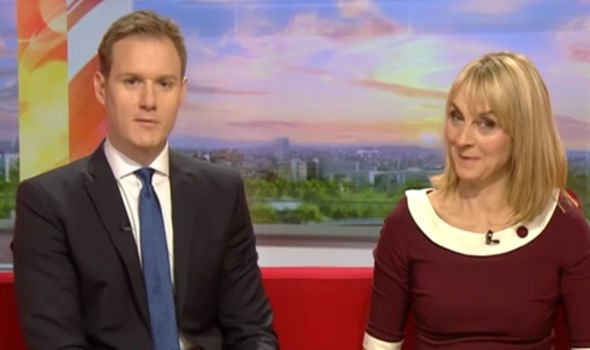 “That’s why I put that emoji rather than say ‘what a disgrace’ – which it isn’t.”

Continuing the Twitter spat, the Leeds fan explained in depth why he believes that his club is unfairly treated by those in the media.

The football said: “See how it looks from a Leeds fans point of view. 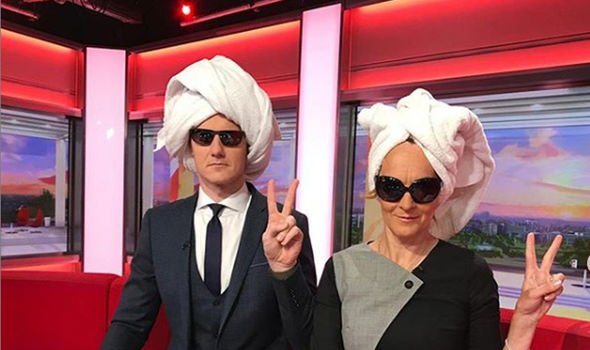 “Nobody bats an eyelid.

Not one to be outdone, Dan responded by explaining that he believed that he understood by sides of the story.

Finishing the argument, he said: “I can see that. 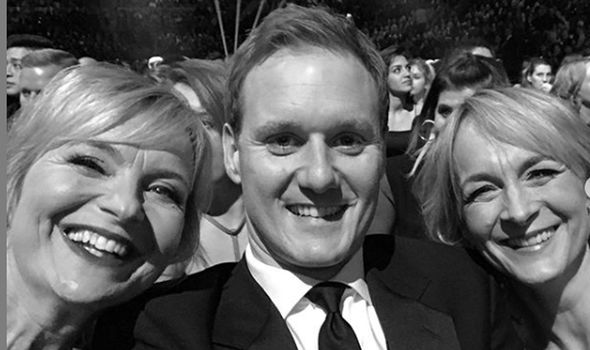 “I think the Derby players went VERY early on their celebrations after the semi-final and it’s now coming back to bite.

“Just feel that a little class was required but I don’t always get it right.

“Would like to see Leeds back in the Premier League.”

BBC Breakfast airs daily at 6am on BBC One.