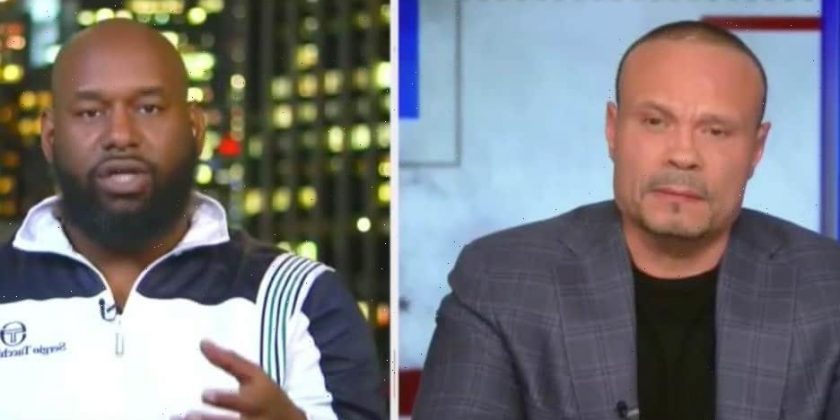 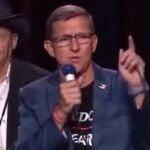 In response, Newsome said that he isn’t trying to promote the idea rioting or violence, but that he also understands why it happens.

“What I’ll say is, I understand when a police officer unjustifiably kills someone, why people lash out,” Newsome said. “I understand that completely. I’m not going to condemn, nor am I going to condone it.”

That wasn’t the answer, apparently, Bongino was pushing for, so he persisted. The two men repeatedly argued over each other, with Bongino saying Newsome’s response was “cowardly.”

“You seem to talk a lot of junk and then when I put you on the spot you won’t answer a damn question,” Bongino accused. “Do you condone violence or you condemn violence? You’re all over the place. Just condemn violence and burning of buildings down. How hard is it?”

Bongino kept pushing, until Newsome had enough of being talked over and not listened to.

“Are you gonna let me talk, bro? Like, I’m exhausted. I’m out here working, I’m trying to do these interviews while I’m running a school, while I’m taking care of a family,” Newsome said. “I came on here because I thought I’d have an opportunity to talk.”

Finally, Newsome cut things off abruptly. “No, you’re a coward. You’re trying to bait me. God bless you, man. I’m out of here,” Newsome said, removing the audio wire in his ear.

A rep for Fox News did not immediately respond to TheWrap’s request for comment.

You can watch the full video above.