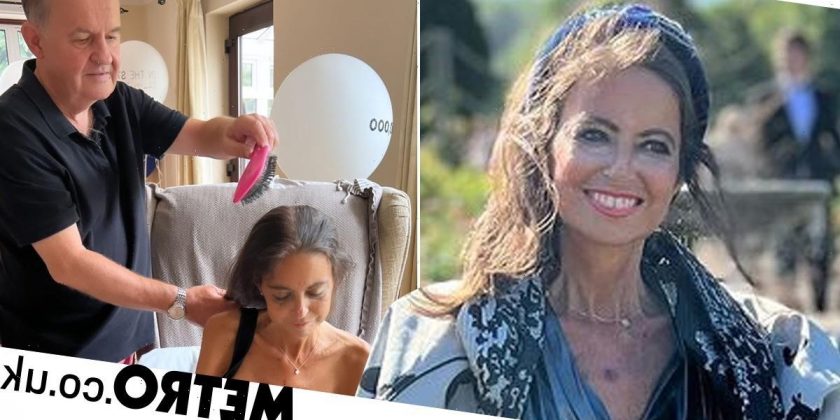 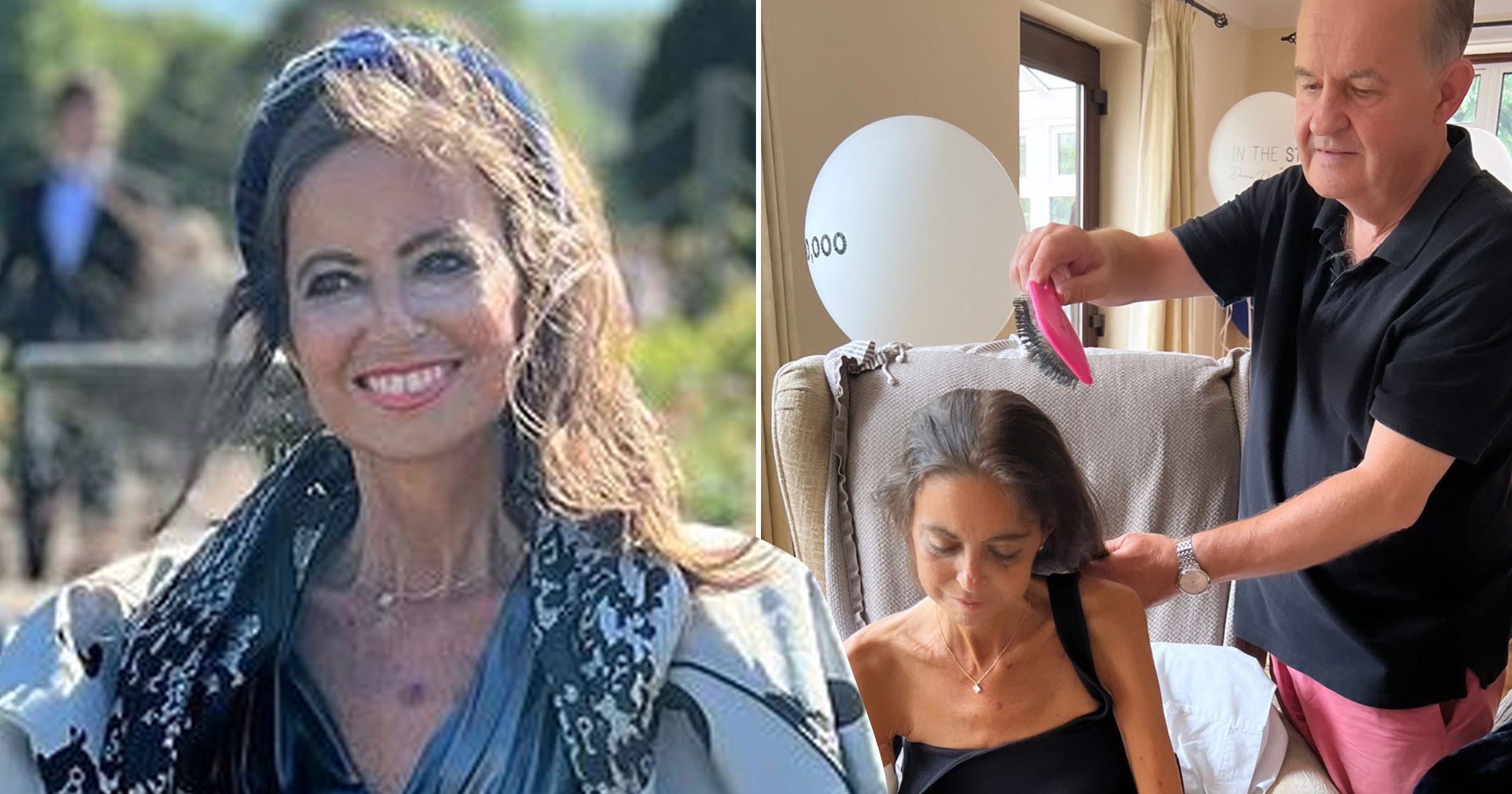 Dame Deborah James was able to spend time with her beloved dad on Father’s Day.

The You, Me & The Big C podcaster has had a busy few weeks of events recently as she continues to fundraise and campaign for cancer charities, while also dealing with terminal bowel cancer herself.

In May, the 40-year-old author announced she had stopped cancer treatment and was now receiving hospice care at her parents’ house in Woking, Surrey.

Dame Deborah shared a new photo on her Instagram stories on Sunday, revealing she was spending Father’s Day with her dad Alistair. However, in the bittersweet image, Alistair is seen brushing Dame Deborah’s hair due to the broadcaster lacking energy.

‘Happy. Father’s Day! Yes my Dad is brushing my hair becuSe [sic] I have no strength anymore to brush this…,’ she wrote in the caption.

In her latest column, the former head teacher revealed she planned on enjoying whisky with Alistair to mark the special day, and praised him as her ‘unsung hero’, especially during her devastating ordeal.

‘He’s quietly there behind the scenes, making sure I am OK,’ Dame Deborah told The Sun.

‘He’s always been a very calming, loving presence in my life — he’s very good at handling me and all my craziness. His patience knows no bounds.’

The mother-of-two added that she’s finding cooking ‘therapeutic’ at the moment, and is enjoying spending those moments with her father who ‘patiently helps’.

‘The other night cooking fajitas took about an hour and a half, when it should’ve taken 30 minutes. Rather than just try and do it for me, he passed me the different ingredients and let me do my thing,’ she said.

‘It sounds like a small thing, but it means the world – and I love doing it with him.’

It comes hours after Dame Deborah announced she had raised £1million for cancer research through sales of her clothing line with In The Style.

Alongside a photo of her posing with a large plaque, she wrote in the Instagram post: ‘WOW!! ONE MILLION POUNDS. I am honestly so overwhelmed we, through @inthestyle raised over £1,000,000 for @bowelbabefund for @cr_uk!

‘All from sales of the ITS x Dame Deborah James collection and ‘Rebellious Hope’ T-shirts that I designed with @inthestyle. (One million, that’s just crazy).’