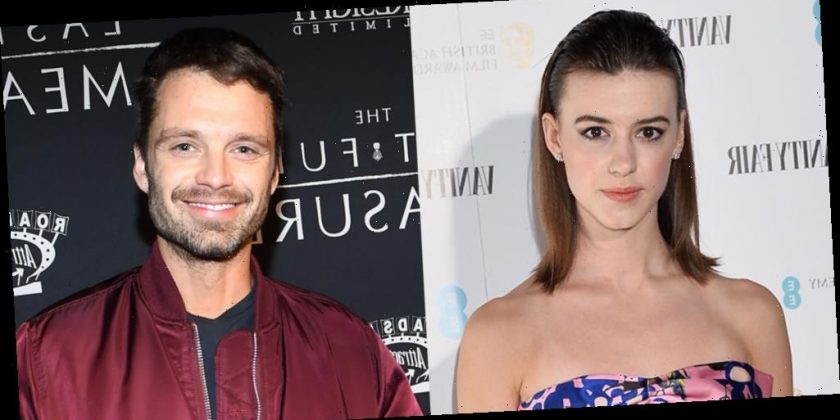 Daisy Edgar-Jones and Sebastian Stan are hanging out.

The 22-year-old Normal People star was spotted out and about with the 38-year-old Captain America actor over the weekend in Vancouver, Calif.

PHOTOS: Check out the latest pics of Daisy Edgar-Jones

If you didn’t know, they are currently co-stars filming the thriller Fresh.

The two were spotted sightseeing before going to a restaurant, and he was also spotted arriving at her apartment with a bunch of flowers to leave at her door before the Golden Globes, according to a report.

She was nominated for best actress in a limited series for her role in the hit BBC drama Normal People.

Their Lauryn Kahn-scripted film was directed by Mimi Cave, and Adam McKay and Kevin Messick are producing. The plot details are still being kept under wraps. Find out more from the initial announcement!