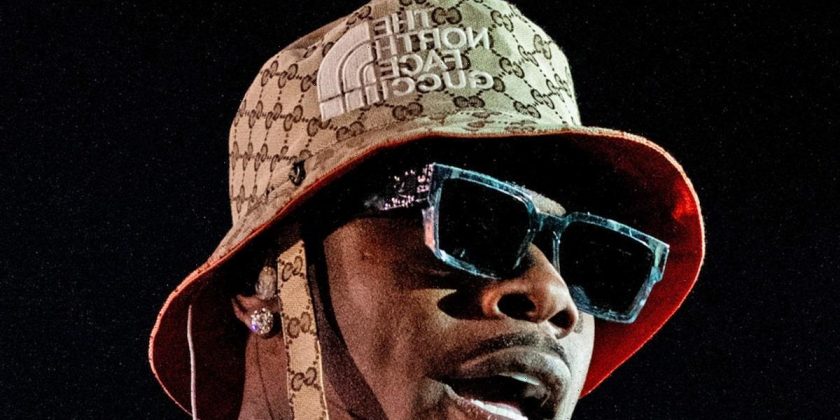 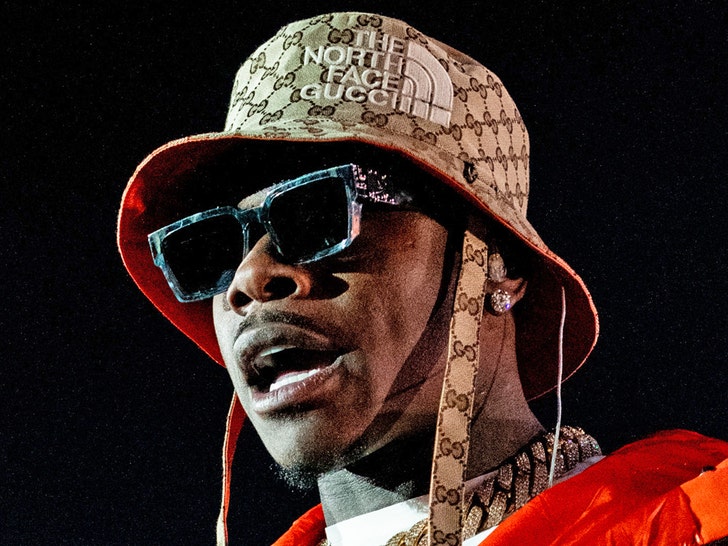 DaBaby is dealing with more fallout from his bowling alley beatdown of his baby mama’s brother … because now he’s facing a lawsuit.

DaniLeigh‘s brother, Brandon Bills, is suing the rapper over their recent fight at a SoCal bowling alley.

According to the lawsuit, obtained by TMZ, Brandon claims he walked by DaBaby in the bowling alley when DaBaby suddenly attacked him, leaving him with severe injury and pain.

Brandon claims he didn’t fight back … and says DaBaby’s assault resulted in physical and psychological damage, plus medical bills and sustained disability.

As we reported, the brawl was caught on camera … with the fight spilling into bowling lanes. Law enforcement says they’re now investigating DaBaby for assault with a deadly weapon, because Brandon was kicked in the head while on the ground.

DaBaby’s already claimed it was self-defense … and he’s been banned from the bowling alley, Corbin Bowl, in Topanga, CA. 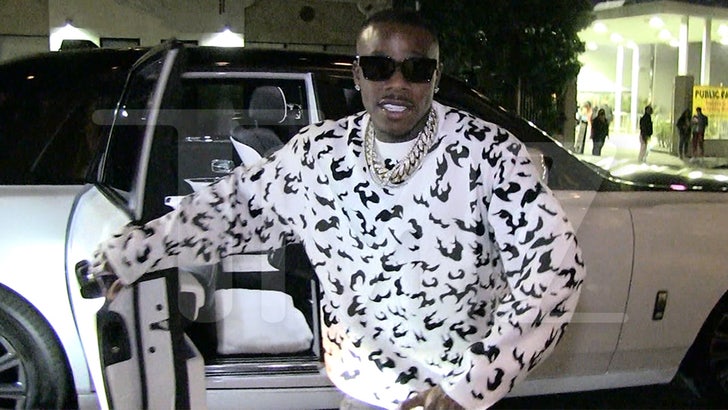 We reached out to DaBaby’s camp … so far, no word back.