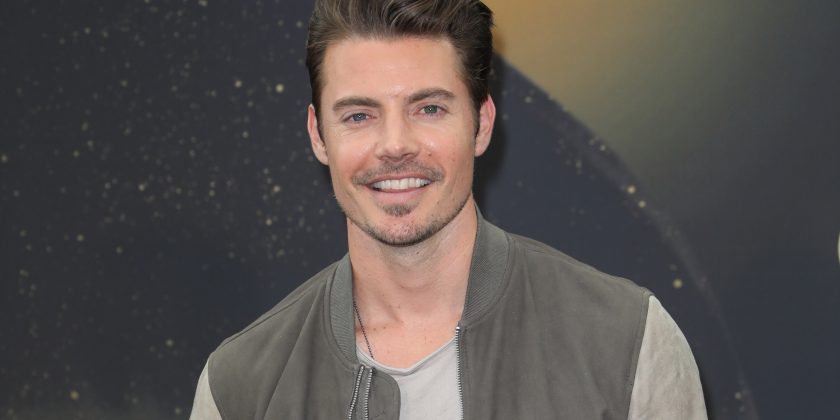 Henderson, 37, who was arrested last week, had his case rejected by the LA district attorney on Tuesday thanks to surveillance footage obtained by TMZ.

The footage shows three men, one of whom authorities thought was Henderson, entering the actor’s apartment building and proceeding to steal about $7,000 worth of jewelry. However, another reel of video proved his low key alibi of staying home for the night to be true as “The Arrangement” actor hadn’t left his apartment during the time of the incident.

Per the outlet, local police also confirmed to the district attorney that he was not involved in the incident after all.