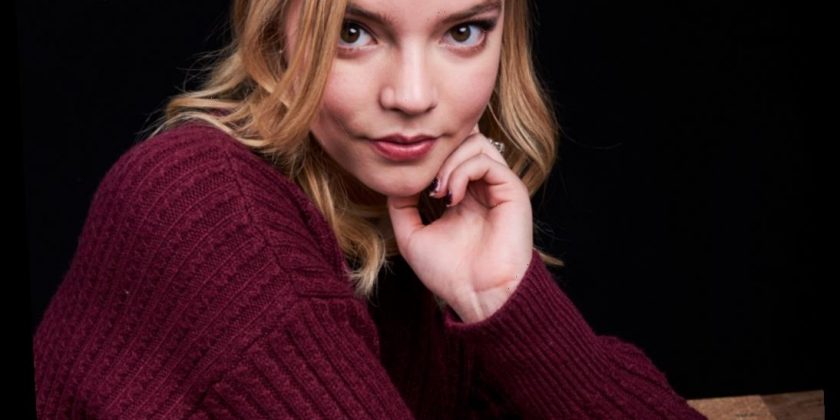 Fans of The Queen’s Gambit: Don’t give up hope yet!

On Sunday night, one week after picking up a Golden Globe, Anya Taylor-Joy collected a Best Actress Critics Choice award for her work in Netflix series The Queen’s Gambit. And during a backstage chat with the press via Zoom, she addressed repeated calls for a second season of the much-loved show.

“It is obviously incredibly flattering that people want to spend more time with characters that we care so much about and that we poured so much love into,” she said, “but we did intend it to be a limited series, so we were all quite surprised when people started asking for Season 2. That being said, never say never.”

The show, which follows chess champ Beth Harmon through the trials and tribulations of child stardom and life for a female star in the 1950s and ’60s, saw Taylor-Joy embracing chess for the role.

Asked what chess taught her about life, she said, “It’s such a beautiful metaphor. I guess that you can have a plan but you have to be able to adapt, you have to be able to pivot. …it’s important to attack but also to defend, and you have to learn when to do both. And you need all the pieces on the board. It’s not just the queen roaming around. You need every single one of them.”