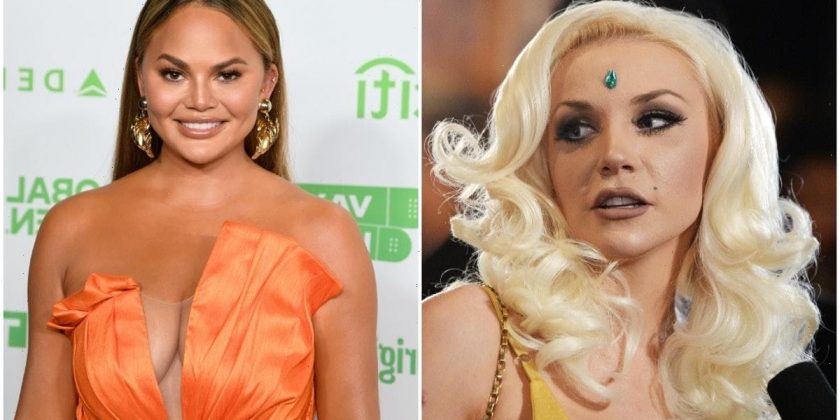 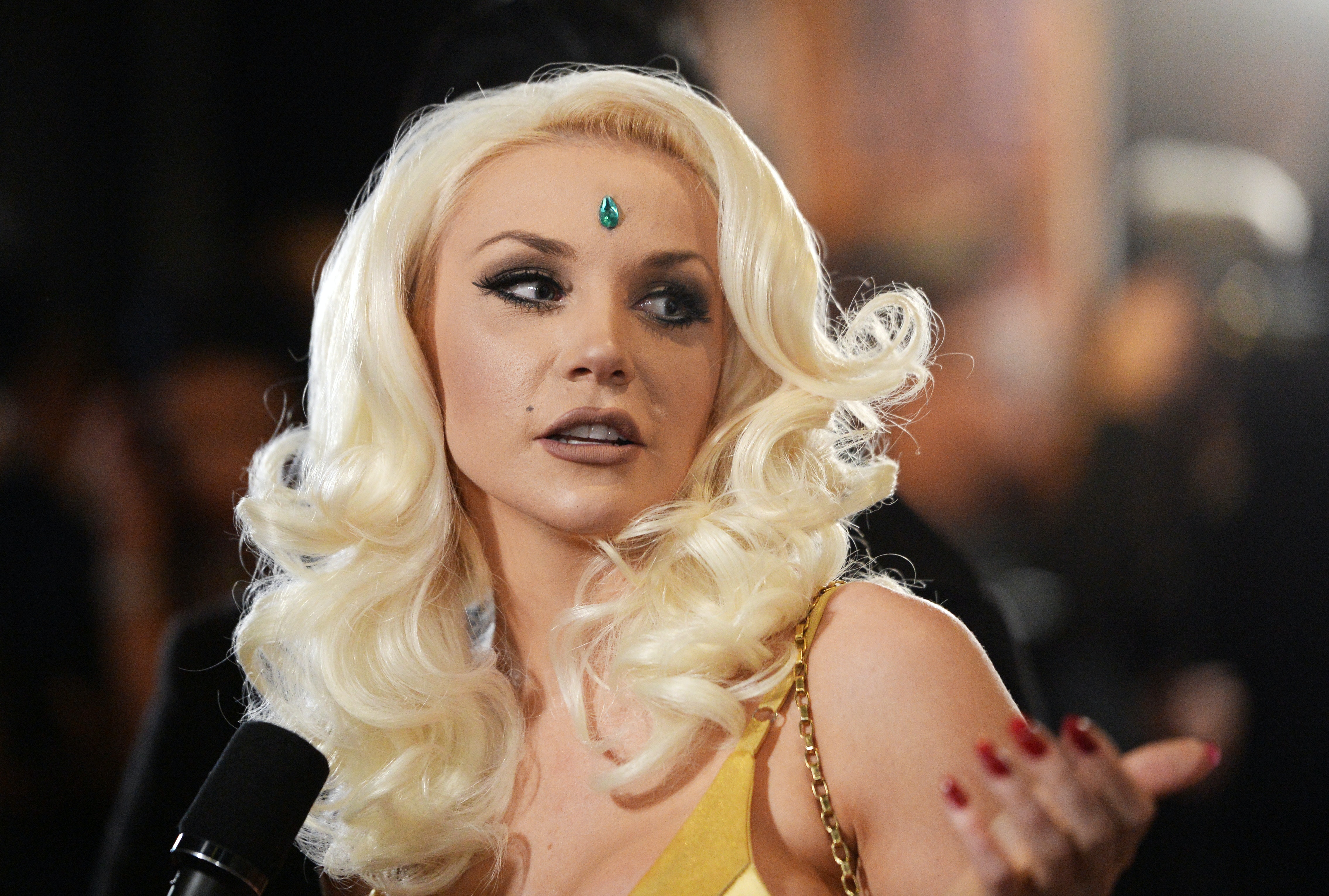 Courtney Stodden is fact-checking Chrissy Teigen on her May 12 Twitter apology. ICYMI: Tegien penned a lengthy apology to Stodden via Twitter for previous demeaning and bullying tweets she had sent them. Now, Courtney Stodden’s response to Chrissy Teigen’s apology for bullying raises questions about the sincerity of the message.

In March, Stodden dropped the bombshell news that Teigen had a history of sending them hateful tweets and DMs. More recently, on May 10, Stodden got specific about what those messages looked like.

"She wouldn’t just publicly tweet about wanting me to take ‘a dirt nap’ but would privately DM me and tell me to kill myself," Stodden said. "Things like, ‘I can’t wait for you to die.’"

Stodden did accept Teigen’s apology, but warned fans not to believe every word of the apology tweets.

"I accept her apology and forgive her. But the truth remains the same, I have never heard from her or her camp in private," Stodden wrote on Instagram on May 12. "All of me wants to believe this is a sincere apology, but it feels like a public attempt to save her partnerships with Target and other brands who are realizing her ‘wokeness’ is a broken record."

Stodden even shared screenshot proof that Teigen still has them blocked.

Teigen’s apology to Stodden consisted of four tweets. For starters, she acknowledged her behavior was unacceptable and admitted she’s "mortified" looking back.

"Not a lot of people are lucky enough to be held accountable for all their past bullshit in front of the entire world. I’m mortified and sad at who I used to be," she wrote. "I am ashamed and completely embarrassed at my behavior but that is nothing compared to how I made Courtney feel."

She continued, "The feeling of letting you down is nearly unbearable, truly. These were not my only mistakes and surely won’t be my last as hard as I try but god I will try!"

"I have tried to connect with Courtney privately but since I publicly fueled all this, I want to also publicly apologize," Teigen tweeted. "I’m so sorry, Courtney. I hope you can heal now knowing how deeply sorry I am."

Teigen has yet to address Stodden’s claims they never spoke privately.