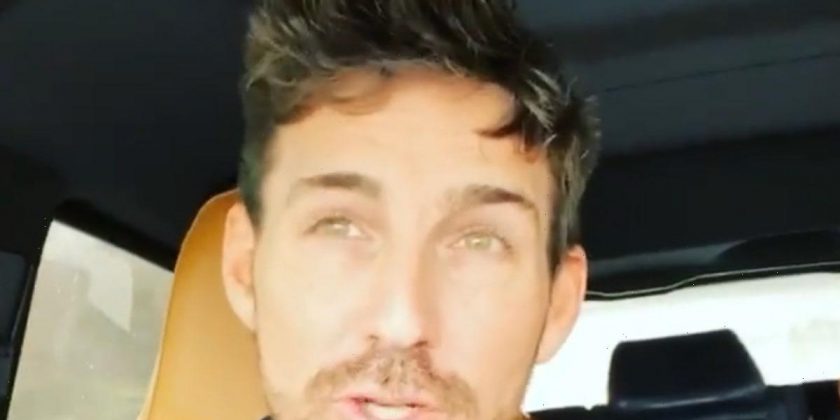 Country star Jake Owen is going to have to hit pause on celebrating the success of his hit song, “Made For You” … he’s being sued for allegedly stealing it.

Alexander Cardinale and Morgan Reid filed legal docs in Nashville claiming Jake’s version lifts the lyrics and melody directly from their 2014 track with the same title.

In docs, obtained by TMZ, Cardinale and Reid claim their song and Jake’s are strikingly similar. They claim the “notes, structure, harmony, vocal style and rhythm are clear indicators” Jake’s song copied their track.

Cardinale and Reid say they released their version on Cardinale’s album “Digital Youth” with Hashtag Records. It instantly found success … so much so, the single was used for a Coca-Cola commercial. 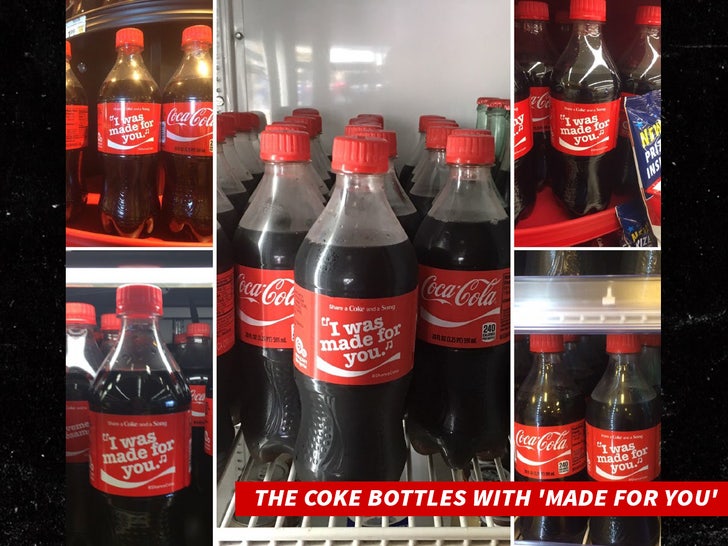 What’s more … Cardinale and Reid say the soda giant chose the record in 2016 as its multi-national “Share a Coke and a Song” ad campaign. They say the hook and title appeared on more than 250 million bottles of Coke, which provided QR codes on the bottles linking consumers to the OG song.

The plaintiffs say the track was re-released worldwide … to critical acclaim. But, when Jake released his version in 2019, Cardinale and Reid say they instantly recognized the similarities.

Jake would eventually play the tune live on “The Bachelorette” in 2019 and, earlier this year, the country star’s version became his third No. 1 hit off his “Greetings from … Jake” album.

We reached out to Jake for comment, so far, no word back.