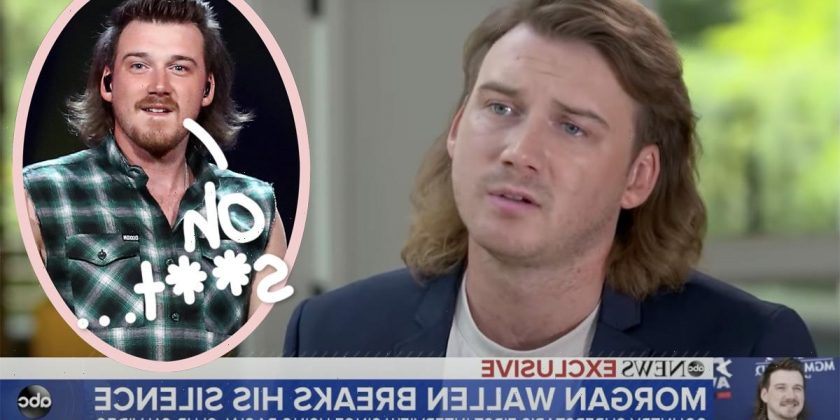 Morgan Wallen needs to answer for this, like, ASAP!

The country music singer was infamously caught on video saying the n-word earlier this year outside his home after a night out with friends. He rightfully lost a bunch of business and brand deals over the inexcusable controversy, with country music radio stations opting to drop his songs for a while, too.

By July, he appeared on Good Morning America in a cringeworthy interview segment with host Michael Strahan, taking responsibility and announcing a new plan where he’d be donating money to black-led music initiatives as penance. Sooooo what happened to all that big talk, anyways?!

As Perezcious readers will recall, Wallen previously noted how his record sales actually spiked after the n-word controversy. Sigh… some people…

So during the daytime TV interview, the Up Down singer said this about donating half a million dollars to “some organizations” like the Black Music Action Coalition (below):

“Before this incident, my album was already doing well; it was already being well-received by critics and by fans. Me and my team noticed that whenever this whole incident happened, that there was a spike in my sales. So we tried to calculate … how much it had spiked from this incident. We got to a number somewhere around $500,000, and we decided to donate that money to some organizations, BMAC being the first one.”

Except now it’s been nearly three months, and well… the BMAC doesn’t have that money.

According to Rolling Stone, the BMAC received $165,000 from Wallen back in April — several months before he announced his donation initiative on GMA with Strahan — but they have not received anything since. Which might be fine, perhaps, if Wallen had spread the other $300,000+ out among other charities, or something. But it appears that didn’t happen either!

In fact, the outlet went way further than that, dropping this bombshell in their Monday afternoon report on Wallen’s lost donation dollars:

“Rolling Stone reached out to 56 other state, regional and national Black-led or Black-founded charities. None of them reported receiving any money from Wallen.”

In response to all this, the BMAC now says that Wallen’s half-million dollar donation pledge “seems exceptionally misleading,” which is the understatement of the year.

Actually, the BMAC is taking the high road here, looking less for dollars donated and more for specific anti-racism measures on the country crooner’s part. Acknowledging the singer’s initial donation despite it falling well short of his pledge, a BMAC spokesman released this statement to the mag (below):

“While we are appreciative of the money, which has been used to make grants directly to Black musicians through our COVID Emergency Relief Fund, we remain disappointed that Morgan has not used his platform to support any anti-racism endeavors.”

Classy response, considering. If we knew we were due some donation money for a charitable cause and somebody publicly pledged it but never paid up, we can’t say we’d be as professional about it. We’re not saying we’d be outside his house blasting Bitch Better Have My Money, but… OK, yeah we’re saying that.

So WTF happened to the half mil??

Don’t argue that $165K was all the singer could come up with, either! According to Billboard, “in the nine days following the video’s surfacing, Wallen generated more than $2 million in revenue.” In just the first nine days of spins and downloads!

Frustrated by Wallen’s stone-walling, the BMAC is clearly dismayed with where things are at this point. A representative sent this statement to Rolling Stone about their interactions with the Tennessee-born singer:

“We began our interactions with Morgan and management being very direct about our feelings on what he had done, and making sure he was crystal clear that the n-word wasn’t some innocuous slang for him to use. Ever. That the word had hatred and violence and blood behind it. We also shared with him, through personal stories, how the n-word had impacted Black people. We made clear that if he was open to learning, open to education, open to speaking up, and most importantly, open to helping educate his fans and followers, BMAC would be open to working with him to create awareness campaigns and initiatives around anti-racism. But that he first had to commit to doing the work.”

Work that appears not to have been done… Sigh…

The mag claims Wallen’s rep “declined to make him available” for an interview. It really sounds like he needs to man up and speak out about whatever’s going on here. Just saying! 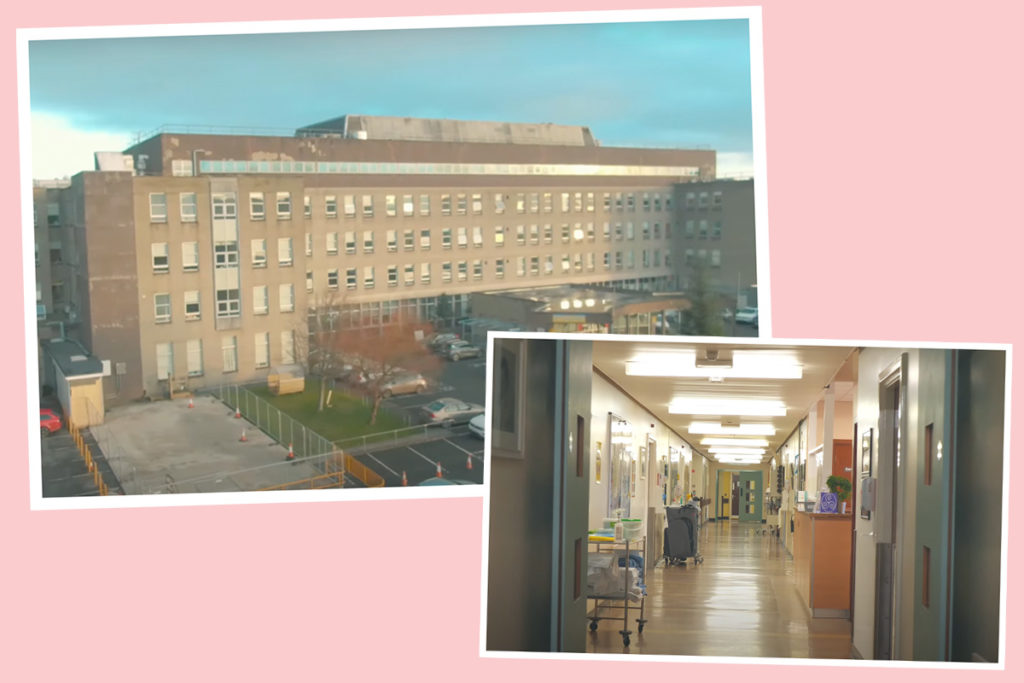 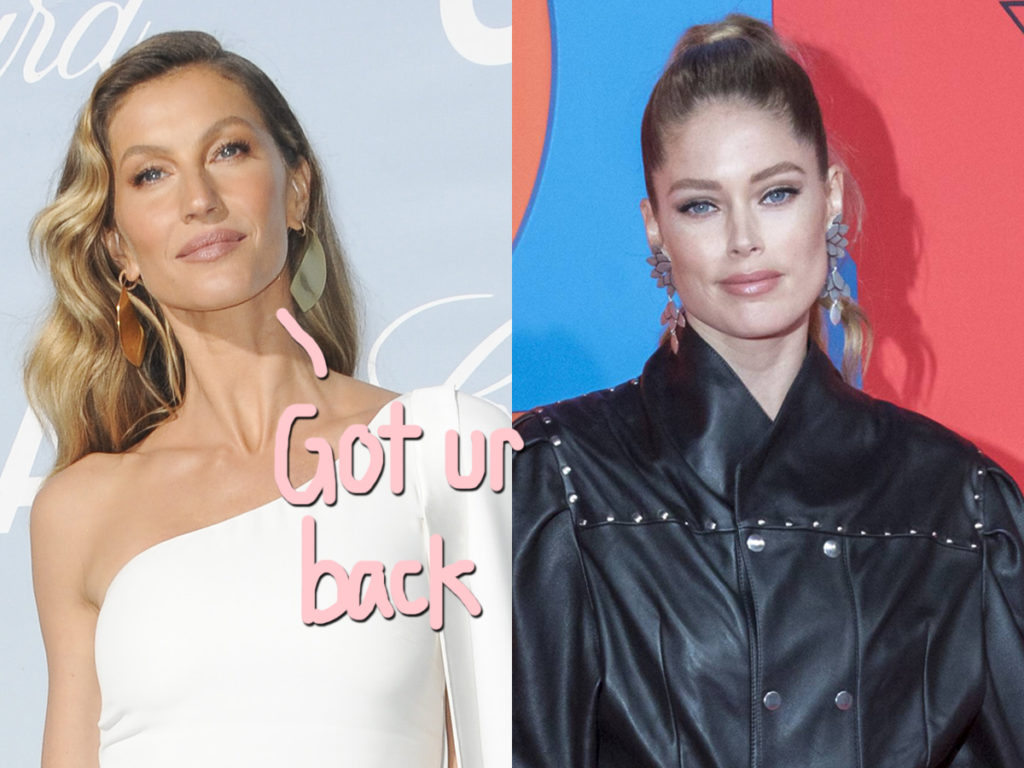 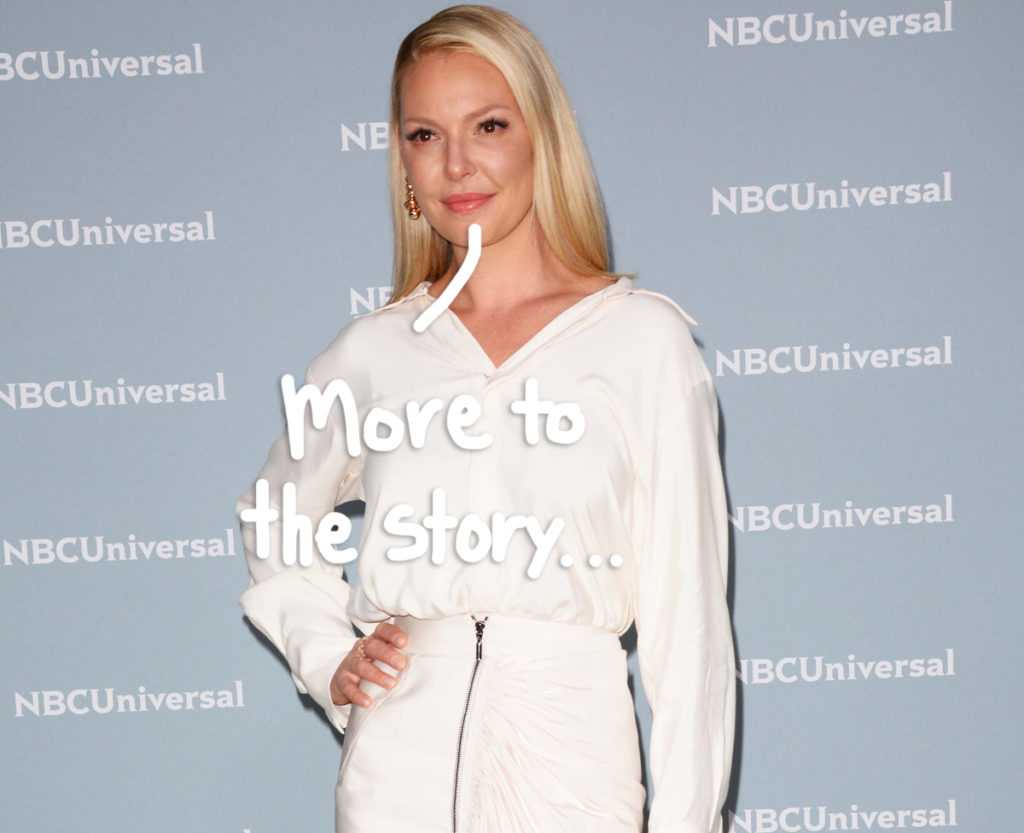 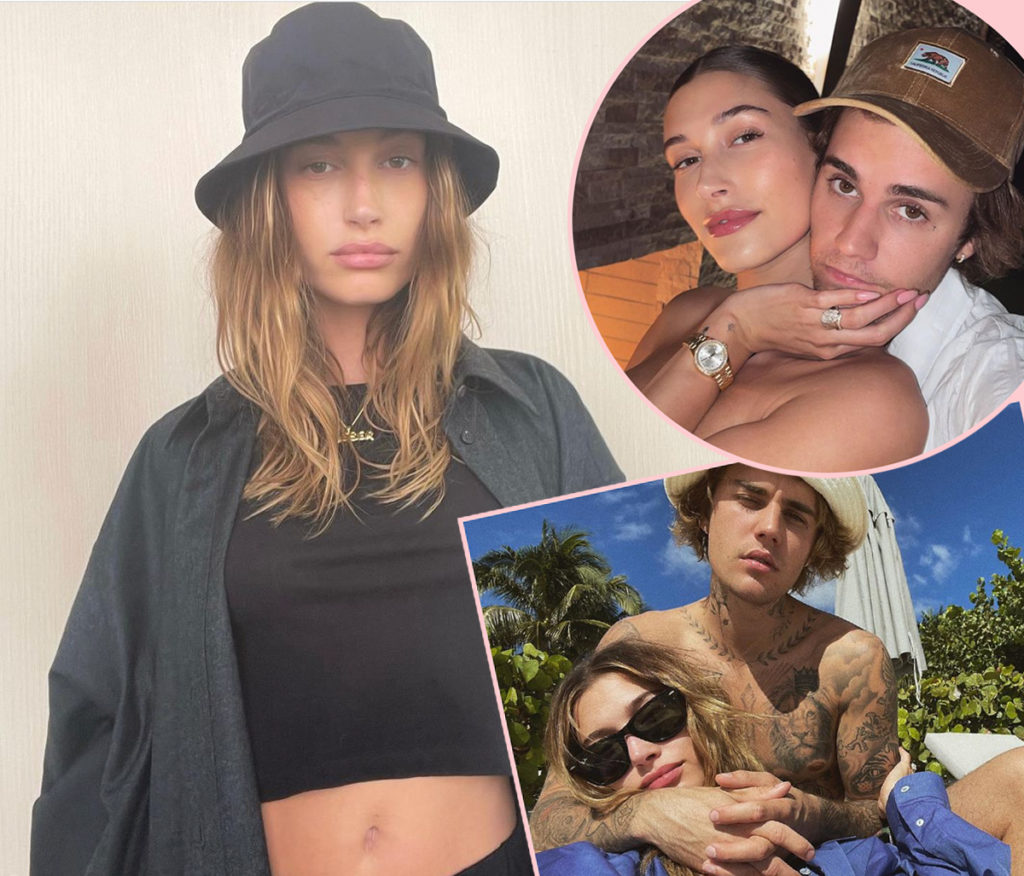