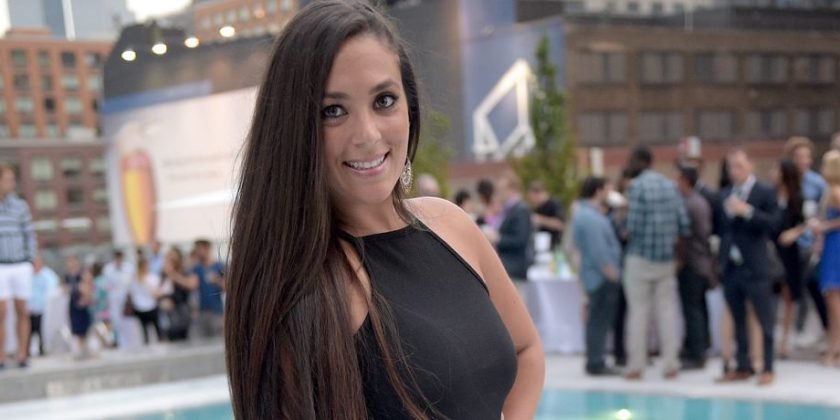 When MTV announced the revival of its Jersey Shore series with a reunion special, Jersey Shore: Family Vacation, fans hoped original cast member Samantha “Sammi Sweetheart” Giancola would return to the popular series but unfortunately, that wasn’t the case.

During the original series, Sammi and former roommate Ronnie Ortiz-Magro became entangled in a messy love affair. The two dated on and off for five years but their relationship had been filled with drama from the beginning and the pair eventually parted ways. Sammi has since moved on and is now dating fellow New Jersey native Christian Biscardi. After the initial announcement of the show’s return, the former reality TV star took to Instagram to explain her reason for not wanting to be a part of the show. She told fans that she’s not the same person she was back then and that she’s trying to “avoid potentially toxic situations,” according to a 2018 report from TV Insider. And it looks like that hasn’t changed.

According to a recent report from Hollywood Life, a source close to Sammi revealed that she wants nothing to do with Jersey Shore but she is grateful for the friendships she’s gained from being a part of the series.

As previously reported by the Inquisitr, Sammi reunited with the ladies of the cast to celebrate Deena Cortese’s baby shower. She later posted a photo of the event to her Instagram profile and referred to the women in the photo, Jenni “JWoww” Farley, Nicole “Snooki” Polizzi, Angelina Pivarnick, and Cortese, as a family.

It’s clear Sammi’s failed relationship with Ronnie has played a huge part in her decision to stay away from the MTV hit show.

“When she broke up with Ronnie, she decided it was time to move on with everything,” the unnamed source told Hollywood Life.

“She realizes it helped her obtain some very amazing friendships and relationships and she’s thankful for that and will leave it at that. She has no regrets, but her relationship with Ronnie and that break up for all to see hurt so badly so she just decided it was time to move on for good.”

I truly can’t get enough of you. ♥️

Speaking of moving on, there is no shortage of cute couple photos of Sammi and new beau Biscardi. The couple has been dating since 2017, and Sammi is “in a happy, healthy relationship with a man that she adores,” another source reportedly revealed to Hollywood Life.

As for Ronnie, the star has been in an on-again-off-again relationship with the mother of his child Jen Harley, as previously reported by the Inquisitr.