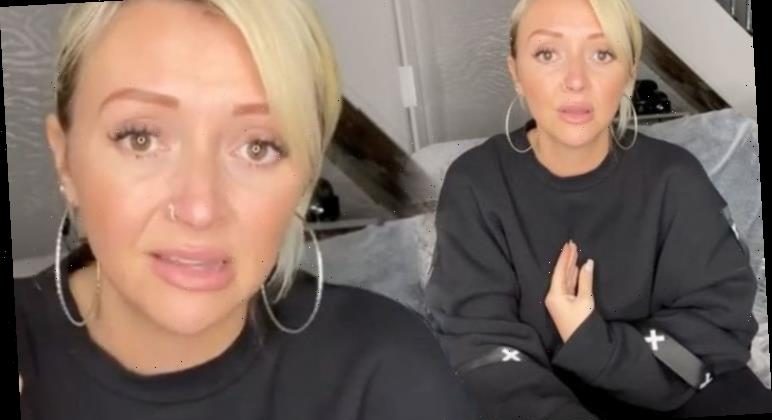 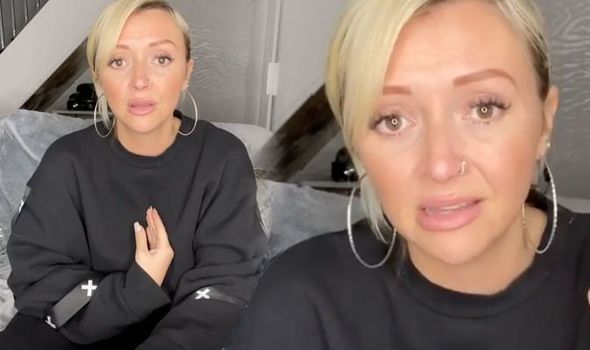 Coronation Street star Kimberly Hart-Simpson took to social media yesterday to address the trolling she has received online this week. The actress, who is currently working on a mental health documentary, appeared to be visibly upset in her Instagram video, as spoke about the effect the cruel words have had on her family.

Kimberly, who recently joined the cast of Corrie as Nicky Wheatley, uploaded footage titled “Being trolled” to the picture-sharing site, as she wanted to talk about “things that matter”.

“I’ve always said I would use my social media platform to discuss things that matter to me, and this is definitely one of them,” she informed her 11,300 followers.

The soap star went on to list the insults she has received after being in the public eye this week.

“This week I’ve been in two separate news articles… the comments I received on that about me were  I look like a h*e, I need a stylist, looks like I’m a parachute…”

She noted that her male co-star had not received the same account of negative comments. 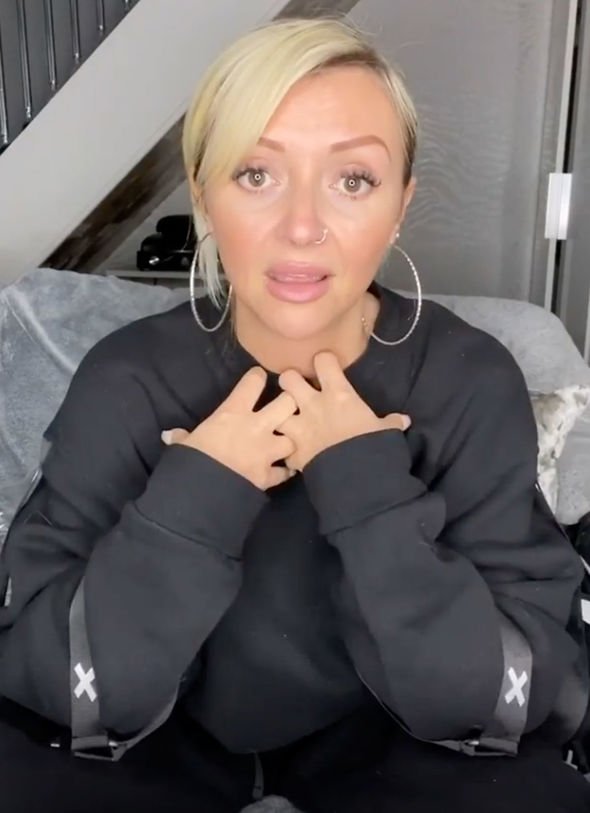 Kimberly then went on to say that her second feature this week was a collaboration with a company that donates money to the NHS.

She took part in a photo shoot for them in her gym gear.

The actress went on to detail the cruel comments she received on the online article that followed.

“You’re fat, you’re ugly, you need to lose a stone, thunder thighs, cellulite… the list goes on,” she sadly said. 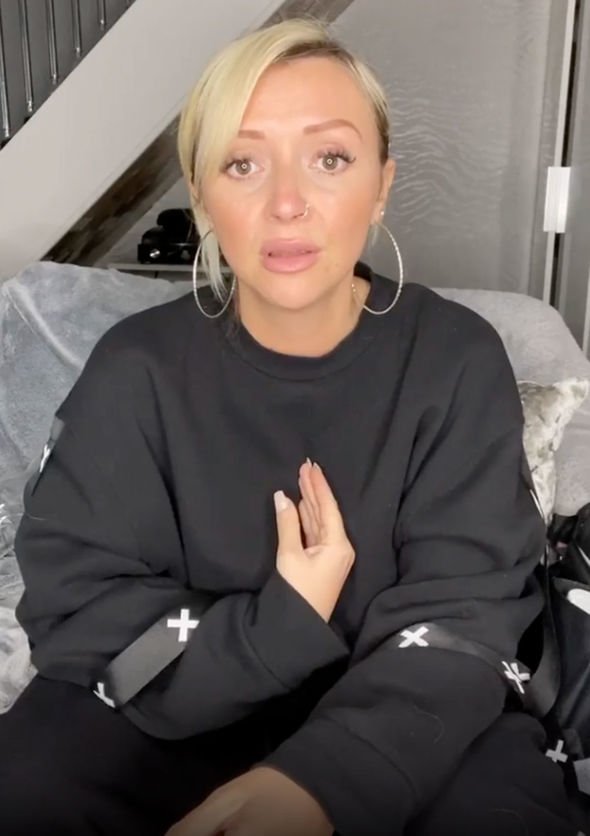 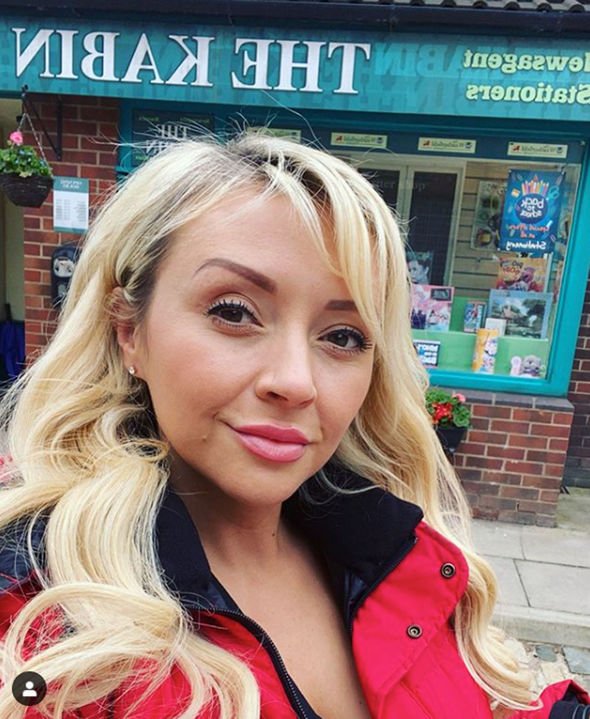 “A lot of people are getting trolled,” the actress went on to add before urging people to stop and think before they say something hurtful.

“This is not normal, no! We need to stop this,” she said.

Kimberly admitted that she was more worried about her family’s reaction to the comments than her own.

“You are not going to affect my self confidence but I am somebody’s daughter.

Appearing to well up, she added: “My mum had to read those comments, and my family will too. And that’s horrible for them.”

“If you see something that you don’t like online, swipe on by. It really is that simple,” Kimberly urged.