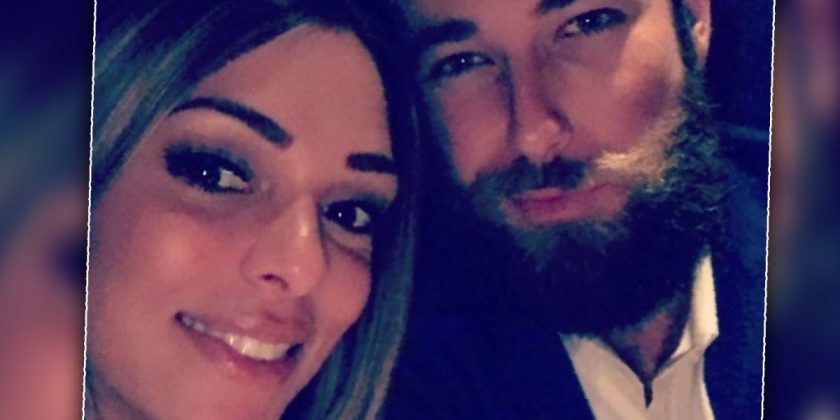 The boyfriend of a woman who was found dead, along with her two daughters, at his Texas mansion, had a strange demeanor afterwards, a police report has revealed.

On January 10, 2019, cops reportedly found hairstylist Nichol Olsen, 37, and her two young daughters, Alexa Montez, 16, and London Bribiescas, 10, in a pool of blood and cold to the touch. They’d all been shot at her beau Charles Wheeler‘s house in San Antonio.

Olsen’s death was ruled a suicide by a gunshot wound to the head while the girls’ deaths were ruled as murders by the Bexar County Medical Examiner’s office.

But her friends and family members have insisted Olsen would never harm herself or her daughters.

According to the San Antonio Express-News, Wheeler was allegedly “crying” on the ground outside the mansion afterwards — but the Bexar County Sheriff’s Office’s report said cops did not notice “any tears on his face.”

But police did find a “large pool of blood”‘ near the bodies, alongside “a large amount of smeared blood on the floor and some on the walls,” according to the police report. It also noted “small pool of blood” in a bathroom doorway.

Wheeler reportedly told police he’d stayed the night at a friend’s house after having had an argument with Olsen the previous night.

When he returned to the house the next morning, he said he’d found the three all dead on the second floor.

Sheriff Javier Salazar told the Express-News that Wheeler was a “person of interest” in the case, but stressed that he’s not a suspect at this time.