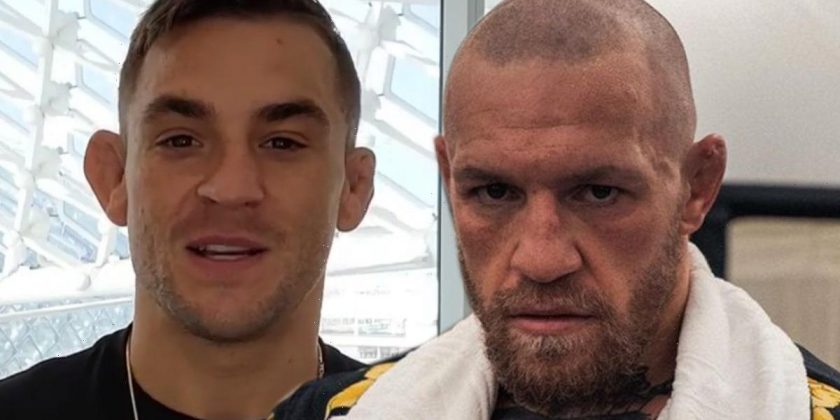 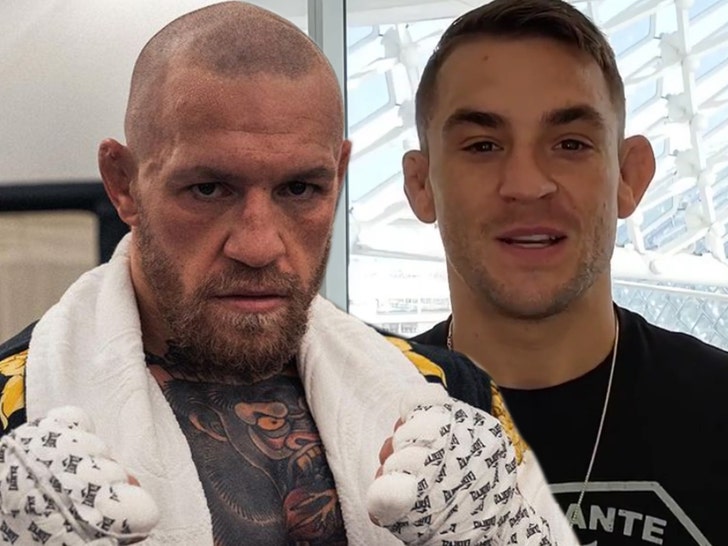 Conor McGregor is pushing hard for a 3rd fight with Dustin Poirier — claiming he’s 100% certain he can correct the mistakes that got him knocked out cold at UFC 257.

The Irishman says he’s been watching and re-watching the fight tape from the Jan. 24 event on Fight Island … and was mostly impressed with his performance.

McGregor says his conditioning was top-notch, his shots still “held their pop” … and he thinks he’s finally figured out how to defend Dustin’s crushing leg kicks.

“Despite the loss I am on the correct path of evolution,” McGregor assured his fans in a long IG post.

Conor says he regrets not mixing up his fighting style against Dustin — admitting he relied too heavily on his boxing skills.

“It’s what I get for picking this bout and opponent as a precursor to a boxing match against [Manny Pacquiao],” Conor says.

McGregor once again praised Dustin for getting the victory — but says there’s still some unfinished business.

“1 a piece now with a Trilogy bout for all the marbles,” McGregor said, referencing his 2014 victory over Poirier.

“Not a trilogy I was expecting, nor the tactical affair I was anticipating, but I’d be lying if I said this wasn’t meant to be. This is exactly how this was always meant to be! Buzzing!!”

Poirier responded to Conor’s post to let everyone know he’s down to run it back — “You know we are going to do it a 3rd time.”

Both fighters are gunning to book a date around May, according to ESPN’s Ariel Helwani … but it seems like this should get done pretty easily.