Stocks in this Article

During the meeting, which was held around the end of June in New York, and which also included ViacomCBS CEO Robert Bakish, the executives discussed a variety of possible business partnerships that would allow the companies to enter non-U.S. markets together, the people said.

The partnership talks come as both Comcast and ViacomCBS are preparing to expand their streaming services in international markets.

In May, ViacomCBS said its Paramount+ service would be available in 45 markets by 2022. In April, Roberts said that Comcast was looking to strike partnerships with local programmers and distributors in overseas markets to boost Peacock, the service launched by its NBCUniversal division. Comcast’s Sky PLC unit in Europe also has a streaming operation.

Media companies across the industry are looking for ways to bolster their streaming services to better compete with giants such as Netflix Inc. and Walt Disney Co.’s Disney+. Bundling services together through commercial partnerships is one option. 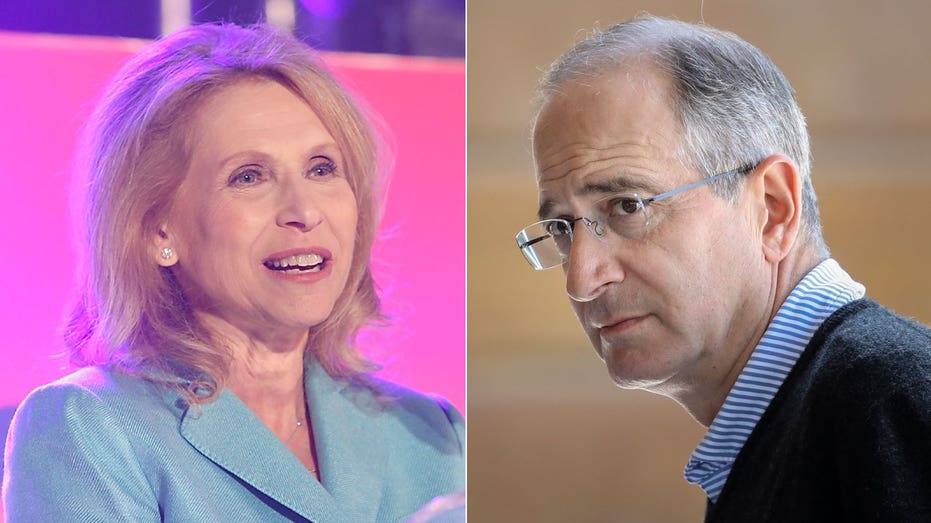 Some companies have chosen to strike mergers. Amazon.com Inc. in May agreed to buy Hollywood studio MGM, and AT&T Inc. is spinning off WarnerMedia, home to HBO Max, into a venture with Discovery Inc.

Some analysts on Wall Street view Comcast and Viacom as potential candidates for a merger at some point. Roberts has been scoping out potential acquisition targets for Comcast, including ViacomCBS, but has told people close to him he doesn’t feel the need to seek a merger, The Wall Street Journal reported.

At an investor event in late May, Comcast Chief Financial Officer Mike Cavanagh said, "We like the hand we have and M&A is not an answer…but we’ll obviously do what’s right for shareholders as time passes."

Redstone, whose National Amusements Inc. has a roughly 80% voting stake in ViacomCBS, is open to a deal if a suitor comes along with a compelling offer, people close to her say. There would be potential roadblocks to a deal between Comcast and Viacom, including the possibility of pushback from regulators in Washington, analysts say.

A commercial partnership could offer some of the benefits of a merger. Tech publication the Information earlier reported that Comcast and ViacomCBS were in contact about launching in some international markets.

Both Comcast and Viacom were relatively late to the streaming arena and now are trying to make headway both in the U.S. and abroad.

NBCUniversal’s Peacock service has built a sizable audience for ad-supported programming but is trying to grow its subscription business substantially, people close to the company say. Comcast said in late April that Peacock had 42 million sign-ups. But fewer than 10 million consumers paid for the service as of May, the Journal previously reported.

Peacock’s $4.99-per-month premium version is free to Comcast pay-TV and broadband customers and is also available to those of Cox Communications Inc.

The potential overseas partnership with ViacomCBS could involve both Peacock and the U.K.-based Sky, one of the people familiar with the matter said.

ViacomCBS said in May that the company now has 35.9 million subscribers to its streaming services, which include Paramount+, Showtime and BET+. The company said that its ad-supported PlutoTV service had 49.5 million monthly active users and that its total streaming revenue reached $816 million in the third quarter.

Before ViacomCBS launched Paramount+, Comcast floated the idea of the companies joining forces on streaming, the Journal reported. Viacom wasn’t interested at the time.

—Cara Lombardo contributed to this article.