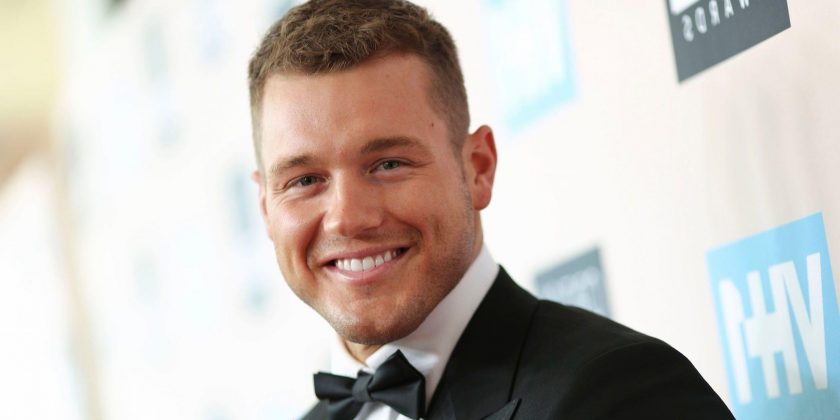 “The support and messages from everyone in my life (my old teammates, my friends, family, coaches and even my pastor) have meant the world to me,” Underwood told GMA in a statement on Thursday.

In addition to bonus footage from the interview airing on Nightline, the morning show aired a bonus clip on Thursday, in which Underwood spoke about trying to find “any label besides ‘gay’” while growing up.

“I have the most loving and supportive friends and family, but I also felt like I had a lot of pressure on me, growing up in the church and also in sports as an athlete, I was always chasing after a label,” he said. “Because I wanted any label besides ‘gay.’”

During the historic ABC interview on Wednesday, April 14, the season 23 Bachelor came out as gay, sharing his story for the first time with Robin Roberts. 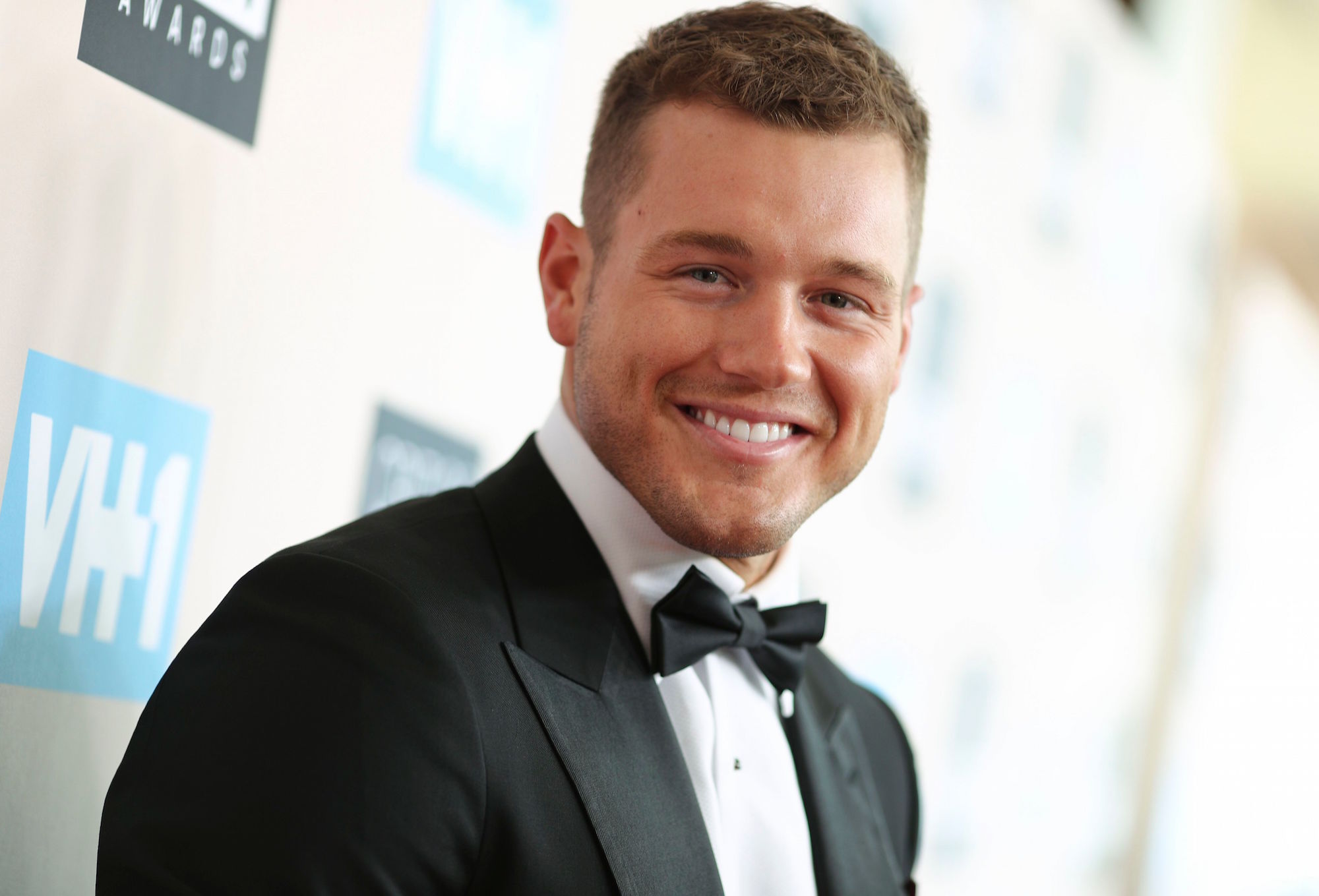 “I’ve ran from myself for a long time, I’ve hated myself for a long time. I’m gay. I came to terms with that earlier this year, and the next step in all of this was sort of letting people know,” he revealed. “I’m the happiest and healthiest I’ve ever been in my life. That means the world to me.”

The former football player first appeared on Becca Kufrin‘s season of The Bachelorette in 2018, coming in fourth place. He went on to appear on season 5 of Bachelor in Paradise before becoming the season 23 Bachelor.

Although he did not get engaged at the end of his season, Underwood did fall in love with contestant Cassie Randolph. The pair dated from November 2018 until May 2020, when they announced their split via Instagram.

“Sometimes people are just meant to be friends – and that’s okay,” he wrote at the time. “We both have grown immensely and been through so much together – so this isn’t the end of our story, it’s the start of a whole new chapter for us.”

In January, Underwood released the paperback version of his memoir, The First Time: Finding Myself and Looking for Love on Reality TV, which initially came out in March 2020. In the bonus chapter, the Indiana native detailed the split, explaining that his battle with COVID-19 — during which he quarantined at her family’s home — put pressure on their relationship. Ultimately, he was blindsided by the separation and left broken-hearted.

“Falling in love is like open-heart surgery. Breaking up is like seeing your heart in someone else’s hands and realizing the anesthesia has worn off. Geez, it hurt. The pain was excruciating. But not nearly as bad as it would have been if I’d never had that relationship with Cass,” he wrote in the chapter. “I believe both of us have remained in love with each other and always will be. I know Cass famously said on television that she loved me but wasn’t in love with me, and in retrospect that is so Cassie: true, conflicted, confused, not wanting to hurt, trying to avoid being hurt, and in the end following her heart. She followed her heart to me. I have no doubt she was in love with me just as I was in love with her.”