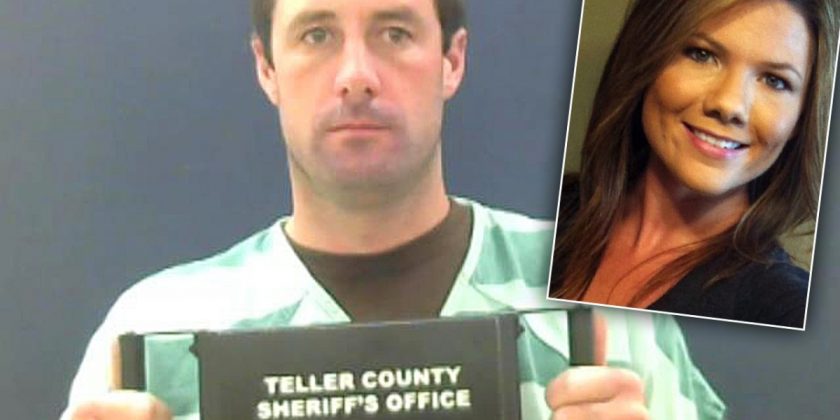 Police have charged the fiance of missing Colorado mom Kelsey Berreth for first-degree murder — and cops have revealed they are certain she was murdered in her own home, RadarOnline.com has learned.

While friends, family and the public were hanging on to hope that the 29-year-old would be found alive, police have shut the possibility down.

“Due to multiple interviews last night we were able to apply an arrest warrant for Mr. Patrick Frazee,” a Woodland Park detective said in a press conference on Friday, December 21. “As you can tell from the arrest, sadly we do not think Kelsey is still alive.”

Cell phone data led to the arrest, the detective said.

“This investigation has looked into extensive research and cell phone data that has led to arrest,” he added. “Investigators have discovered a lot of items that make us believe that the murder took place at Kelsey’s residence.”

As Radar readers know, Berreth went missing on Thanksgiving day. Frazee became an instant suspect, but lack of evidence led to a delay in his arrest.

According to police, a motive for her murder has not been determined.

Berreth and Frazee shared a 1-year-old daughter, who is back in the custody of her mother’s family.