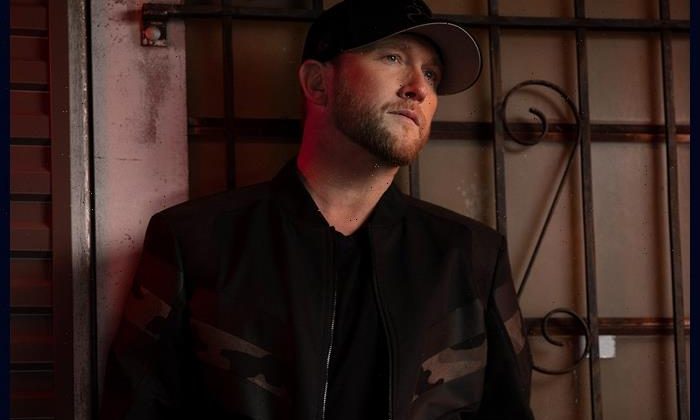 Country star Cole Swindell has shared a new high-energy music video for his song “Down to the Bar.”

The video features Travis Denning and Ashley Cooke, Swindell’s Down to the Bar Tour openers, and his duet partner Hardy.

“I had so much fun on my Down to the Bar Tour with Travis and Ashley out on the road with me this spring,” Swindell explained about his decision to include the two artists in the Down to the Bar video. “We just carried that good time over to this video, and I hope fans can see how much fun that tour was for all of us.”

“This video would not have been the same without them and it’s awesome to have Hardy be such a big part of the song/video as well. They added a lot to the tour and it just felt right to have them in the video that the tour was named after,” added the Multi-Platinum selling superstar.

The music video, recorded in downtown Nashville, was directed by Michael Monaco.