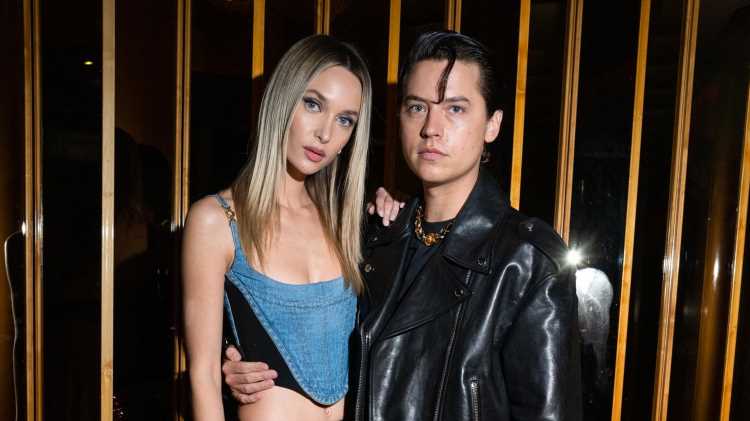 Ari Fournier wasn’t photographed at the Met Gala with boyfriend Cole Sprouse, but she did join him for an after party!

The 29-year-old actor was among the celebs who stepped out for a star-studded Met Gala After Party on Monday evening (May 2) held at the Boom Boom Room at the Standard hotel in New York City.

Cole‘s Riverdale co-stars Camila Mendes and Madelaine Petsch were also at the event. All three of them changed into new outfits after walking the Met Gala carpet. Make sure to see photos of every celeb who attended the event!

At the after party, Cole was seen hanging out with singer King Princess while Camila was spotted mingling with singer Maggie Rogers.