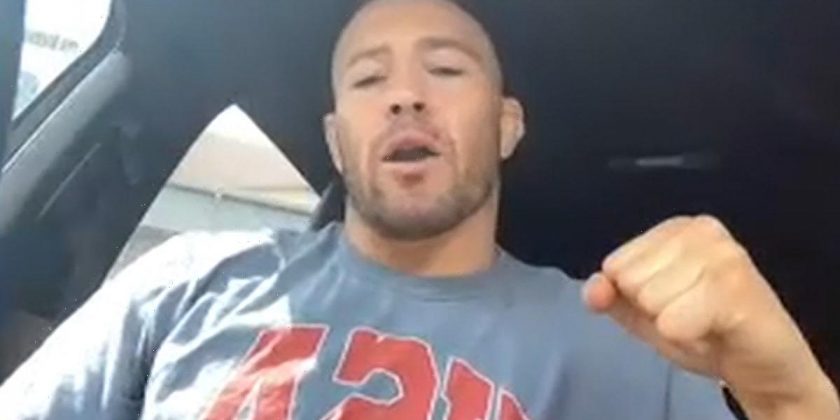 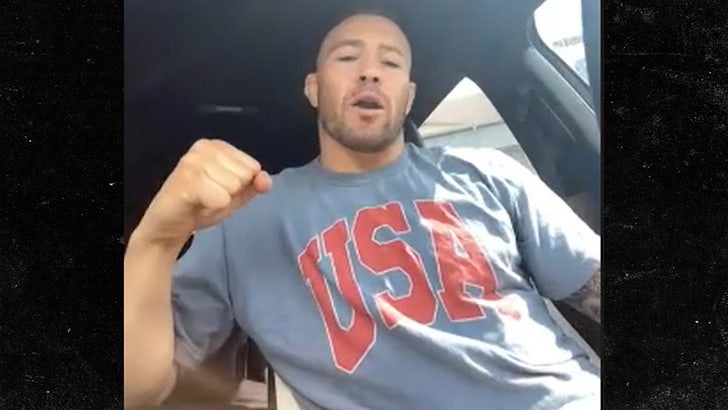 We talked to the 33-year-old, #1 ranked UFC welterweight … and asked him if former President Trump or his fam would be at Madison Square Garden on November 6.

“Yes, there will be some members of the Trump family there. You know, I was just talking to Donald Trump yesterday. He was at the golf course, giving me his well wishes,” Colby says. 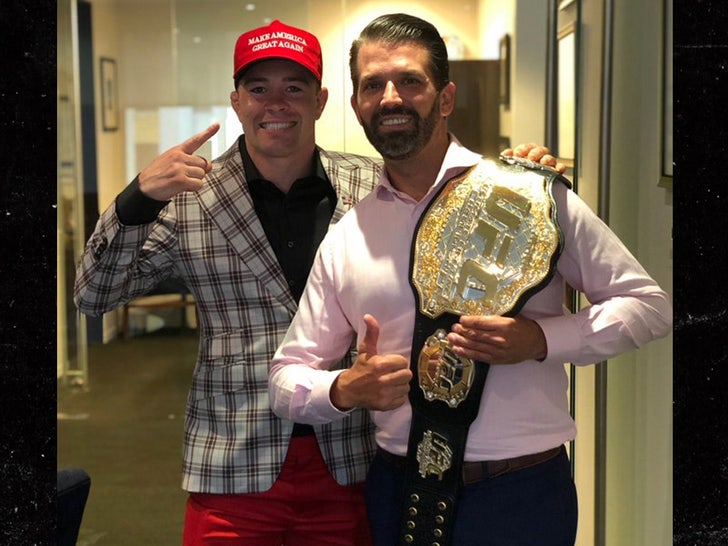 “I know he has a big rally that day so I’m not sure if he’s gonna be able to make it, but I’m sure that I’ll have my average phone call with him after my every fight. So, I’ll be talking to him.”

Of course, Colby and Donald — a big MMA fan who’s also tight with Dana White — have been friends for a while. Covington even visited DT at the White House a few years back. 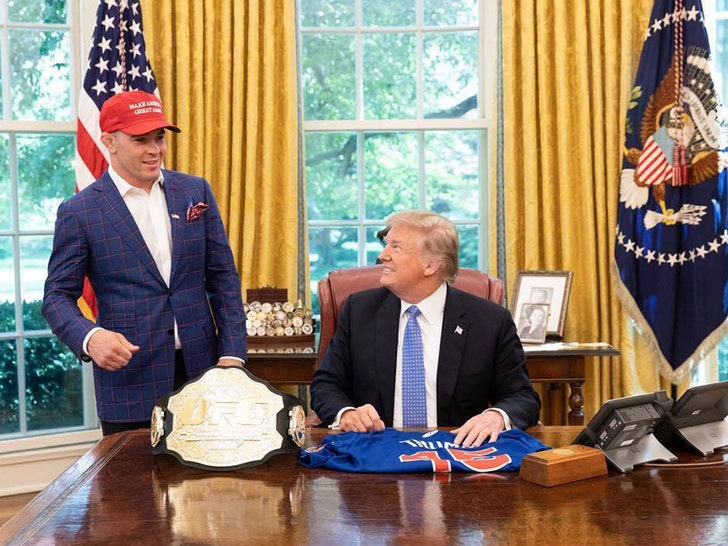 So, likely no 45 … but Covington expects 3 of the prez’s children to be there for the stacked fight card, that also features Justin Gaethje vs. Michael Chandler and Rose Namajunas vs. Zhang Weili.

Great fights … but, the biggest draw is Covington vs. Usman 2, the main event.

The first fight was electric (Kamaru won via 5th round TKO) … and fight promotion aside, these guys still HATE each other. 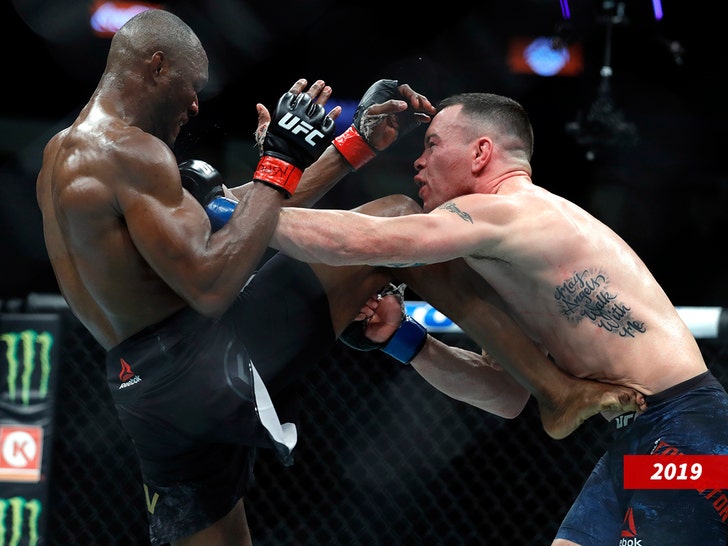 And, Covington has revenge on his mind … saying he intends to take back the belt (CC was interim champ),

“It’s amazing having [the Trump family’s] support. I have this energy that I get from [Donald]. I call it ‘dragon energy’ and I’m gonna unleash that dragon energy next weekend,” Colby says.

“And, I’m gonna take that UFC undisputed title back, and then I know Donald Trump is gonna take back the White House!”