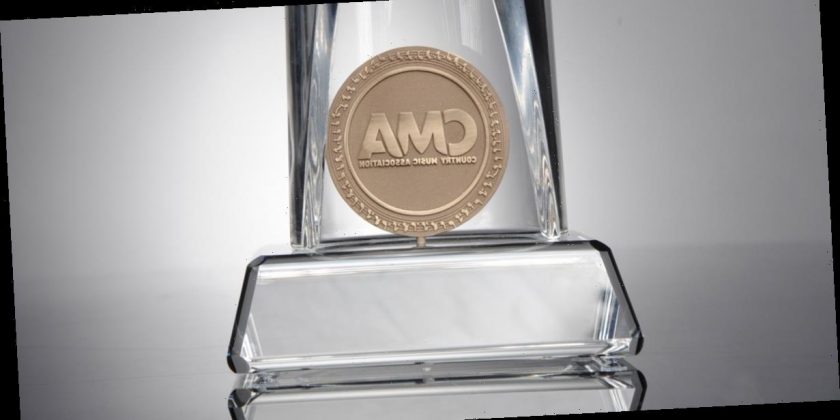 The 2021 Academy of Country Music Awards nominees have just been announced!

The nominees for the annual celebration of excellence in country music were revealed on Friday (February 26).

Maren Morris and Chris Stapleton lead the nominations with six each, followed by Miranda Lambert with five nods, and Ashley McBryde, Thomas Rhett and producer Jay Joyce with four each.

Four of the nominees for entertainer this year are holdovers from 2020, except for Chris Stapleton taking Carrie Underwood’s spot, making the category all-male again, as it has been in many years.

The awards ceremony will air on CBS on April 18 at 8 p.m. ET, and will be held at Nashville’s Grand Ole Opry House with additional performances from the Ryman Auditorium and Bluebird Cafe. No host has yet been announced.

Morgan Wallen is not nominated, following his racial slur controversy. Find out more…