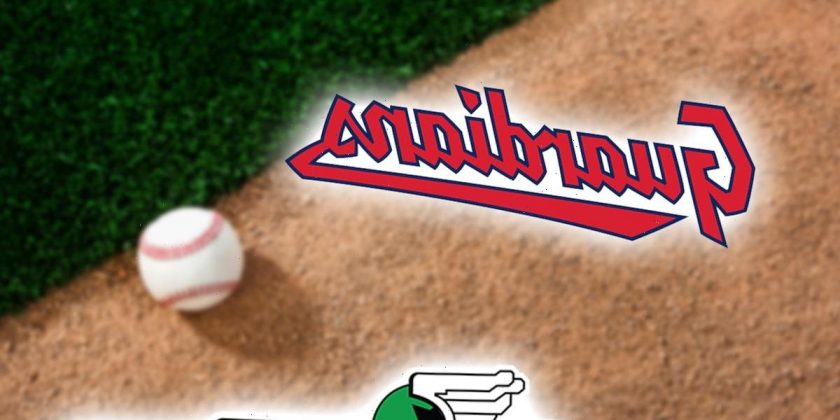 Cleveland ain’t big enough for two Guardians — at least, that’s what a local roller derby team is claiming — ’cause the “original” Cleveland Guardians are suing the MLB franchise in hopes of blocking its name change.

The Cleveland Guardians roller derby team filed the suit this week … saying the MLB organization is trying to bully its way into using their name, despite the derby team claiming a “common law” trademark for using the branding in northeast Ohio dating back to 2013.

The derby team is accusing the baseball squad of being shady in the months leading up to the rebranding announcement in July … claiming they “surreptitiously” filed a trademark for the Cleveland Guardians name “in the small, East African island nation of Mauritius, effectively hiding the application unless one knew where to look.”

The derby team says the MLB club hit them up months later … asking for pictures of jerseys and logos to determine if they were interested in acquiring the CG intellectual property.

Shortly after, the derby team claims the MLB team filed a trademark for a logo that looks “remarkably” like their logo. 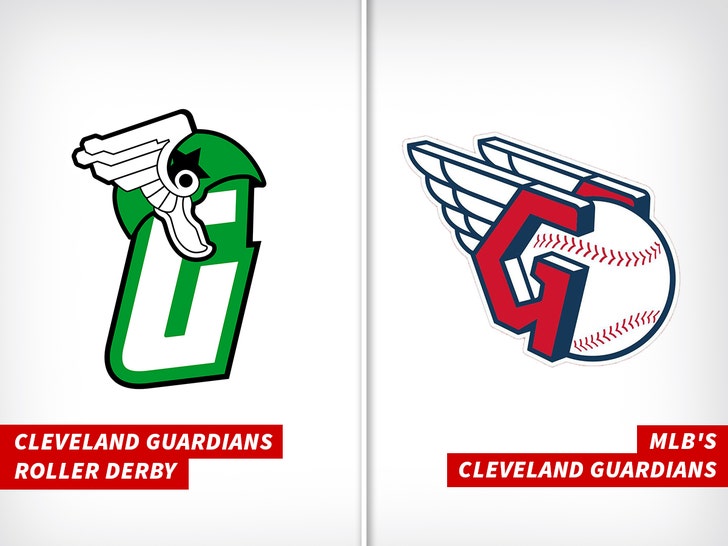 The Guardians derby team claims the MLB name change has caused serious issues … in fact, it claims it cannot fulfill merchandise orders due to suppliers believing the baseball team has the rights to the name … and its website has crashed due to increased traffic.

Gary Sweatt — the derby team owner — eventually reached back out to the MLB team’s lawyers in hopes of striking a deal over the naming rights, but says the baseball squad “only offered to pay a nominal amount, likely no more than fifteen minutes of annual team revenue.”

Once negotiations with the MLB team broke down this week, the lawsuit was filed to halt the name change.