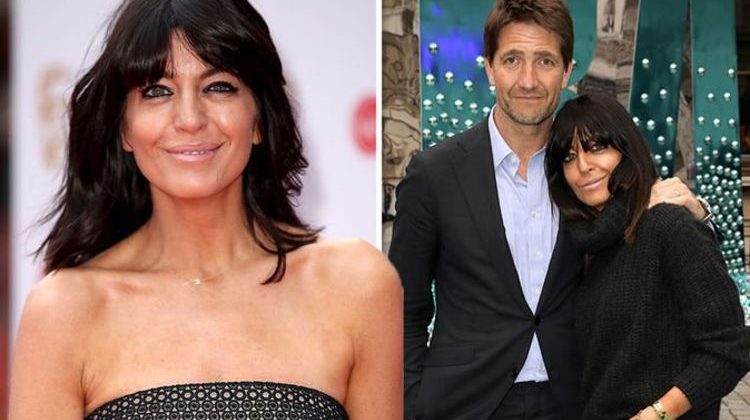 Claudia Winkleman, 47, took to the picture-sharing site and revealed the family were in for a treat on GCSE results day. In view of her 431,000 followers, the Strictly Come Dancing presenter posted an image of a box of Krispy Kreme doughnut, hinting her eldest son, Jake, 16, done well in his results. She captioned the image: “GCSE Day…I’m going to eat all of them”. The presenter did not give too much away about her son’s results as she tends to keep her family life private.

She recently doted on her family where she admitted her children are by her protest achievement.

Talking to Red magazine, she said of parenthood: “I’m proud that all my kids went to school today with the right bag, and the right snacks – Twiglets, in case you’re wondering.”

The BBC favourite recently opened up about her household and made a bizarre revelation.

The journalist admitted their home in London has no locks on the doors.

Speaking to The Guardian, Claudia said she does in fact go to the bathroom without locking the door. 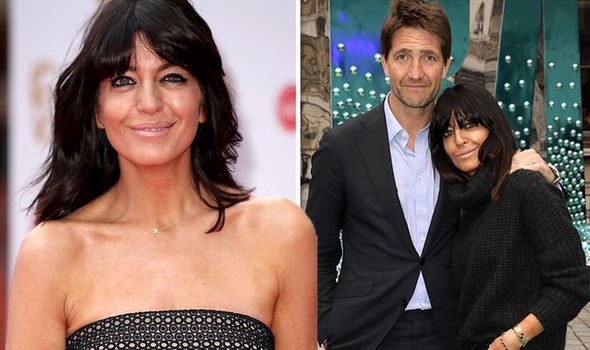 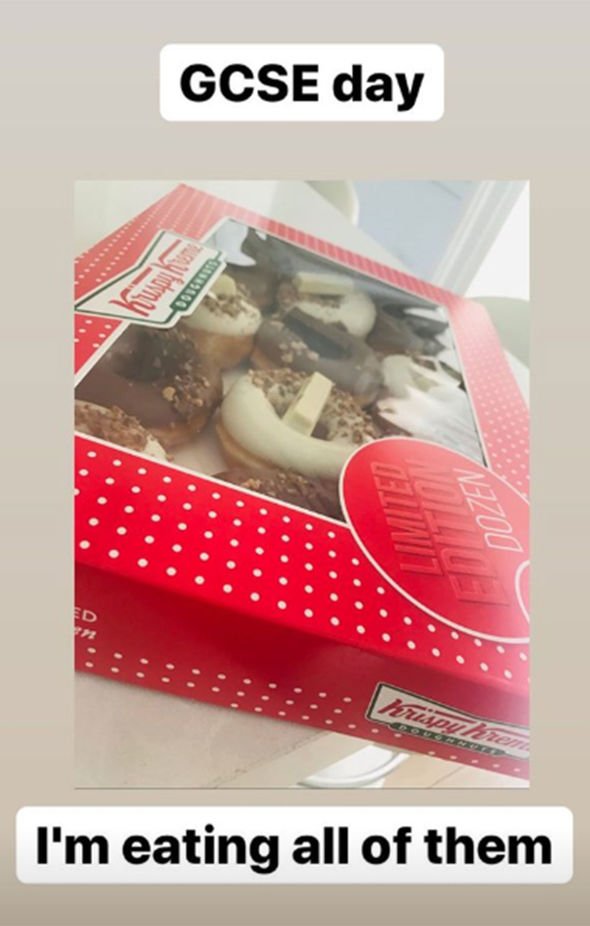 She divulged: “Of course, yes! And the window open… I might got, ‘I’m in here’, you could sit there, no problem.'”

Elsewhere, Claudia responded to a fan who said the presenter’s daughter was taking part in this year’s series of a Great British Bake Off.

A Twitter user messaged the TV regular with a picture of the new Bake Off contestants.

But one particular person in the photo drew a striking resemblance to Claudia.

The Twitter user joked the person in question had to be Claudia’s daughter, as they sported the exact same hairstyle, complete with a thick, long fringe. 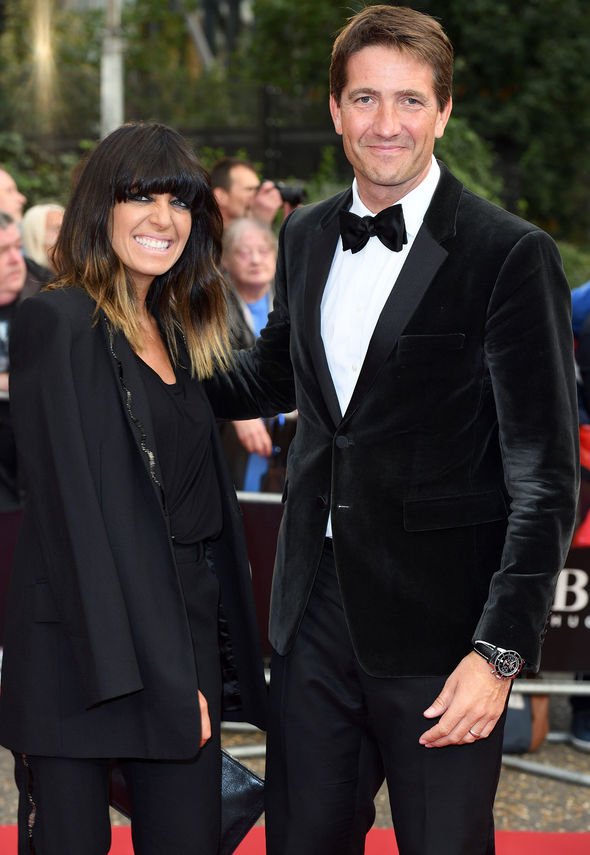 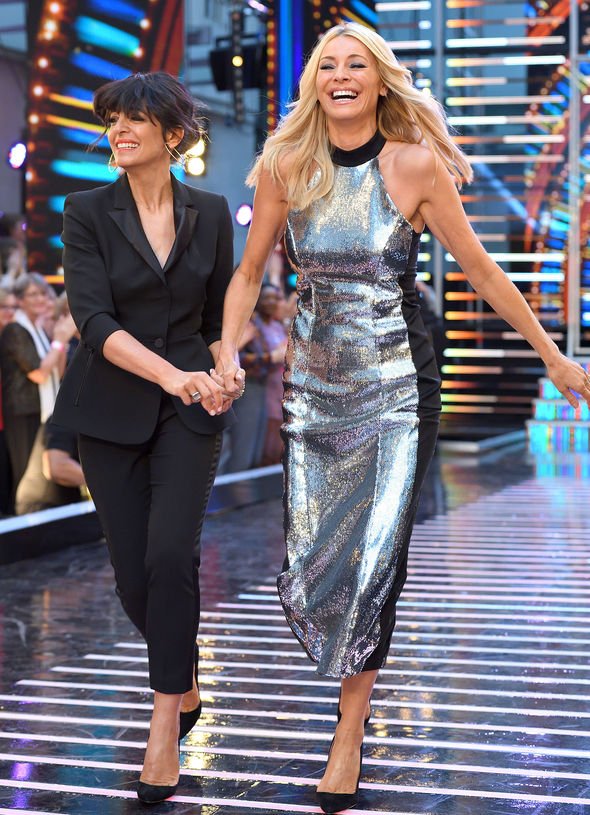 They captioned the image: “Tell me this isn’t @ClaudiaWinkle’s daughter. #GBBO.”

Claudia appeared to love the comparison as she replied with a laughing face emoji.

The woman in the snap is baking hopeful Steph who is a shop assistant in Chester.

Elsewhere, Claudia will be reuniting with her pal and colleague Tess Daly in the new series of Strictly Come Dancing which kicks off next month.

Strictly Come Dancing returns to BBC One next month.