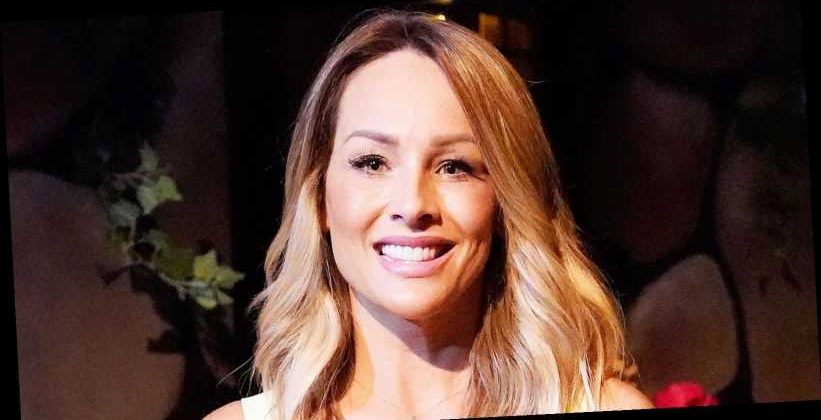 Clearing things up! Clare Crawley answered a fan’s question about the “biggest misconception” people make about her in an Instagram Story video posted Sunday, March 7.

“I think people’s biggest misconception of me is that they think I’m just hyper-focused on finding love, and I think that’s such a small portion of who I am,” the former Bachelorette, 39, said in the clip. “That’s how you guys know me, but that’s not what my life is about. There’s so much more to my life than that.”

‘Bachelor,’ ‘Bachelorette’ Alums Who Went Back to Their Day Jobs

The California native was headed on a girls’ trip with her friend McCall Ryan. While the pair didn’t say where they were going, they were certainly making the most of their journey. During the Q&A, Crawley shared her favorite road trip snack (“Chex Mix and Peanut M&Ms”) and her idea of a perfect Sunday afternoon (“anything outdoors, in the sun”). She also reacted to a fan telling her to start a hair care line (stay tuned!”).

Later, a fan asked the Bachelor in Paradise alum if she’d rather continue with her current life or start all over.

“Definitely continue with my life,” Crawley said. “I’ve worked hard for this life, man. I’m proud of it.”

Fans were first introduced to the reality star as a contestant on Juan Pablo Galavis’ season of The Bachelor, which aired in 2014. Crawley then continued her search for love in the first two seasons of Bachelor in Paradise. She later competed on Bachelor Winter Games and was briefly engaged to Benoit Beauséjour-Savard from February 2018 to April 2018. In 2020, Crawley starred on her own season of The Bachelorette where she became engaged to Dale Moss. Having fallen hard and fast, the couple quit the show early and Tayshia Adams stepped in as Bachelorette. Crawley’s long-running Bachelor Nation tenure may account for why people associate wanting love with her personality.

While Crawley and Moss split in January, they made headlines in February when they reunited in Florida.

One month after their messy split, which included cheating allegations and more, the pair were spotted having drinks at Nokomo’s Sunset Hut in Nokomis, Florida. On February 19, Us Weekly broke the news that the hairstylist and former NFL player, 32, were back together.