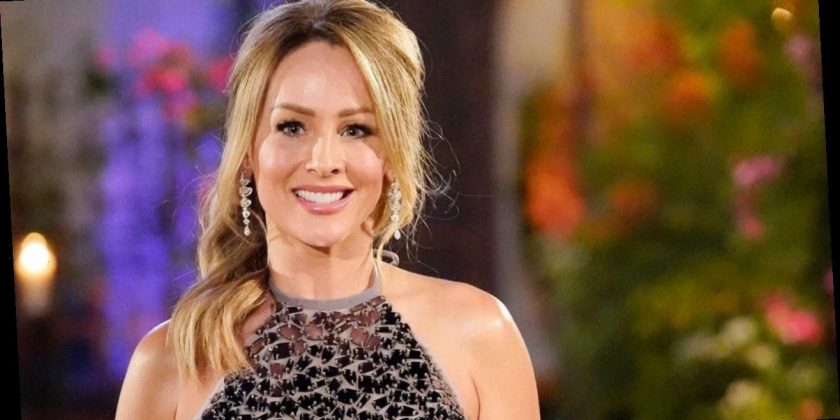 Clare Crawley wants fans to know she’s going through some real life stuff. The former Bachelorette star took to Instagram on Saturday to encourage her followers not to “pass judgements” as she manages life after the show.

“Hi. It’s me, Clare. Not Clare that you have seen edited on your television or social media squares. But the human one with feelings, insecurities, emotions, and a normal life just like you. And just like you, I’m going through things, big and small, that all of us experience at some point or another,” Clare wrote alongside a mirror selfie. “Just like some of you I can be shy and awkward or even fighting off my anxiety the best I can that day.”

“There are good days and bad days. Being on reality TV doesn’t exempt me (or any of us) from that. I will always do my best to rise above the negativity and find the positive, but I am not superhuman. So when you choose to pass judgements without knowing someone personally or even something as small as a snide comment, please remember just like you, I am simply trying my best❤️,” she added.

Clare’s post came just days after she and her fiance, Dale Moss, spent Thanksgiving together with his family in La Jolla, California — and about two weeks after their relationship was tested by chatter on social media. Rumors circulated on Instagram that Dale was allegedly spotted getting cozy with a woman who was not Crawley on a solo trip to New York City after visiting each other’s hometowns. Neither Clare nor Dale have addressed the rumors.

The two have been all smiles on social media since, posting romantic photos and videos from their time together. Dale appeared in Clare’s Instagram Story on Sunday morning as she thanked fans for their support after her emotional post the day prior.

“It meant everything to me,” she shared.  “I wasn’t trying to state the obvious, but I just felt like we all could use a little reminder to have some compassion to everybody.”

Clare ended her time as the Bachelorette  early, after falling for Dale roughly two weeks into filming. Tayshia Adams stepped in as lead on the show, which airs Tuesdays at 8 p.m. ET/PT on ABC.