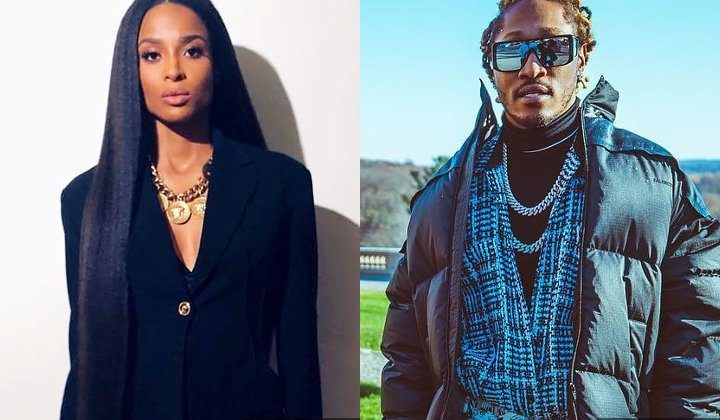 AceShowbiz –
Ciara‘s legal team has asked a judge to force her ex Future to enter mediation so they can work out a new travel schedule for their four-year-old son.

The 33-year-old singer has a tumultuous relationship with her rapper ex, who she split from in 2014. The pair have both since moved on from the relationship, but frequently clash over visitation arrangements for their child, Future Jr.


The latest development has seen Ciara’s lawyers file new documents asking a judge to force Future to enter mediation so that they can sort a new travel itinerary for their son. If the judge won’t do that, Ciara wants the matter to go to trial.

Her new request comes after Ciara revealed Future Jr. has health issues that have been exasperated by all the cross-country travel between Los Angeles, where she lives with husband Russell Wilson and their daughter, Sienna, 20 months, and Georgia, where Future lives.

Ciara also claimed in the legal documents that Future was missing too many scheduled visits with his son – only making 37 per cent of the visits, often at the last minute. She alleged that whenever Future Jr. accompanies his father to Georgia, he spends most of his time with elderly relatives – and she rarely gets to FaceTime her kid to make sure he’s OK.

Her legal team added that they have tried to sort the issue out without getting a judge involved, to no avail.