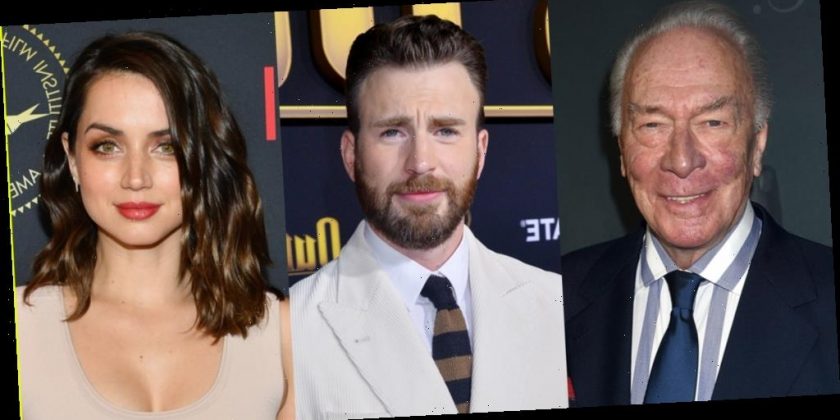 Christopher Plummer is being remembered by the stars of Knives Out, one of his final films.

The legendary Oscar-winning actor passed away this week at the age of 91 and Hollywood is mourning the loss of one of the greats.

Chris Evans, Ana de Armas, and Don Johnson, who all worked with Plummer in Knives Out, have already spoken out on social media with their tributes for the late actor.

Many other prominent Hollywood figures have paid tribute to Plummer as well.