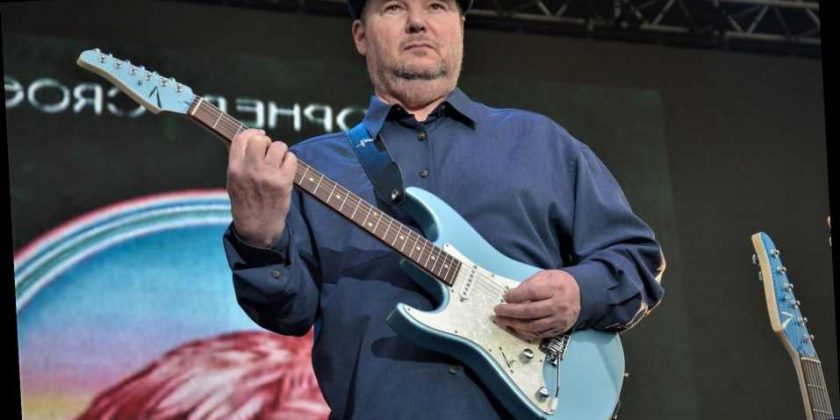 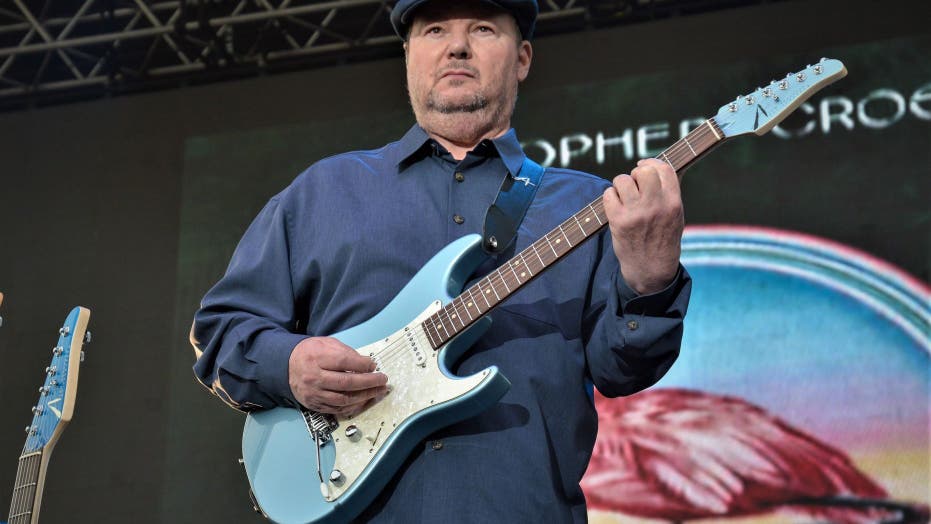 Christopher Cross is still dealing with the lasting effects of the coronavirus months after he was released from the hospital.

The “Sailing” singer, 69, also was diagnosed with Guillain-Barré syndrome (GBS), which has made it difficult for him to walk.

Cross fell ill in March after a trip to Mexico City for a concert prior to when masks were required on planes.

"We both got very sick with COVID," the singer told "CBS Sunday Morning," referring to himself and his girlfriend, Joy. "We were sick for about three weeks. The biggest thing I remember is just incredible malaise — just, you couldn't lift your head." 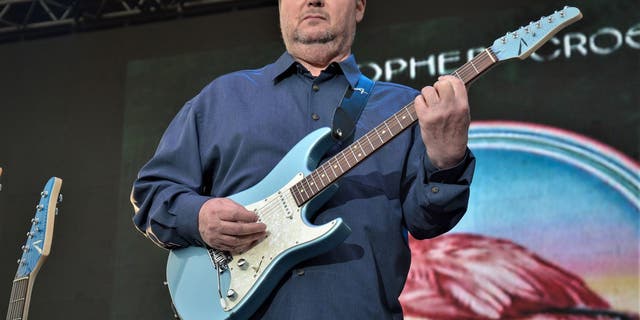 He then recalled one day where he went shopping after being discharged from the hospital.

"I went to the market. Then when I got home, I just, my legs just gave out,” Cross told the outlet. “That was it. Couldn't walk at all."

The rocker was diagnosed with GBS, which his doctors believe was sparked by the coronavirus.

“Guillain-Barré syndrome (GBS) is a rare neurological disorder in which the body's immune system mistakenly attacks part of its peripheral nervous system — the network of nerves located outside of the brain and spinal cord,” according to the National Institute of Neurological Disorders and Stroke.

"You know, just, boom, I'm paralyzed. I'm in the hospital, but I can't turn over. I can barely do anything,” Cross said. “My hands were also paralytic, which is hard, 'cause I play the guitar, of course. I wasn't sure whether I would get that back."

The “Ride Like the Wind” singer called the hospitalization “the worst 10 days of my life.”

“I couldn't walk, could barely move. And so, it was certainly the darkest of times for me, you know?” he said. “It was really touch-and-go, and tough."

Since his hospital discharge, Cross has been using a cane and has speech and memory difficulties.

CELEBRITIES WHO HAVE TESTED POSITIVE FOR CORONAVIRUS

“Yeah, my walking is affected," he explained. "My speech at times can be affected. Memory is a big deal, too. Just neurologically I'm kinda a little foggy, you know?”

The singer continued: “Now, I'm on medication, a nerve pain medication which also can cause some of the fogginess. But until I can get off of it at some point, I won't really know how clear I would be.”

Cross is still determined to return to the stage for performances.

"I don't know whether I'll walk out with my cane and I'll sit down on a stool," he admitted.

Cross added: "But I've gotta tell you, and it's hard to, you know, keep it together here, but, you know my fans, I know them. And they love me. I really feel in my heart, at least, that the fans are gonna be with me."