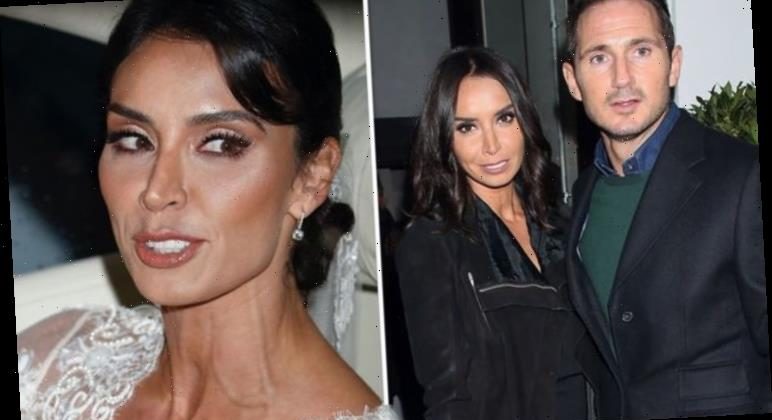 Frank Lampard, 42, revealed he often goes to his wife Christine Lampard, 41, for advice when he is in need of a second opinion about football or life in general. But, the Chelsea manager added she often jokingly calls him out if his reaction to football at home becomes too “intense”.

He revealed: “Sometimes, I go, ‘Christine, what do you think about this problem? I’ve got a player here and he didn’t turn up for training yesterday.

“’But we still probably need him on the weekend, what do you think?’.

Discussing his wife’s reaction, he added: “And she goes, ‘Does he have a girlfriend, a wife? Is there a problem? Have you spoken to them? Maybe you should speak to them.’ 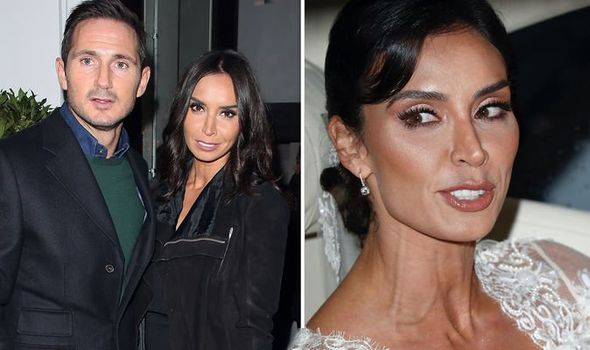 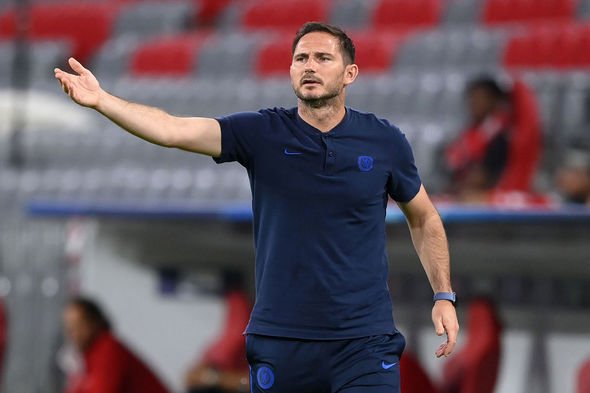 He added: “She definitely coaches me and I do throw a lot of things off Christine.

“She’s not picking what fullback we’re going to play that weekend, but at the same time, if I have certain issues which are life issues, and actually football issues sometimes, I can definitely go home and ask.

“It’s a different view, a different opinion,” he added in a rare admission about his home life, on The High Performance Podcast.

Frank went on to say Christine will joke that he is too “intense” when it comes to watching football at home. 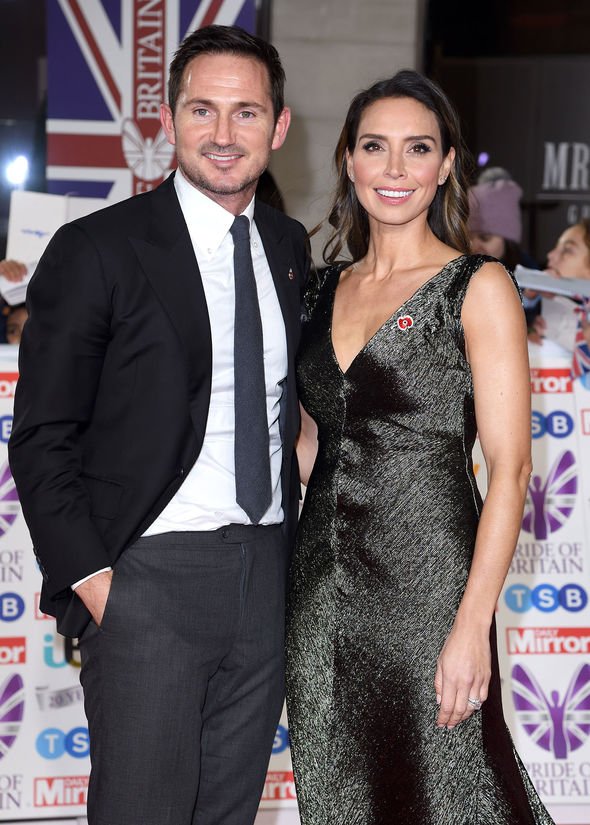 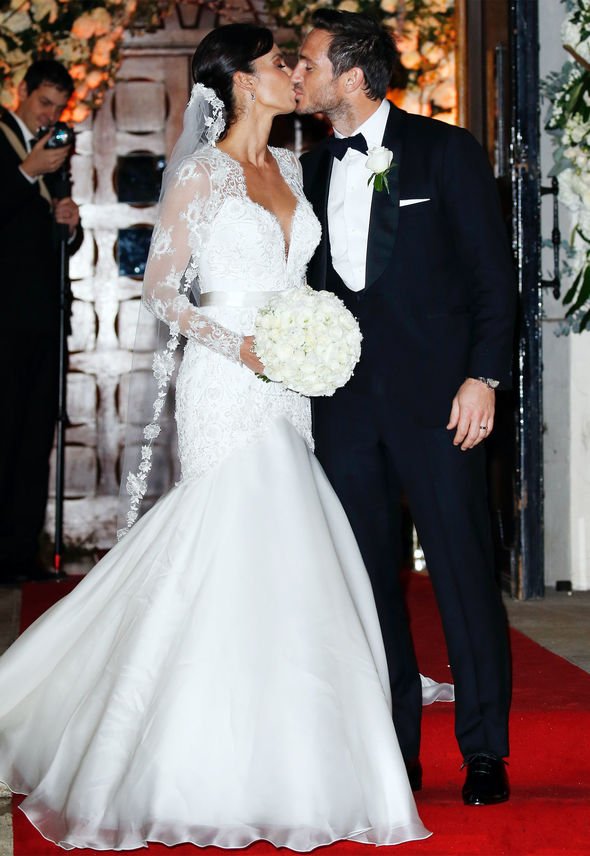 “Christine has a bit of a joke with me at home when we’re watching football constantly all the time,” he continued.

“She does reflect on the fact that it’s only kicking a ball.

“She’s almost like, you’re becoming really, really intense about this, and maybe not seeing a bit of clarity in this instance.”

Frank and Christine tied the knot at St Paul’s church in Knightsbridge, West London in 2015.

They share almost two-year-old daughter Patricia Charlotte together, who they named after Frank’s late mum.

The Chelsea manager also has daughters Isla and Luna from his previous long-term relationship with Elen Rivas.

Back in July, Christine gushed about the couple’s tot during an episode of Loose Women.

The mother-of-one and her fellow panellists discussed how their children had reacted to the coronavirus pandemic lockdown.

Discussing life at home as a mum, she divulged: “I’ve noticed with my little one, and she’s not even two, but she’s really, very clingy.

“And, [she] has zero interest in socialising at all and I think it’s just, I had been her world entirely.

“In a great way, daddy has as well because he’s away so much normally and we did have that little period of it being really quite nice that he got to know her and she got to know him.

“And obviously he’s back at work now and everything else.”

When asked how she coped when her spouse left their home again after a long period of time together, Christine admitted it was “difficult”.

But seeing the positive side to lockdown, the presenter said she enjoyed spending quality time with her spouse and daughter.