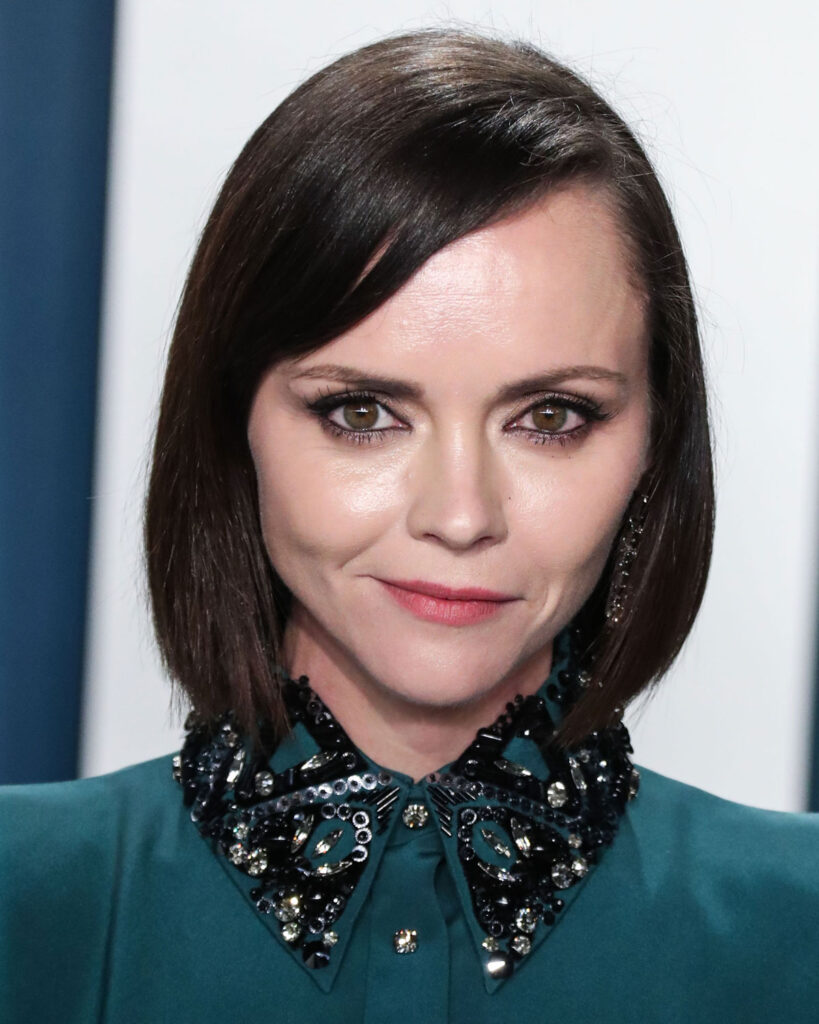 I haven’t seen the finale of Yellowjackets yet. I like the show fine, but not as much as everyone else. Maybe the final episode is so good I’ll eat my words but overall, the script thinks it’s cleverer than it is. However, I love the cast and think they deserved a better story. The characters are written pretty well. Plus the actors, both teenage and adult version, are doing wonders with the material. I like that I can feel both furious and sorry for each of them. Like Christina Ricci’s Misty, who should have every door slammed in her face. But at the same time, both Christina and Sammi Hanratty, who plays the teenage Misty, bring a humanity to Misty that occasionally makes me forget she’s horrid. The reason Misty is so real is that Christina is a good actress, but she also knows what it’s like to be dismissed. Christina told the LA Times that being a small woman who was perceived as cute led people to assume she’s stupid even before she spoke.

On why Misty’s terrifying: What I love about her is the way she expresses her rage. I love the idea of a person who, the only viable way for them to express their rage is passive aggression. She’s a small woman. She looks completely innocuous and has no social currency. She’s not “hot.” She’s not charming. She’s not cool. So imagine someone like that having gone through their whole life and is still in a place where she’s eking out entertainment and enjoyment and glee from everyday life. She’s squeezed like a stress doll. Ultimately, what happens is the eyes pop out and the ears pop out in this comical and yet horrifying way, and that’s very much Misty. She is so passive-aggressive, so full of edge, because she’s got so much rage by having been thwarted her whole life. But she can’t express it in the way a 6-foot-tall man would. So it’s all smiles and masking everything. That really awkward laugh when she feels uncomfortable or nervous.

On how Christina relates to Misty: I am a small woman who apparently is adorable to people who like to touch me and not take me seriously and like to assume I’m stupid before I open my mouth. And I’m an actress who didn’t go to college, so I must be really dumb. But I can’t be directly hostile or directly confrontational. I deal with my anger in a very passive-aggressive way as well when I’m out in public or in the streets or dealing with someone in the parking lot who’s cut me off. So I very much related to that, and I love the idea of getting to show that because I don’t feel like I’ve ever played anything where I got to show that manifestation of rage.

On portraying Misty accurately: Misty is a character who expresses herself in a way that people are unfamiliar with. Sometimes people would feel that what I was doing would not be recognizable because it wasn’t traditional. “How do we know she’s angry if she’s smiling?” There would be discussions about making her more relatable, but I felt like, we’re in a time and place now where you don’t have to see yourself in the character to be interested or even sympathize. It was tough for me because I like to be bold, to make very strong choices and kind of ride the edge. Sometimes maybe it’s too much. Finding that balance where people felt that she was still “relatable,” while still being true to the character that I wanted to play, was difficult.

[From The Los Angeles Times]

Reading this, I am even more convinced than before that the cast is what elevated Yellowjackets. I am so glad Christina stuck to her guns on how to portray Misty. I can’t think of anyone I know who’d ask, “How do we know she’s angry if she’s smiling?” That’s why it helps to identify with a character, even if they’re a sociopath. I understand what Christina’s saying about her size coloring people’s judgement of her. But it’s kind of funny to me because I associate Christina most with Wednesday Addams, who I thought was very smart. So, I have the opposite reaction to seeing her. Her point still applies, though – perception is everything. You just hope it goes in your favor.

Christina talked more about the misconception of her based on appearance on Ellen DeGeneres the other day. She referred to herself as a “murderous golden retriever,” which will be hard to unsee now. But she said because she’s little, people like to touch her. Yeah. That would send me into the murderous golden retriever arena as well. Christina also said her son Freddie is not having an easy time of it now that he’s turned seven. The problem is that seven is the age at which Christina started working. So now when poor Freddie tries to complain about being tired or the school day being long, she tells him “I was working 12-hour days when I was your age.” Poor kid, he’s got no out now. 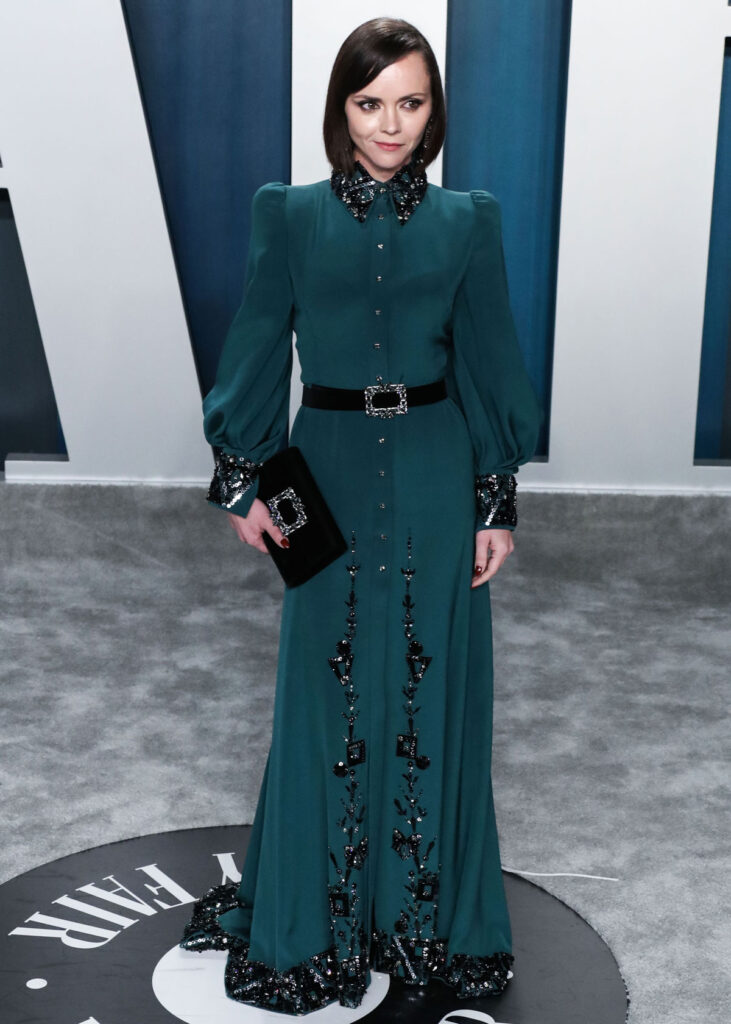