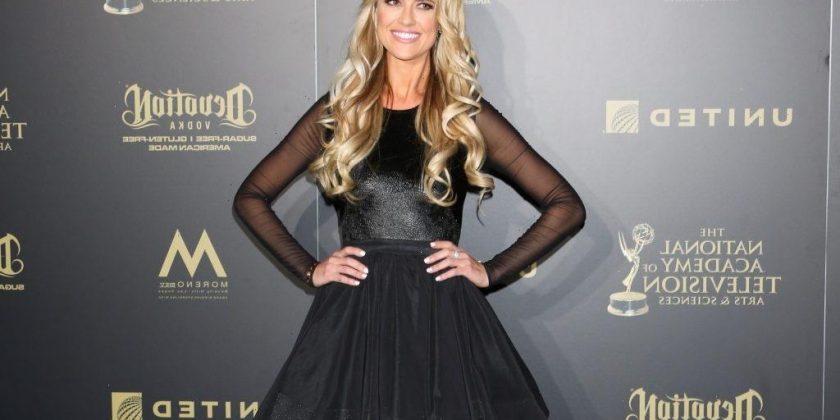 Christina Haack is officially a married woman. The Christina On the Coast star, who rose to fame with ex-husband Tarek El Moussa on the popular HGTV show Flip or Flop, recently tied the knot with fiancé Josh Hall after the couple announced their engagement back in fall 2021.

After Haack and Tarek El Moussa finalized their divorce in 2018, she tied the knot with TV show host Ant Anstead in an intimate ceremony that same year. The couple welcomed a son, Hudson, in 2019 but announced in September 2020 that they were divorcing. Several months later, in 2021, Haack and her now-husband, Josh Hall, started spending time together.

Hall proposed to Haack in September 2021. Within months, fans were speculating whether the two already tied the knot, but in early April 2022, news broke the couple had officially wed. As of press time, Haack and Hall had not yet formally announced their marriage. However, E! News reported Haack’s name change on her real estate license.

Christina Haack and Josh Hall fell for each other last year, but it turns out he knew Tarek El Moussa’s wife, Heather Rae Young (who now goes by Heather Rae El Moussa, per her Instagram), before Hall and Hack started dating.

Young previously hosted a podcast called Flashbacks with a woman named Jessica Hall, who happens to be Josh Hall’s sister. Jessica Hall and Young have been close friends for years, and when Young and El Moussa tied the knot back in October 2021, Jessica and her husband attended the wedding and even documented the occasion on Instagram.

“What a beautful night watching my longtime friend marry the man of her dreams. So much love,” Jessica wrote, alongside a photo of her in a red dress standing with her husband. Though Jessica did not explicitly state that it was El Moussa and Young’s wedding, the photo was posted just one day after the event. Plus, the couple posted a fun video going from their sweats to their evening look. 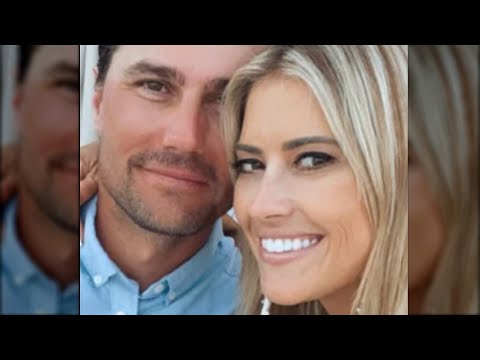 After Haack and El Moussa divorced, the two continued to film their HGTV show, Flip or Flop. The couple had been able to maintain an amicable relationship and were continuing to co-parent their kids, so continuing the show felt natural, despite that both had entered new relationships.

When El Moussa started dating Young, she and Haack got to know each other — and it seems the women have a pretty solid relationship. Haack once told Us Weekly that she and Young have similar interests when it comes to food and drink, so the two women have swapped “margarita recipes” and that she, Young, and El Moussa “all get along.”