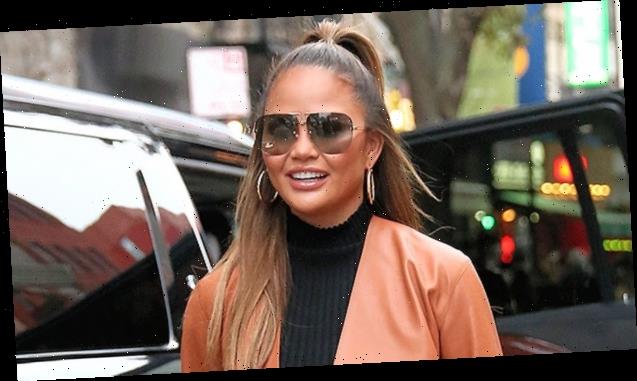 Chrissy Teigen has shared a snap of herself rocking a beige bodysuit, throwing it back to her days as a young model for dELiA*s.

Chrissy Teigen, 35, is enjoying her tropical getaway with husband John Legend, 41. The former model took to Instagram on December 25 to share a short clip of herself rocking a beige bodysuit, and in the post’s caption, she threw it back to her days as a catalog model. “U can’t take the alloy/dELiA*s model outta the girl,” she wrote, referencing the catalogues she once appeared in. The celebrity chef also rocked long hair, which was styled in tousled curls, while she accessorized with a delicate gold necklace, large gold hoop earrings, and stacked bracelets.

“My goooodddd I loved those catalogs !!!” one fan commented, while another wrote, “I totally forgot about alloy and dEliA*s!!! Thank you for bringing me back!! I LOVED Those catalogs and of course wanted everything!!” Chrissy and John are spending some of the final days of 2020 in very warm destination: St. Barts. While soaking up the sun on the French Caribbean island, the couple went for a hike with Chrissy’s mom Vilailuck Teigen and celebrity hairstylist Jen Atkin. Chrissy rocked a black swimsuit with gold detailing at the center for the December 22 hike, and looked absolutely stunning! 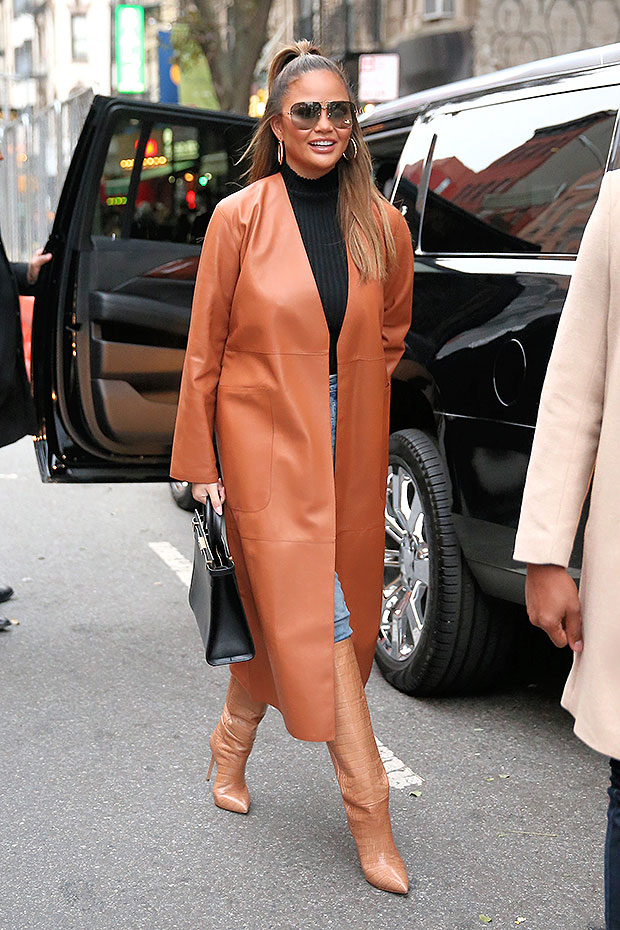 The following day, the Lip Sync Battle host revealed she had still retained a “bump,” even though it’s been two months since her devastating miscarriage. “Even though I’m no longer pregnant, every glance in the mirror reminds me of what could have been. And I have no idea why I still have this bump, honestly. It’s frustrating.” Back in October, Chrissy revealed the heartbreaking news that she lost her third child, a baby boy named Jack. “We were never able to stop the bleeding and give our baby the fluids he needed, despite bags and bags of blood transfusions. It just wasn’t enough,” the model explained in a heartrending post, which included a photo of Chrissy breaking down on her hospital bed.