The reality co-stars called off their relationship months after going public about being a couple, back in July.

Unfortunately, Jason Oppenheim and Chrishell Stause’s relationship has come to an end. The couple have reportedly split multiple sources confirmed to People. The realtor pair had originally made their debut as a couple over the summer. Both Jason, 44, and Chrishell, 40, are stars of Netflix’s real-estate reality show Selling Sunset.

While not many details are clear about their breakup, the couple first went public in July 2021, when Chrishell shared a series of photos with PDA on her Instagram while on an Italian getaway with Jason, whom she met while filming Selling Sunset. The pair were later seen hugging while in Rome together. Shortly after going public, they showed their steamy workout routine, which included Jason doing pushups with his new girlfriend on his back. They hit the red carpet together for the first time on August 17, while attending the premiere of Shang-Chi And The Legend of the Ten Rings. 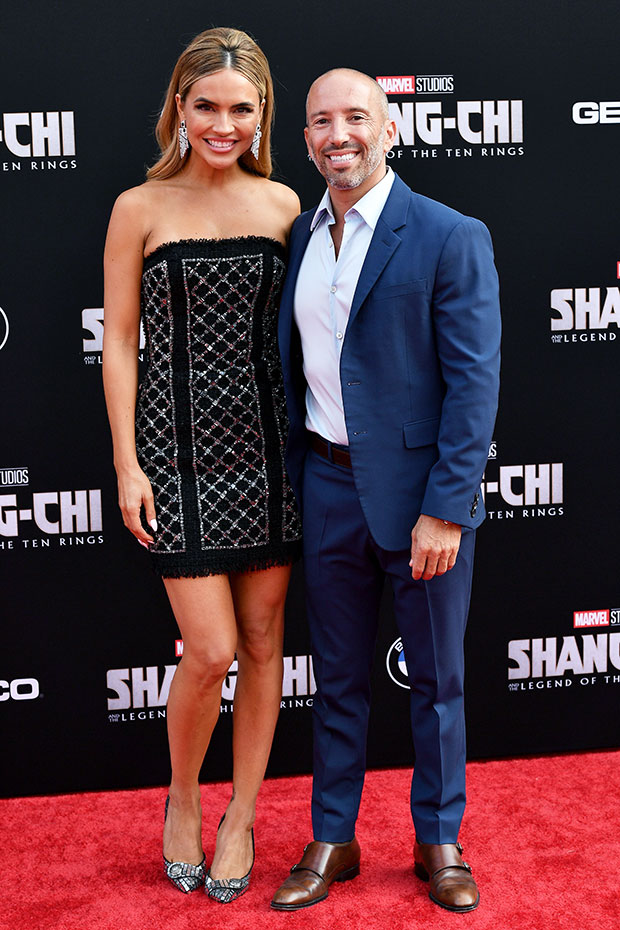 The then-budding relationship came out shortly after Chrishell admitted that she was “ready to get back out there” after her divorce from Justin Hartley in an exclusive interview with HollywoodLife in June. While the relationship may not have worked out, it seemed fun while it lasted. Chrishell spoke about how great she and Jason were doing during an August interview with E! News’ Daily Pop. “We really were really private and secretive for as long as we could until we realized the walls were closing in. People were getting a little savvy to it. We made it to a point where we’re really happy to share it because we knew exactly what it was, so it’s all good,” she said at the time. 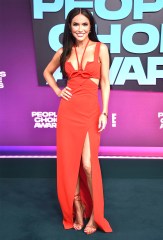 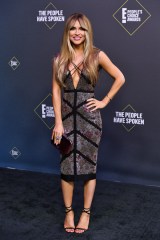 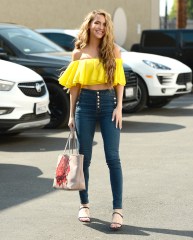 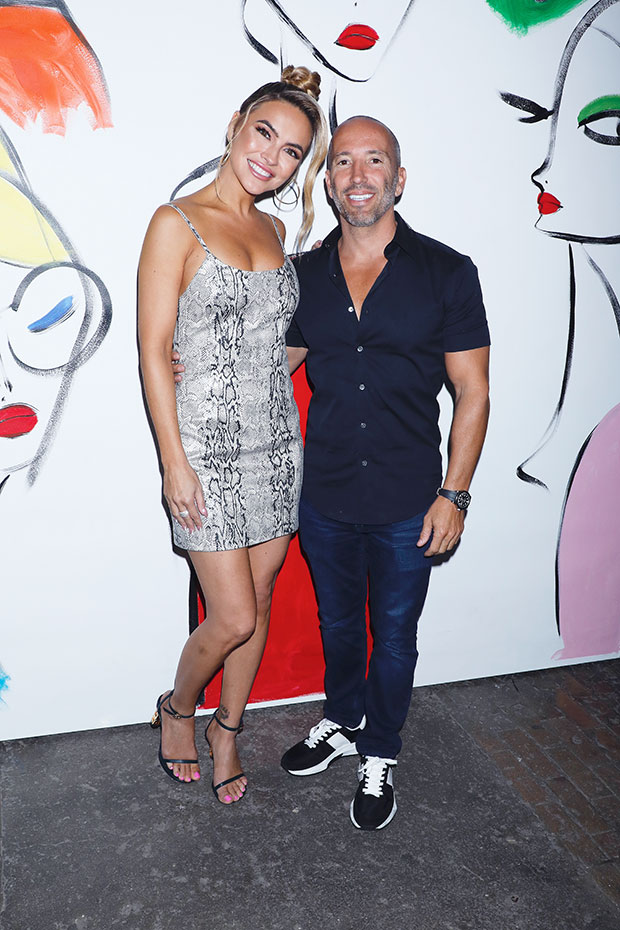 While Chrishell and Jason’s relationship may not have been perfect match, Chrishell’s ex seems to have found love, and he married actress Sofia Pernas in May 2021, but the Selling Sunset star admitted to feeling great after the divorce was finalized during a season four episode. “Once you know something wasn’t right, whether it was your decision or not, now, you are where you’re meant to be. Out with the old, in with the new,” she said.