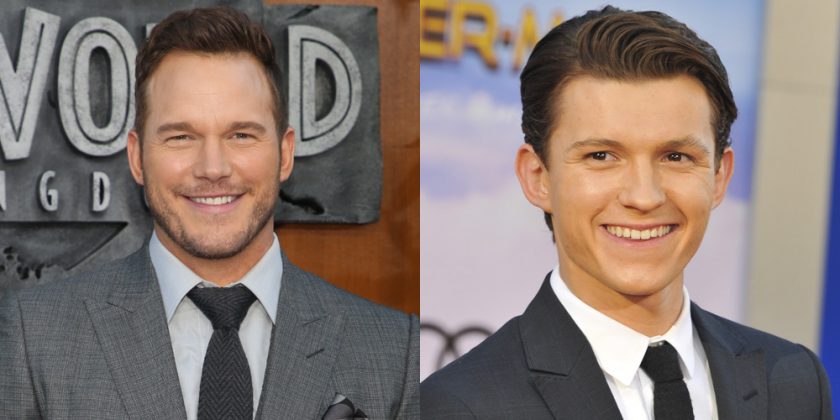 The voice cast of Disney Pixar’s upcoming animated movie, Onward was just revealed and includes two of your fave superheroes.

Tom Holland shared the big news in an video on his Instagram, giving major hints that Chris Pratt is also part of the cast.

The two Avengers: Infinity War actors will star with Julia Louis-Dreyfus and Octavia Spencer in the film, slated for a March 6th, 2020 release.

Set in a suburban fantasy world, Onward introduces two teenage elf brothers who embark on an extraordinary quest to discover if there is still a little magic left out there.

“At Pixar we try to create stories that come from some kind of personal truth,” director Dan Scanlon shared in a statement. “This film was inspired by my own relationship with my brother.”