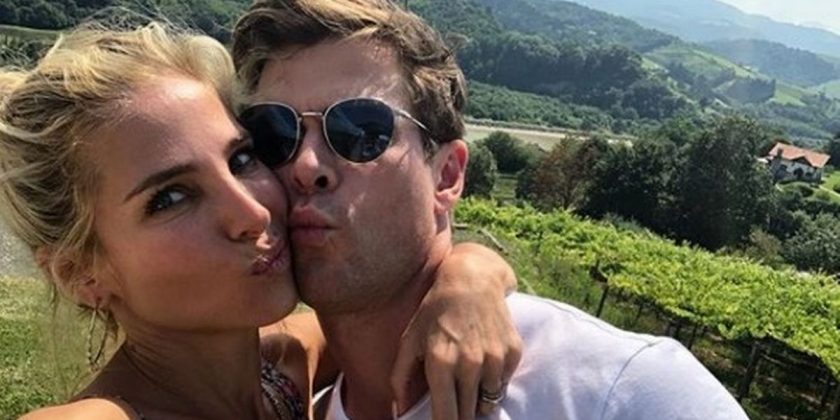 The Australian actor, 35, who's best known for playing Thor in the Avengers franchise, says he wants to prioritise his wife Elsa Pataky, 42, and their three children.

Chris has spent 12 months making movies back-to-back and is taking the next year off.

He told the Sydney Daily Telegraph : "This year I probably won't shoot anything. I just want to be at home now with my kids.

"They are at a very important age. They are still young and they are aware when I leave more than before."

The hunky actor is dad to a daughter, India, seven, and twin boys Sasha and Tristan, five.

He is said to be planning to spend his time off at the family's home in Byron Bay, Australia, where they have lived for the last five years.

Chris previoulsy admitted he struggled with leaving his children behind in Australia when he had to go abroad filming for long strethces.

He told Australia's GQ magazine his absences were also very hard on his daughter India.

"[This time when I left] she was like, 'Papa! Papa! Papa!' She doesn't always call me Papa, either."

The twins came along in 2014 and a year later, Chris moved the family to his native Australia.